Other countries don't have this problem because they are must tougher when it comes to access.
If you can't keep deadly weapons out of the hands of children, they you shouldn't have them.
American's act like children who need an adult to just save us from ourselves. Have enough respect for the damage that guns can do and make sure that access only goes to the responsible. If I don't pay my insurance, renew my registration, get my car inspected, complete training, testing, and an eye exam, I can't get to drive. Because cars can be dangerous and not just anyone gets to drive one. Same should be for guns. Make gun ownership a badge of respect and honor. Make us all safer.

Not to be outdone, a site has already started keeping track of all of the conspiricy theories that are already out there right now.  It covers every spectrum and shows you how hopelessly lost this finger pointing will make us:

My thoughts and prayers are with those affected.

I had a friend, or more like an acquaintance, who would be talking about these "false flag" and "children actors" right about now.
I just gave up on him.

I'll just say that the gullible have a lot of power and influence.
It's easier for a politician to convince someone like that with fearmongering and lies, than it is to convince non-intellectually challenged individuals with facts.
The former demographic are a much easier target, and require less effort.

There are over 100,000 public schools in the US.  Each have multiple doors and many have a completely open site layout with dozens of classrooms with exterior facing doors.  It would require millions of armed security which makes it neither the quickest nor most pragmatic solution.  That would easily cost over $50 billion per year (1 million officers @ $50k per year).  We just cut taxes.  Good luck getting funding.

And let's not forget that many schools already have security and it still doesn't seem to stop them.  Marjory Stoneman Douglas HS in Parkland, FL had one.  Great Mills HS in Maryland had one and he shot an innocent student.

And this one, Santa Fe HS in Texas, had a school officer...the suspect shot him.

At least there won't be a shortage on thoughts and prayers...

You're exaggerating to the point of strawmanning especially with your numbers. Limit the entrances in a school to 1 or 2 and equip them with metal detectors and use a few young/healthy ex-military with more than side-arms with metal detectors. Make every school a hard target.

Banning guns is off the table. We already have common sense gun laws. There's not alot of practical solutions or easy solutions. We're gonna have to refine what's there already.

Nothing else can be done. Says only country where this frequently happens. 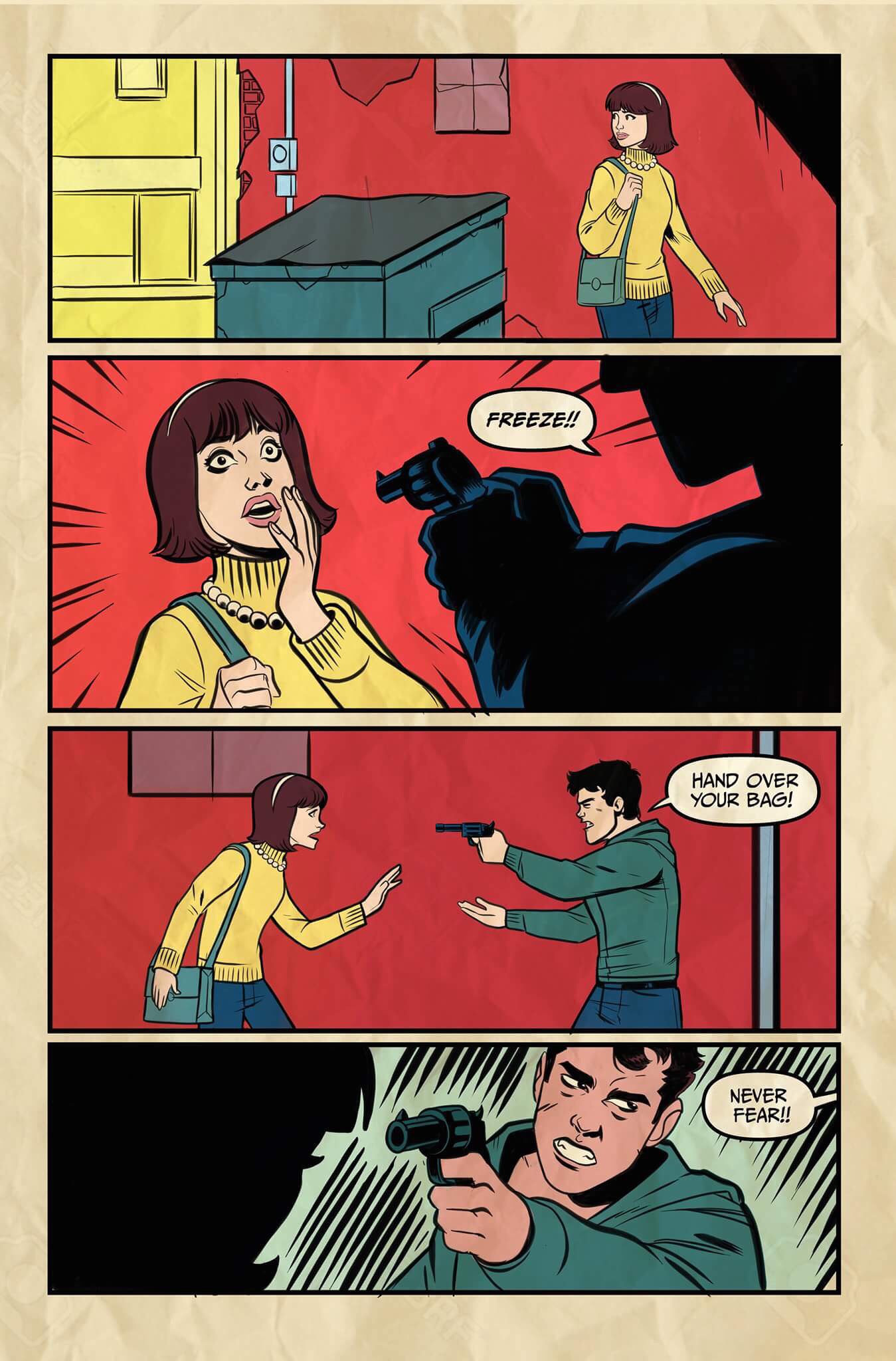 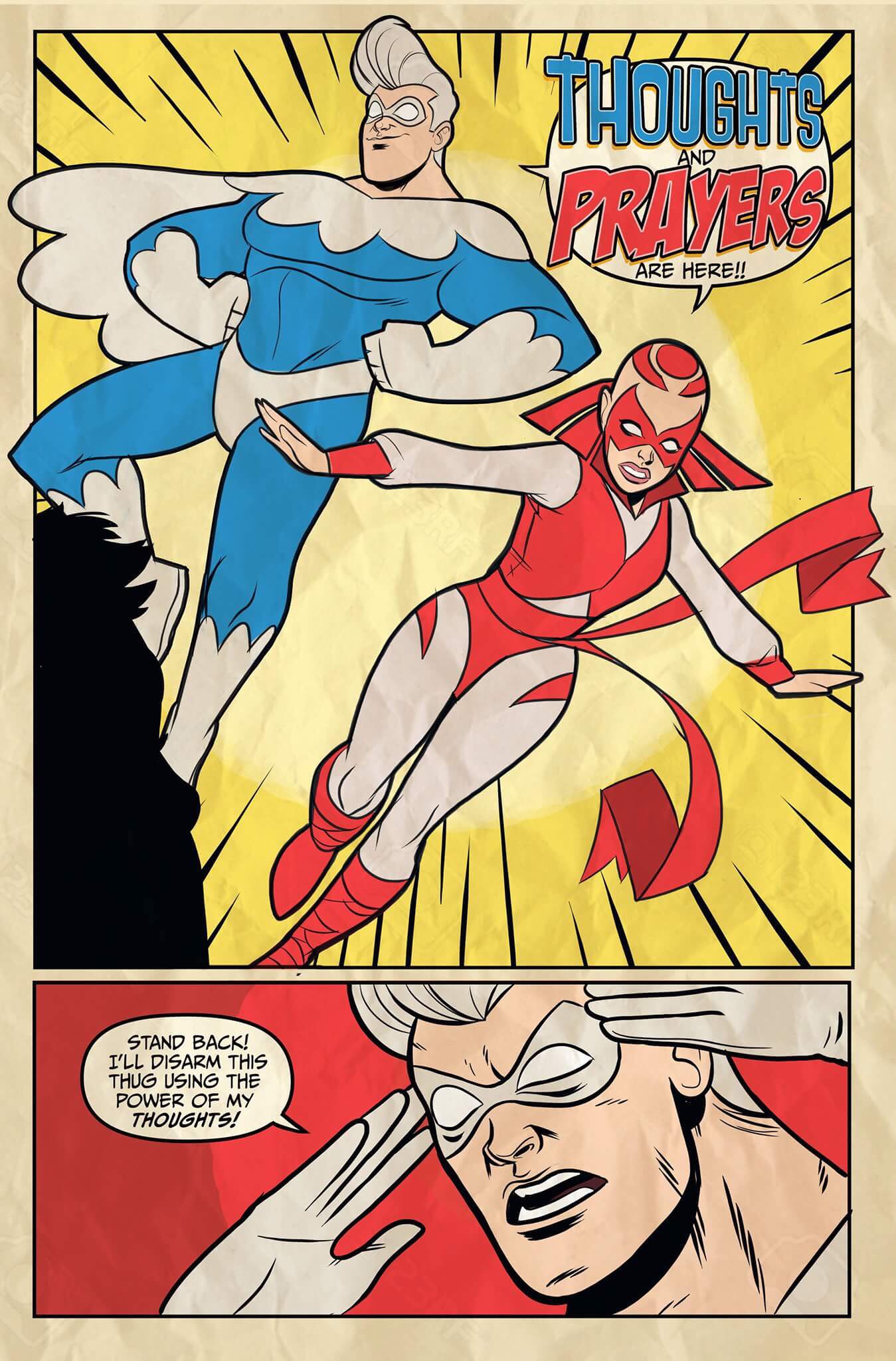 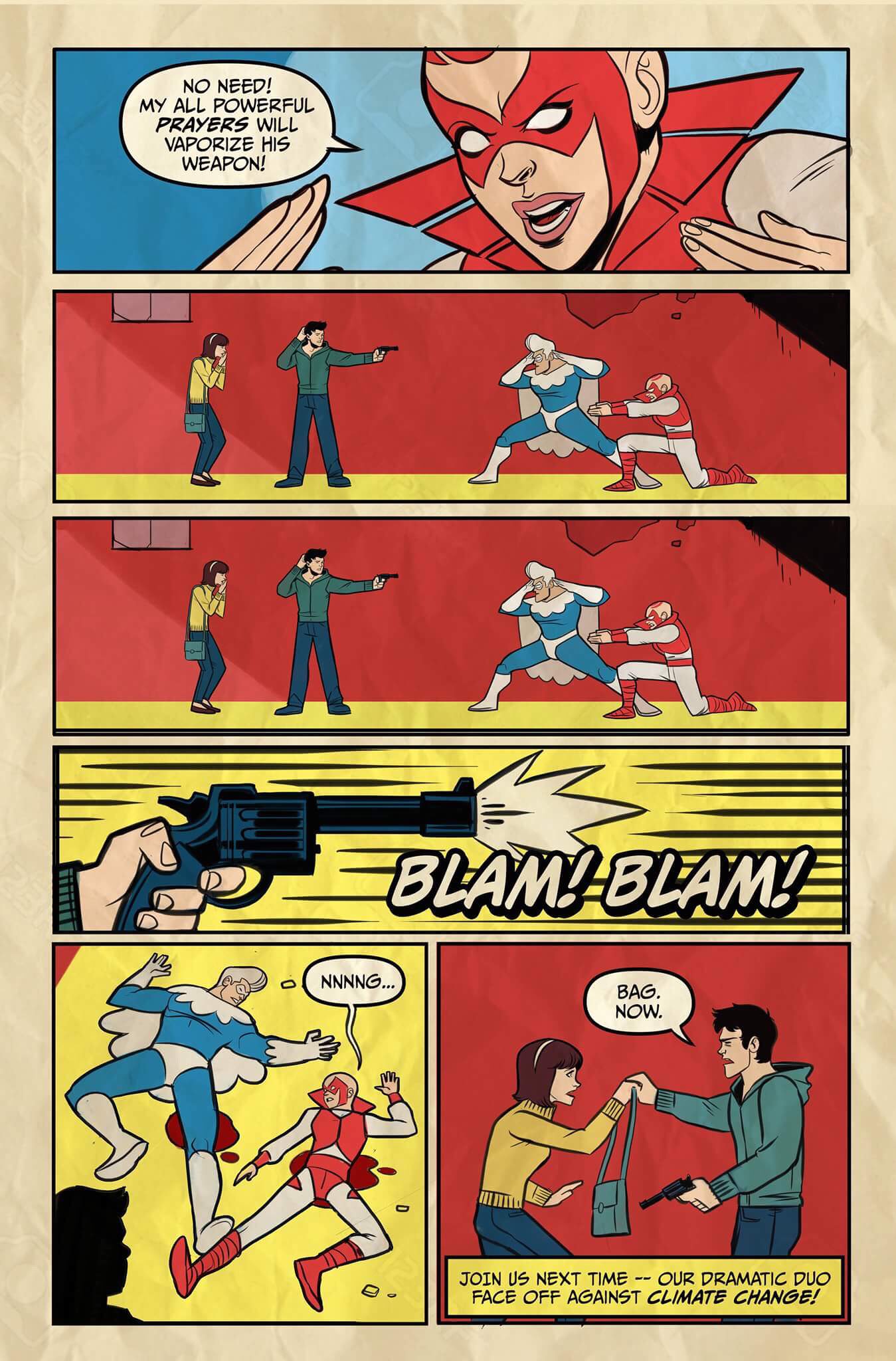