I'm playing Horizon right now, and the map compared to other big open world games like The Witcher 3 is rather small. But there doesn't feel the need for it to be bigger - the settlements aren't particularly interesting or interactive, there isn't a lot of NPC's with important things to say, not that many side missions, only one merchant in each place that stocks everything. So I'm happy for that more focused map design, where the world is great to look at but there isn't too much of it. On the other hand, something like Skyrim is huge, and there are big areas that in the larger scheme of things are pretty aimless, but the world is so gorgeous that having a stroll around isn't boring, as there is always an NPC to talk to with a side mission reasonably nearby. So I enjoy both approaches when done well.

On the flip side, if the world isn't particularly interesting, I would definitely prefer them smaller and more focused. As much as I like the GTA games, the main thing that makes that franchise great rather than outstanding is that I don't find the maps that appealing. I never think of just walking or driving around in a GTA game, and the maps are too big for my liking.

"It's generally been the case, from what I've seen since the dawn of GTA with the third installment and games following, that gamers would choose dense content filled maps over looser designs with a few fringe people wanting size with content spread thin."

GTA is literally the opposite of dense content filled maps.

Really hard to say for me. On one hand, I love Shadow of Mordor in part because it features a relatively small map packed with things to do. On the other hand, I love games like Morrowind or Breath of the Wild with large swaths of "empty" terrain.

So much depends on mission design, controls, transportation options, exploration opportunities, and atmosphere.

I guess that's kind of a non-answer

You didn't say it was, but if it wasn't then your statement would be wrong, right? Since the biggest open world franchise of all time is GTA. So obviously you were implying it. "that gamers would choose dense content filled maps over looser designs with a few fringe people wanting size with content spread thin."

it depends really i played over 400 hours in both witcher 3 and botw (still haven't beat this btw) and I'm sure at least 200 hrs in both games was just me riding around sight seeing ....as for fast travel i rarely use it. unless I'm in a rush

Stop with this nonsense already John. You don't have to make everything about comparisons to some random user.

Even if you didn't imply it or say it(never said you said it btw), think through it logically. Your OP says "It's generally been the case, from what I've seen since the dawn of GTA with the third installment and games following, that gamers would choose dense content filled maps over looser designs with a few fringe people wanting size with content spread thin."

But GTA, the most popular open world series of all time, is not densely packed.

Put 2+2 together. Even if you didn't mean it that way, it at least means your OP doesn't make sense. It's never been a fringe group of people who want content spread thin. On the contrary, it's quite common for developers to just use open world design as a gimmick, with said world having very little actual content in it.

You're either just bad at following through logical conclusions or you simply don't like people being "contrarian" (what i'm saying isn't contrarian, it's just a response to your OP).

Last edited by AngryLittleAlchemist - on 01 May 2018

I've definitely enjoyed both types. Skyrim for example is very large and empty, but the atmosphere in the game (especially the music) made exploring it enjoyable for me.
But smaller maps tend to make the biggest impressions on me. 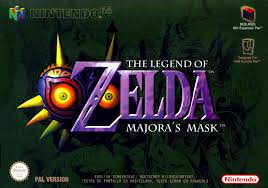 Majora's Mask has one of my favorite maps because of how it focused on pouring a lot of personality and character into a small area. Before you know it, you come to associate a lot of different areas in the game with specific people, or situations. And as you get to know the people better, and see how they react when the world is about to end, the world feels more alive, because you know who it is you're trying to save for once.

And what made it even better was the system where you repeat the same 3 days, where time passes in real time, which added a whole new layer to the implementation of the characters in this world, and how you got to learn more about them.
For example, a character will move from point A to B to C to D throughout the course of Day 1. And depending on where you interact with them, you'll trigger different events. You have to be at the right place at the right time.
On Day 2 however, the areas they visit can be completely different. And some times you don't have access to those areas until later in the game.

There are some other games I played with the same formula of lots personalized NPC quests in a condense area, and repeating a set number of days that pass in real time: 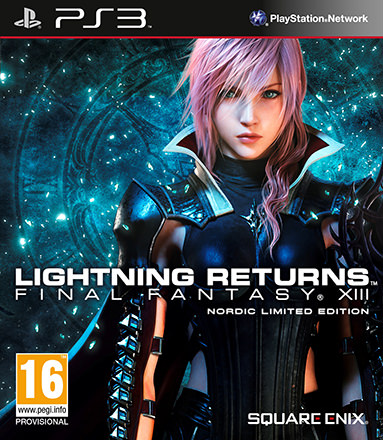 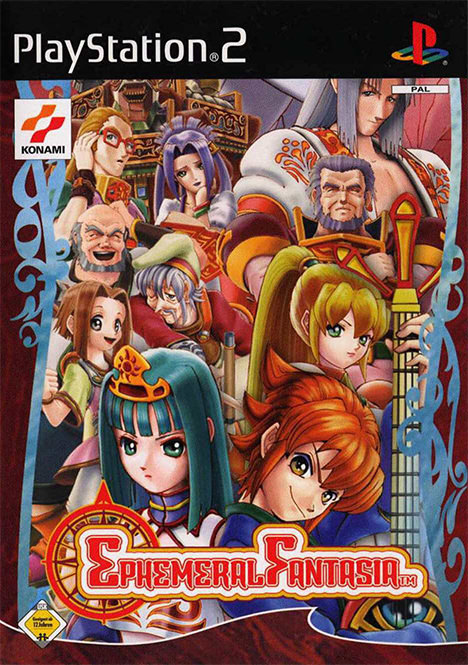 And Yakuza's Kamurocho (and other cities) as mentioned in the OP has an incredible amount of detail and personality, that after a while it doesn't feel nearly as small as its map size suggests, because there's just so much to do within it. 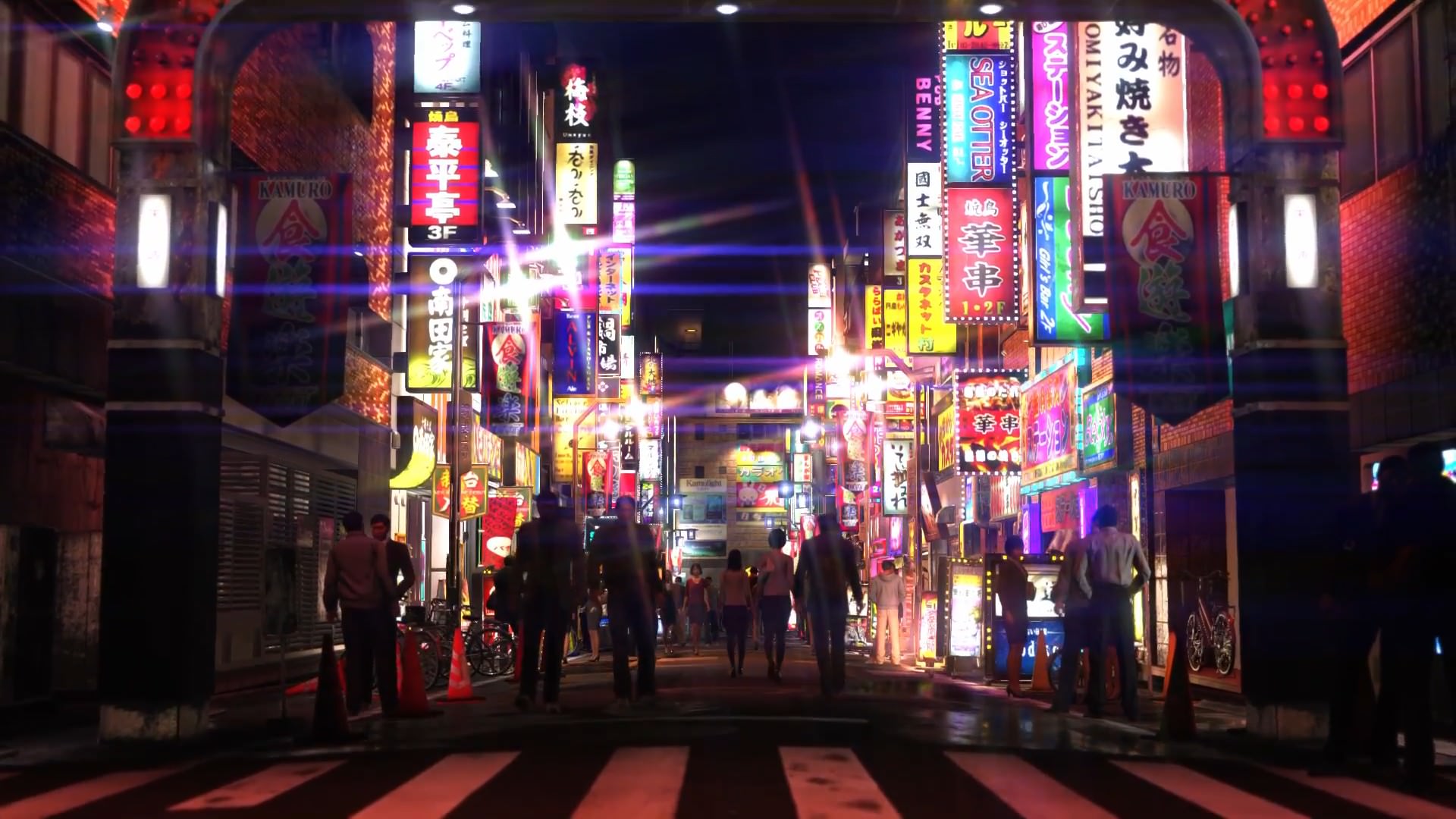 Nier Automata also had a smaller open world where the story brought you back to a few specific landmarks a few times, which brought a familiarity to it whenever you pass by. 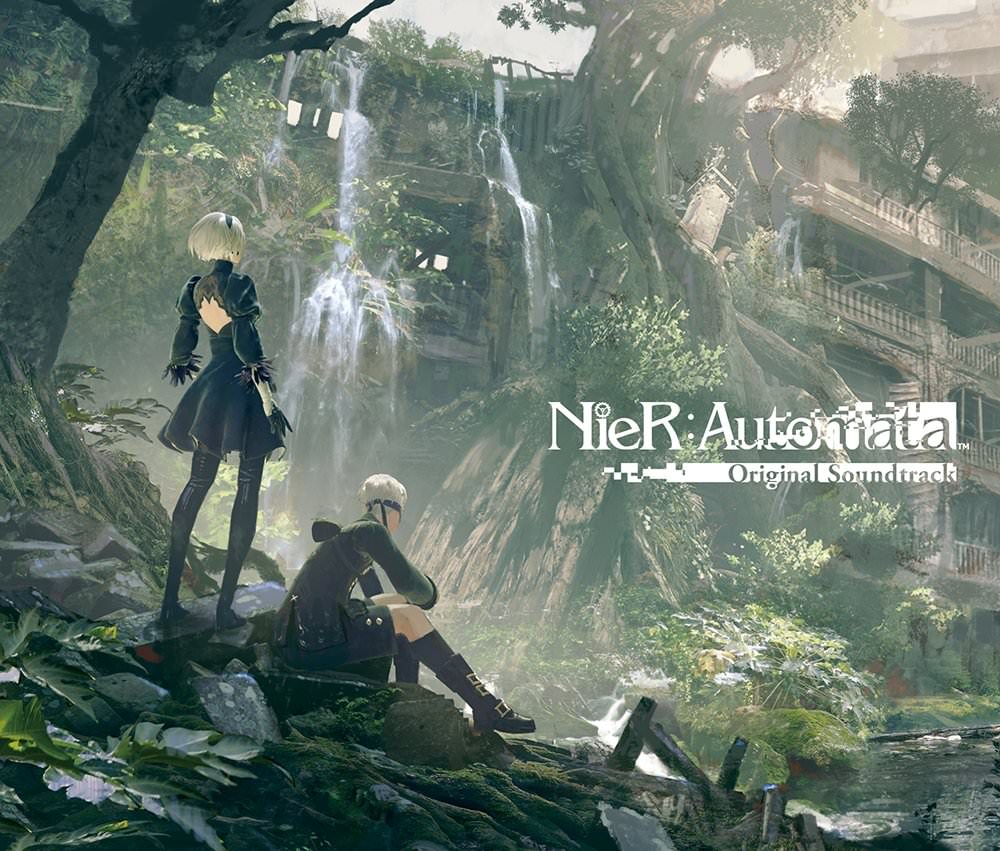 As for traveling from place to place, I don't mind fast travel if the distance you're supposed to travel is significant enough with nothing to do on the way.

The only thing that sucks about Majora's Mask map size is that, even though in the real world there are extremely different climates based on direction, it is almost comically so in Majora's Mask. It wasn't that over the top until you realize that there's even ice on the field leading to the northern side of Clocktown

Anyways to answer the actual question of the OP. There doesn't need to be one or the other. It depends on the type of game. Sandbox games wouldn't work as well with small areas, for the most part. But a lot of games would.  iirc the director of Mankind Divided made the game small because he liked the idea of an RPG that didn't need to boast about it's world size because content was so densely pact that you would feel like you're living in an actual district rather than just an empty world. Sadly I have not played the game yet, but stuff like Majora's Mask is a great example of this.

More than just the size of the game's map, what matters to me is whether there is enough meaningful things to do or not. No matter how well designed the game's world is, if there's not enough fun content to fill that area then it's all pointless. That's why No Man's Sky was such a failure at launch and why Sea of Thieves got so many poor reviews recently.

I don't think either option is inherently better or worse than the other. It's simply a matter of what the developer has filled the world they have created with. Horizon Zero Dawn and Breath of the Wild are great examples of large worlds with a lot of interesting things to do, while a lot of Ubisoft open worlds a few years back were the complete opposite.