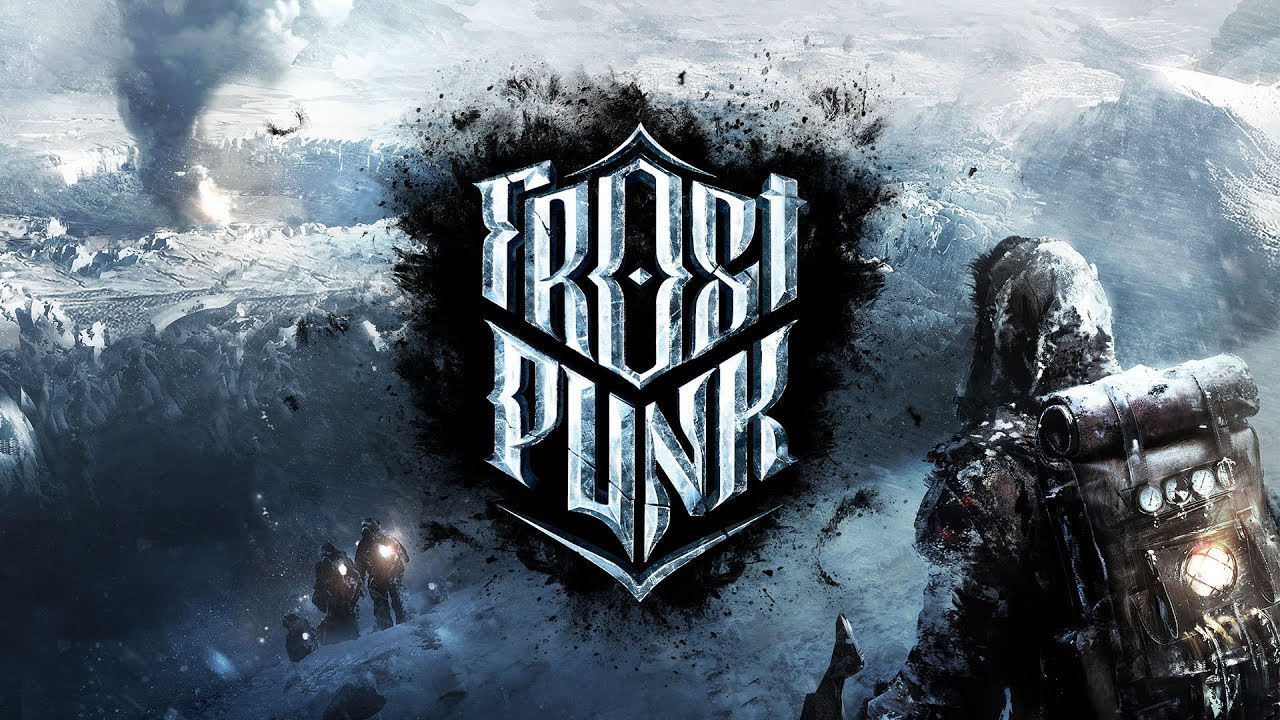 11Bit Studios has announced that its society survival strategy game, Frostpunk, has sold 250K units in its first 66 hours. As such, the game will receive post-launch expansions, as well as free updates.

“Yes, we had plans for the expansions and now we’re 100% sure we are doing that, including many free updates of course!”

Frostpunk sold 250k units in the first 66 hours! Thank you for supporting us, we love you all! ?

Quick update from our CEO, Grzegorz Miechowski: "Yes, we had plans for the expansions and now we're 100% sure we are doing that, including many free updates of course!" pic.twitter.com/iebDRX4so6

Frostpunk is a society survival strategy game in a dark and gritty post-apocalyptic dystopian future, featuring heavy steampunk elements that takes on what people are capable of when pushed to the limits.

A good start to their sales in just a few days already. I started playing it two days ago and so far it's been a blast. Definitely a game well worth picking up.

Hoping that they add in a freeplay mode, so I can continue building as the years go by, rather than the current slew of scenarios that go on for months.

If I had a nickel for every time I read this description for a steam game I'd be Scrooge McDuck. What's so special about this particular servivin' game?

I need to buy this.

Because This War of Mine was absolutely fantastic.

Because the survival genre allows for a myriad of elements to be put in place to force the player to survive against many different odds presented to them.

In Ark, Minecraft, Starbound and a few other games, it's usually in the form of hunger, thirst, tempreature and monsters. In others it's survival against monsters and obstacles that come your way.

In the case of Frostpunk, it's simply survival of the cold climate, as well as keeping people alive with what laws you sign, and what resources you can gather, while also managing your people's wants and needs, while also keeping them alive.

They are the same devs behind "This war of mine", which was also received well enough by gamers. That game had you surviving with a number of people within a house, while Frostpunk has you managing a whole city to build and maintain for a few months (per scenario).

I like the survival genre because it presents varying challenges, and to some (myself included), it can feel quite immersive.

Awesome! I wanted this game but I got God of War recently. Will pick it up soon.