"Wasn't mentioned in yesterday's media release, but U.S. launch month dollar sales of Ni No Kuni 2: Revenant Kingdom were over 60% higher than those of Ni No Kuni: Wrath of the White Witch. So another franchise launch month record set in March".

Ni No Kuni 2 is one of the most beautiful games of all time and was released end of march 2018 :) 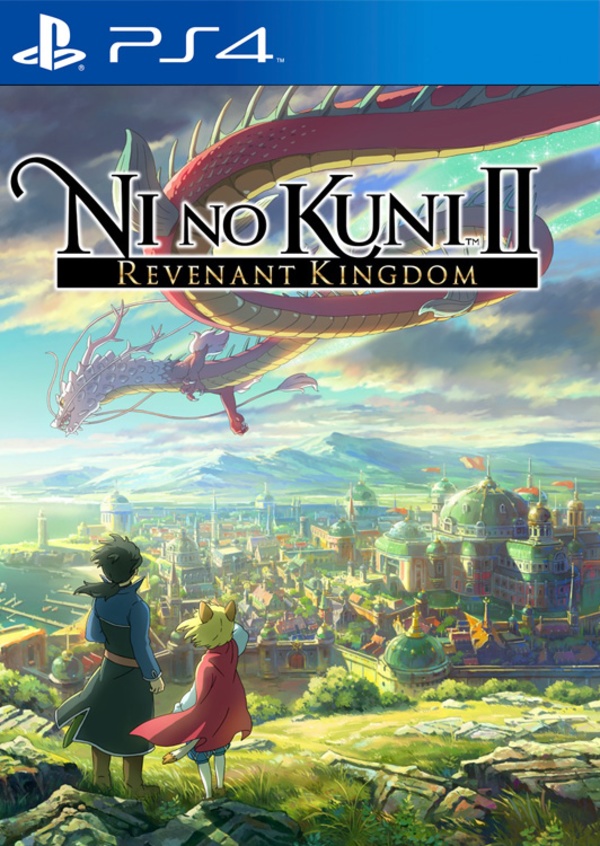 Great game. I think the first one sold 1 million. Ni no kuni 2 will beat that that's for sure.

Just finished this, this week. I enjoyed it but for some reason I just couldn’t connect to any of the characters, Tani was my favourite but that’s not really saying much as I really didn’t care for any of them and I didn’t like Evan at all lol. Evan seemed to annoy me, I think he was a little bit too goody goody haha. I’d give it a solid 75%

Nice, it was a little under the original (ps3) in Japan, good to see the West gave it more attention.

Well that's nice. After a less than stellar performance in Japan, it seems the West will pick up the slack.

I am happy about this message. Wonderful game, great work!

great news, i think the last game needed some swift price cutting to surpass one million, so hopefully this sequel should get their quicker and while selling at a higher average price. hard to know how well the game needs to sell to make a profit and greenlight a third game but i hope it happens

This game seems really underappreciated, it is really a great game.

I would play it in a heartbeat and hope those who have are enjoying it. I started the first one out a while back but my backlog just keeps piling up. Playing God of War now, then I need to finish A Way Out and then I really need to go back to Horizon Zero Dawn and just beat it. I stopped when I capped at level 50 and just need to make a return.

That's why I said we should wait for western sales to judge it's performance. Great sales