the next hit awaits playstation users...

th just over a month to go until launch, Quantic Dream revealed on PlayStation Blog today that Detroit: Become Human has gone gold. In addition, the game will be receiving a free demo on the PlayStation Store tomorrow, so those interested can get an early taste of how the game plays.

For those of you who aren’t aware, the phrase “gone gold” stems from the term “gold master,” which is the official designation for when a piece of software is ready to release. While the game can still be updated in the future, Detroit: Become Human is technically ready to ship and officially launch, capping off four years of development.

The Detroit: Become Human demo will be available for download on the PS Store at 12:01am ET tomorrow, April 24. This demo will let players experience Hostage, the first situation of the game, and a scenario that has been shown off at multiple events. 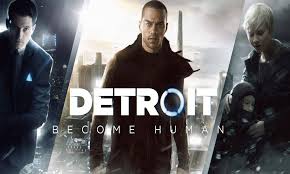 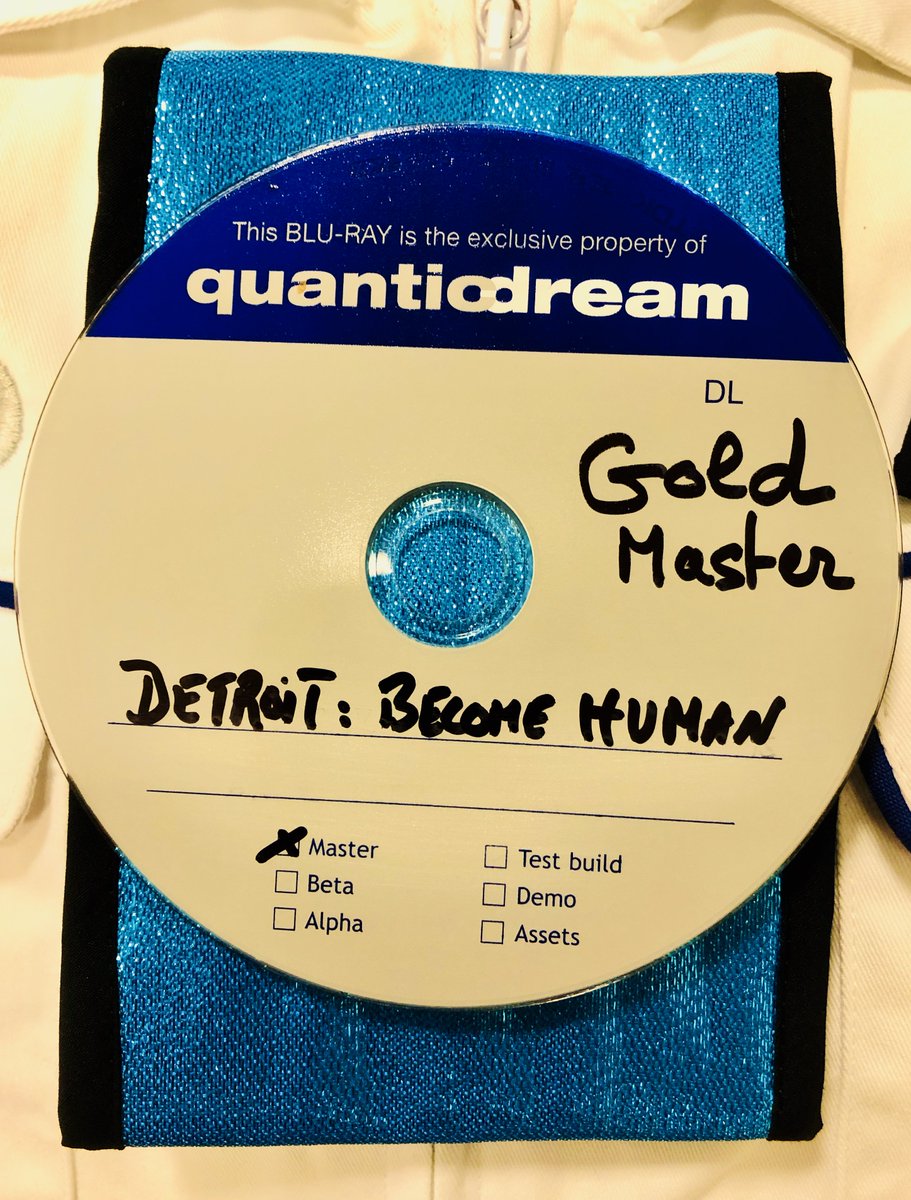 still don't know what to make of it. The Connor parts seem like they might be really good, the other two are kind of meh right now. expecting reviews to be all over the place. Don't see it hitting 80 meta

I hope it's not going to be censored like Agony is going to be on consoles. I'm sick of politically correct people deciding for me what I can and cannot see in a game/movie/book etc.

And by the way you mean to say that the game IS Gold.

I've pretty much lost hope on a limited or steelbook edition for the west. I know there have been a few hints that there could be (several dutch sites have a special edition listed that includes a steelbook and artbook), but with just one month to go, I really don't see them making a last minute announcement. Why would they wait until the last minute to announce one? Besides the japanese Premium edition, I haven't seen any concrete announcement of any other (physical) special edition anywhere else in the world.

It really is too bad. I might try try buying the japanese edition if there are still some left over after the game is out. Though I'd be double dipping.

sorry for the mistake, now it's right😉

Everything going to plan

Good now change that ugly box art if you have to.time to spare.

well, full-frontal nudity/pornographic content (which is likely the reason Agony is censored) won't be a thing in console games, better go to PC if you want that

First Agony is not about sex or nudity. It's about being in hell. I don't know why anyone would think that sex and nudity which are totally natural and even good could have anything to do with hell or be related to it in any way.

Second we don't know what is censored in the game on consoles, I believe it's violent stuff, torture, cruelty or something like that.

Third, there has been BOTH instances of sex and nudity and even more so, violence and blood in console games without it being censored so there is no good reason or excuse to start censoring any of that now in this particular game.

And finally it seems that the only uncensored version will be the one on PC yes, but the thing is I don't have a PC and I won't buy one just for one game that shouldn't be censored to begin with. So sadly I'll just have to give that game which I had high hopes for, a pass.