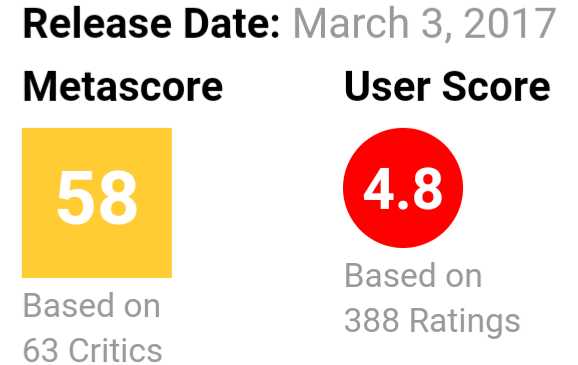 So what do you guys think. Will the robot and variety Labo kit each outsell 1-2 Switch or just both combined? Maybe both together sell less? And how good will each game score in comparison to 1-2 Switch?

1-2 Switch sold pretty well even though most critics think that the game is average at best.
Nintendo put a lot of effort into the marketing of the game to show of the features of the joy cons. As a launch game it was clear to see that it would sell a million copies easily. Now the game sits at 1,75 million.

For me it's hard to predict how many units each Labo kit can sell. I found a graph about the age demographic:

So around 5% are kids that could be interested in the kits (assuming no other age group is interested). Additionally Switch owners with an age higher than 35 can have kids in that age, so another potential 20% (assuming everyone has kids). Beeing optimistic, every fourth owner is interested in the game. A 20 million userbase would results in 5 million potential buyers.

The metacritic score is easier to predict due to all the hands on impressions and previews.
I read some of them and most people had mixed opinions:

I don't know if comparing these two games is that fair. One is the supposed equivalent of Wii Sports, and one is a whole different experiment. People had solid expectations of what 1-2 should've been, whereas Labo can be anything. And to be fair, Labo is marketed to very young audiences compared to 1-2's party game marketing.

Both varieties of LABO will outsell 1-2 Switch. As for the userbase hypothesis, the 5% ownership of Switch consoles will grow to a higher percentage. Ergo, LABO will bring in many new users, a lot of those will be in the under 18 demographic.

We won't have clear answers when it comes to sales until this holiday, I said and I'll say it again.

Metacritic wise, I think both of them will score decently and I mean high 60's - low 70's.

It just depends on if it hits mainstream media. If it does, then could be the next big toy item of the fall and reach 5 million or more each title, but if it doesn’t, then yes, around a million each.

woah woah don't go saying 1-2 Switch is like Wii Sports. Wii Sports was one of the biggest system sellers ever. 1-2 Switch is more like Wii Play, a mediocre compilation of tiny party games without much replay value.