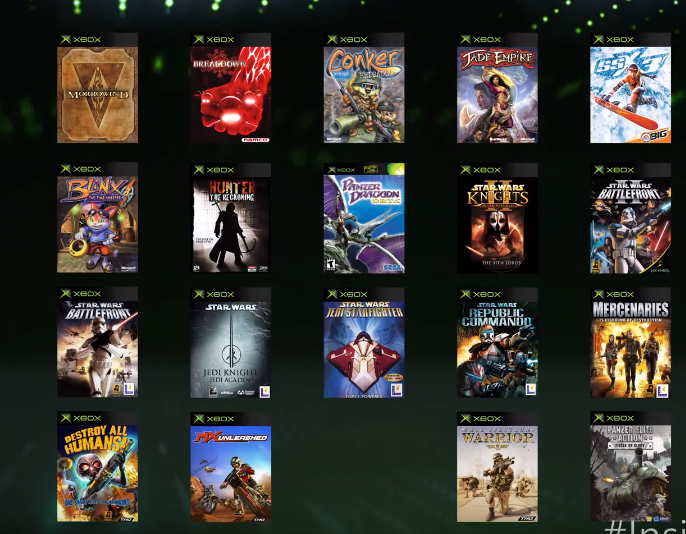 With the addition of these titles, we now have 32 OG xbox back compat games, and 500 back compat games overall. All the original xbox games run at around 900p on Xbox One/S, while being around 4K for the X. So they look much better here rather on the original box.
https://news.xbox.com/en-us/2018/04/10/backward-compatibility-april-update/#OWLk1f2dvXPGOj8l.99
In addition to that news, there are 6 new Xbox 360 titles that have received 4K enhancements for the Xbox One X: 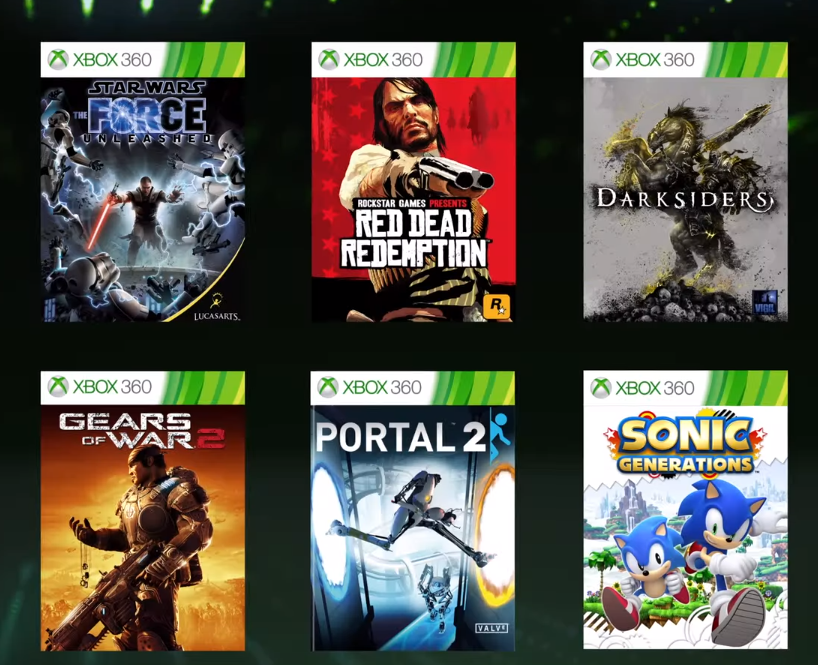 This makes it a total of 17 Xbox 360 that run at 4K on the Xbox One X. With some of these games, the difference is really night and day compared to the original version. Forza Horizon 1 patched puts current gen racers like the crew and nfs 2015 to shame honestly.

Damn it, no Splinter Cell. Oh well will have to try and track down some of those Star Wars games.

Jade Empire: Ask and ye shall receive. Nice one.

Won't be happy until I see PSO on that damn list.

RDR in 4k. Holy shit that will look amazing. Gears 2 and Portal 2 as well.

Sonic Generations is btw. a completely new addition to the BC library.

Phantasy Star Online, I would guess.