Congratz to Flyhigh Works! let's see if the next game will have good sales too. 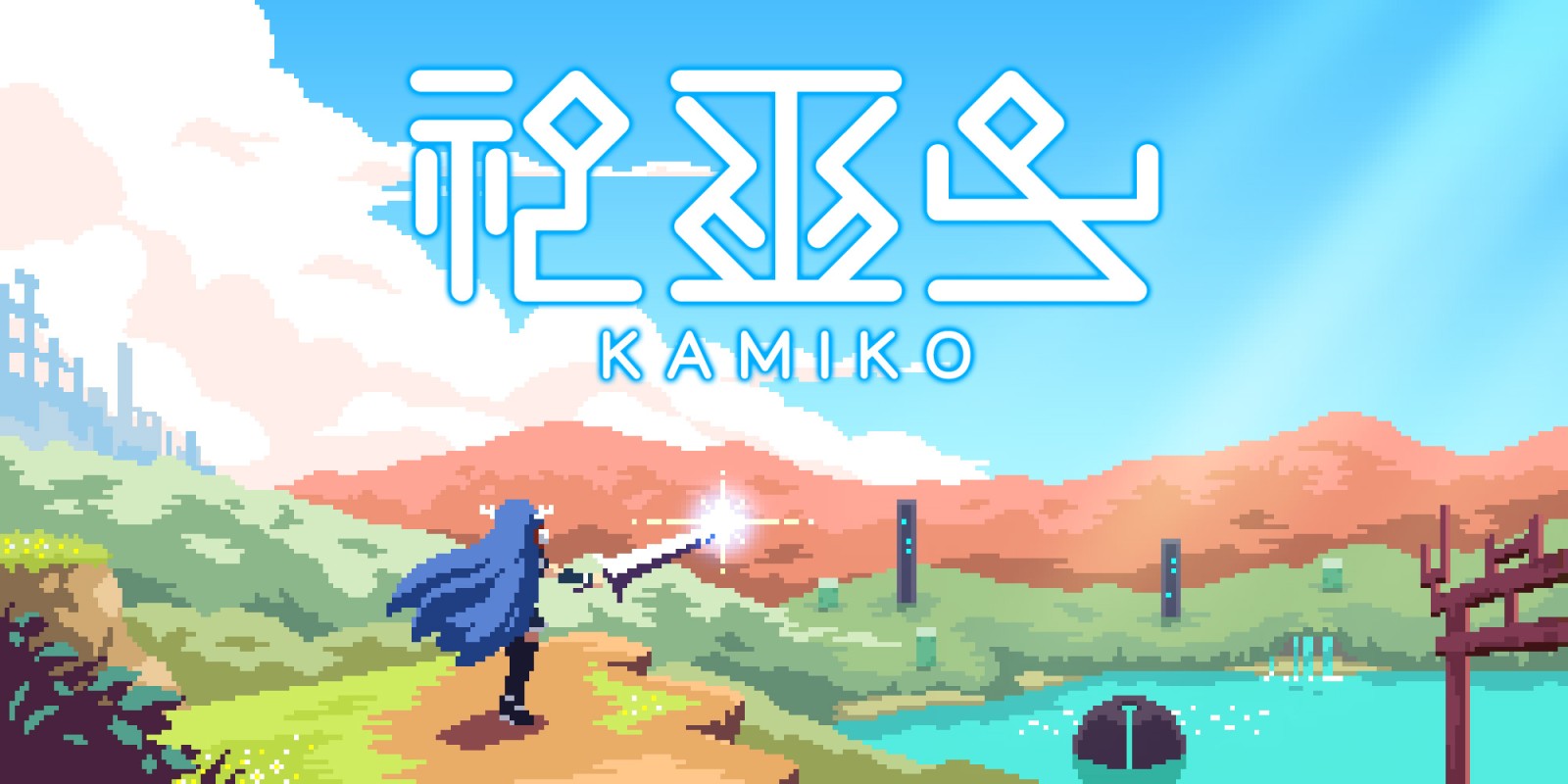 Flyhigh Works has provided an update on the sales of Kamiko. Since launching last year, the game has sold over 200,000 copies. It’s the third best-selling indie title on the Switch eShop.

Flyhigh Works also announced today that Fairune Collection is on the way to Switch and PC. It’ll include the two games that were previously made available on 3DS. No release date yet, but it’s due out sometime in 2018.

Good for them, Short but fun little game,

"It’s the third best-selling indie title on the Switch eShop."

Really? I know that it has sold very well, but I think that on those "2017 eshop bes sellers" rankings we received at the end of 2017 it wasn't so high, was it?

I think they might of just thought it was because it was the third title listed, and didn't know that actually the list is unordered.

Yeah, that would be great! It'd be cool if it was expanded, with a bigger story and overworld map to explore, rather than small stages.

As long as it maintains the same gameplay, I'm for it.

It certainly seems so.

Actually, we know now that Shovel Knight has sold 350K units in Switch, confirming that the list is unordered indeed.

It was confirmed from the get-go that the list is in no particular order. Furthermore, it's also confirmed that only digital-only games could make it on the list, which is why Rocket League isn't among the top 10 titles.

Never played Fairune 1 or 2, picking it up for sure.