its a great game, but I prefer Don't Starve Together,  because I prefer to play this game in co-op  and well.. I'm pretty bad >,< 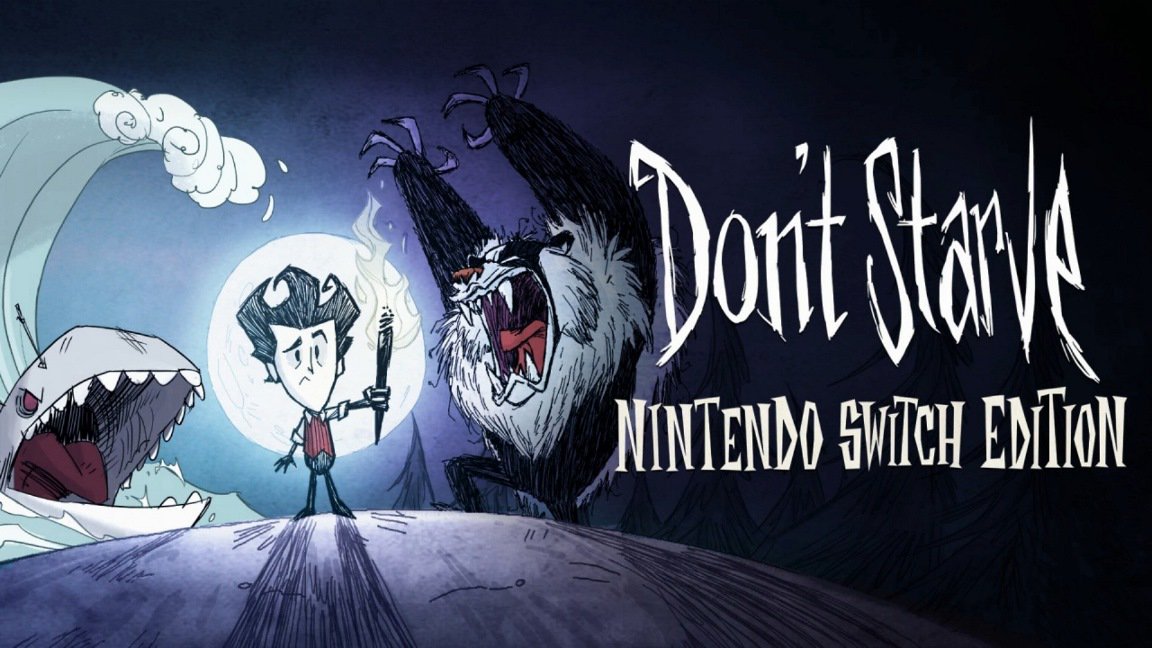 Don’t Starve is a wilderness survival game in which you play as a scientist who is transported to a mysterious wilderness world. The Reign of Giants and Shipwrecked DLC will be included.

In Don’t Starve: Nintendo Switch Edition, you play as Wilson, an intrepid Gentleman Scientist who has been trapped by a demon and transported to a mysterious wilderness world. Enter a bizarre and unexplored world full of strange creatures, dangers, and surprises. Learn to exploit the environment and its inhabitants to escape and find your way back home.

If you’re ready for a new challenge, Reign of Giants expands the entire world of Don’t Starve with new characters, seasons, creatures, biomes, and other challenges to Don’t Starve.

If you’re looking for adventures at sea, Shipwrecked will set you off to explore a mysterious new tropical archipelago that you can explore on both land and sea! Don’t let the tropical breeze lull you into a false sense of security – the world might be different, but it is still equal parts unforgiving and uncompromising.

Do whatever it takes to survive, but most importantly, Don’t Starve! 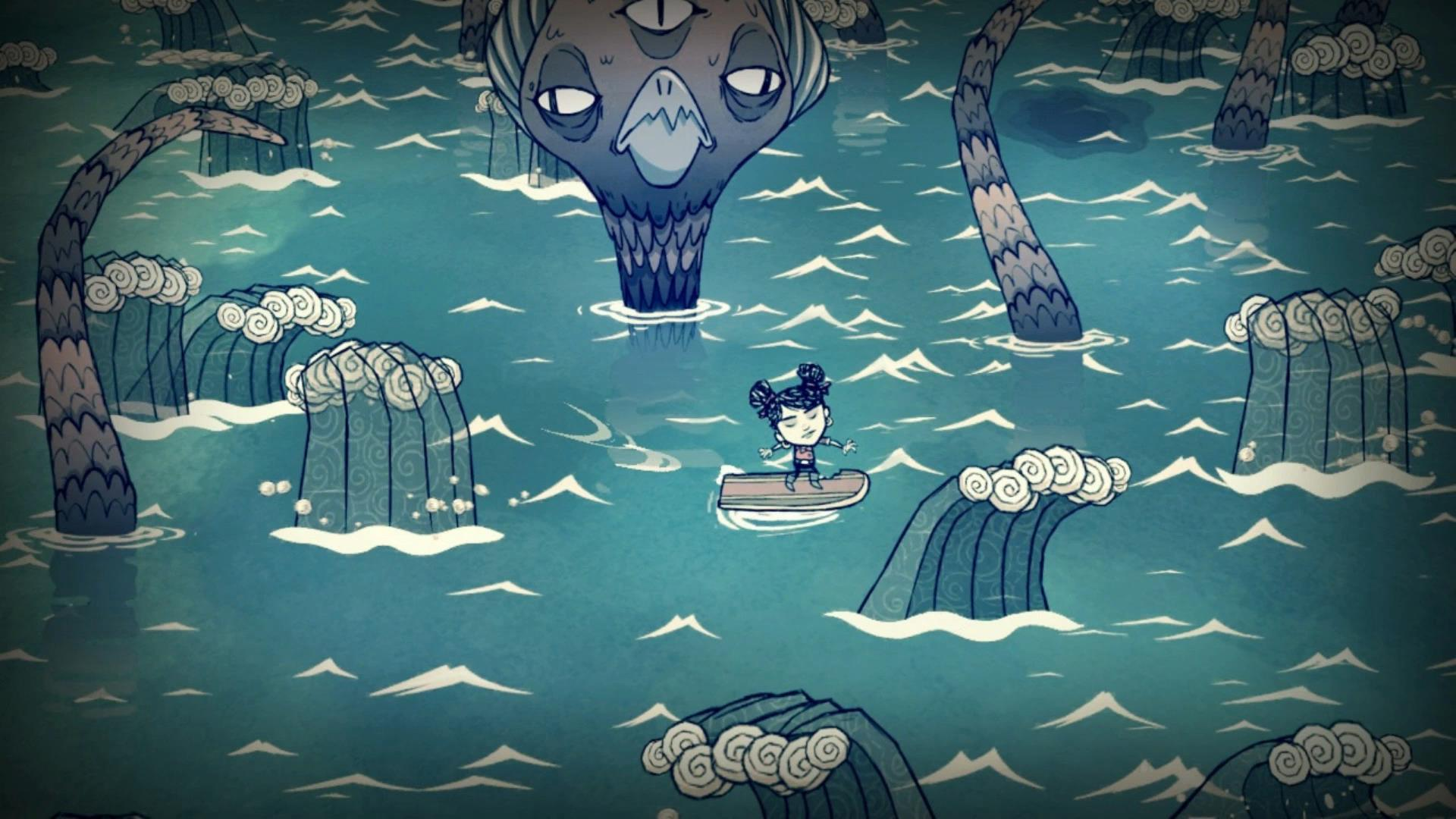 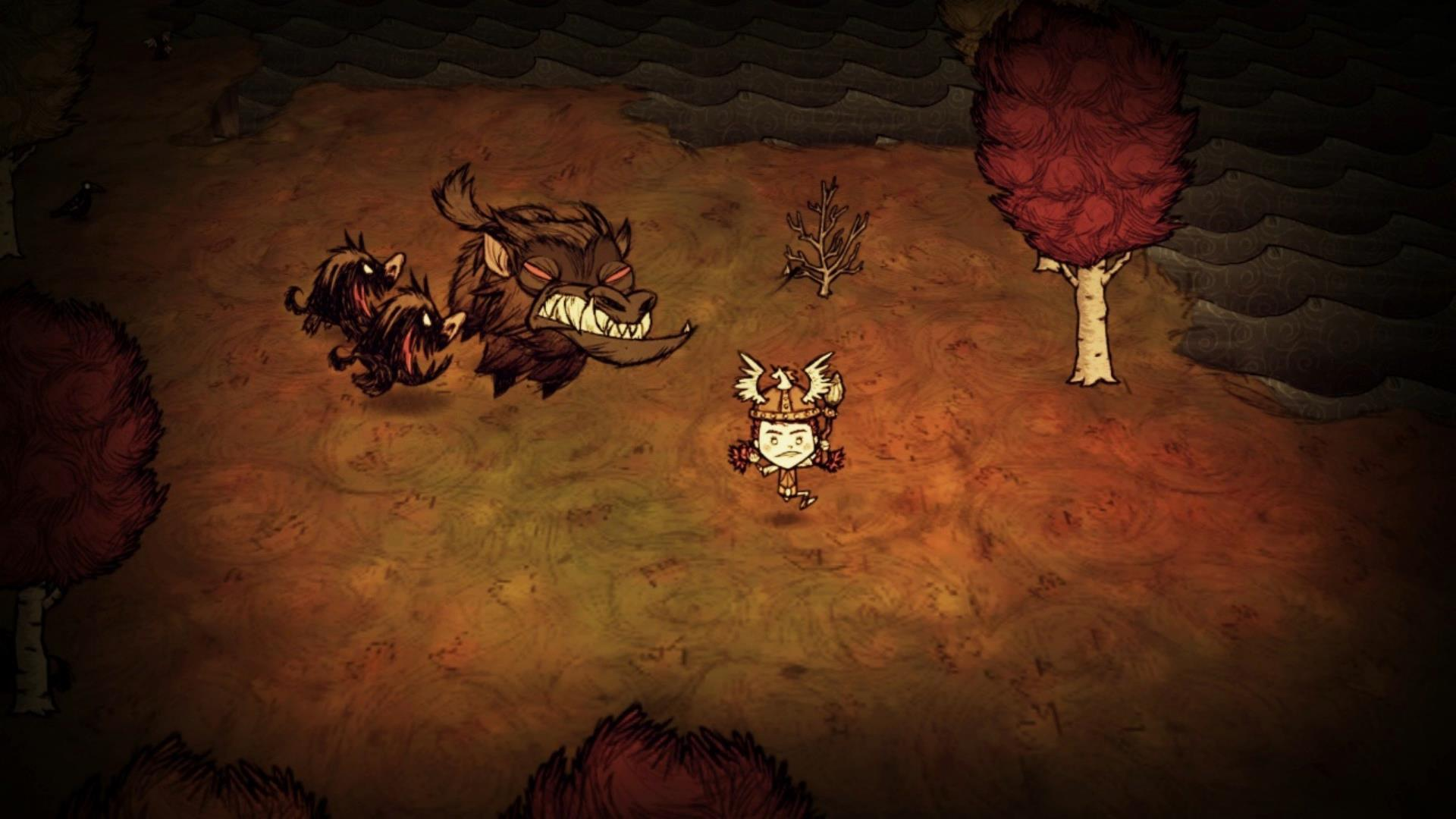 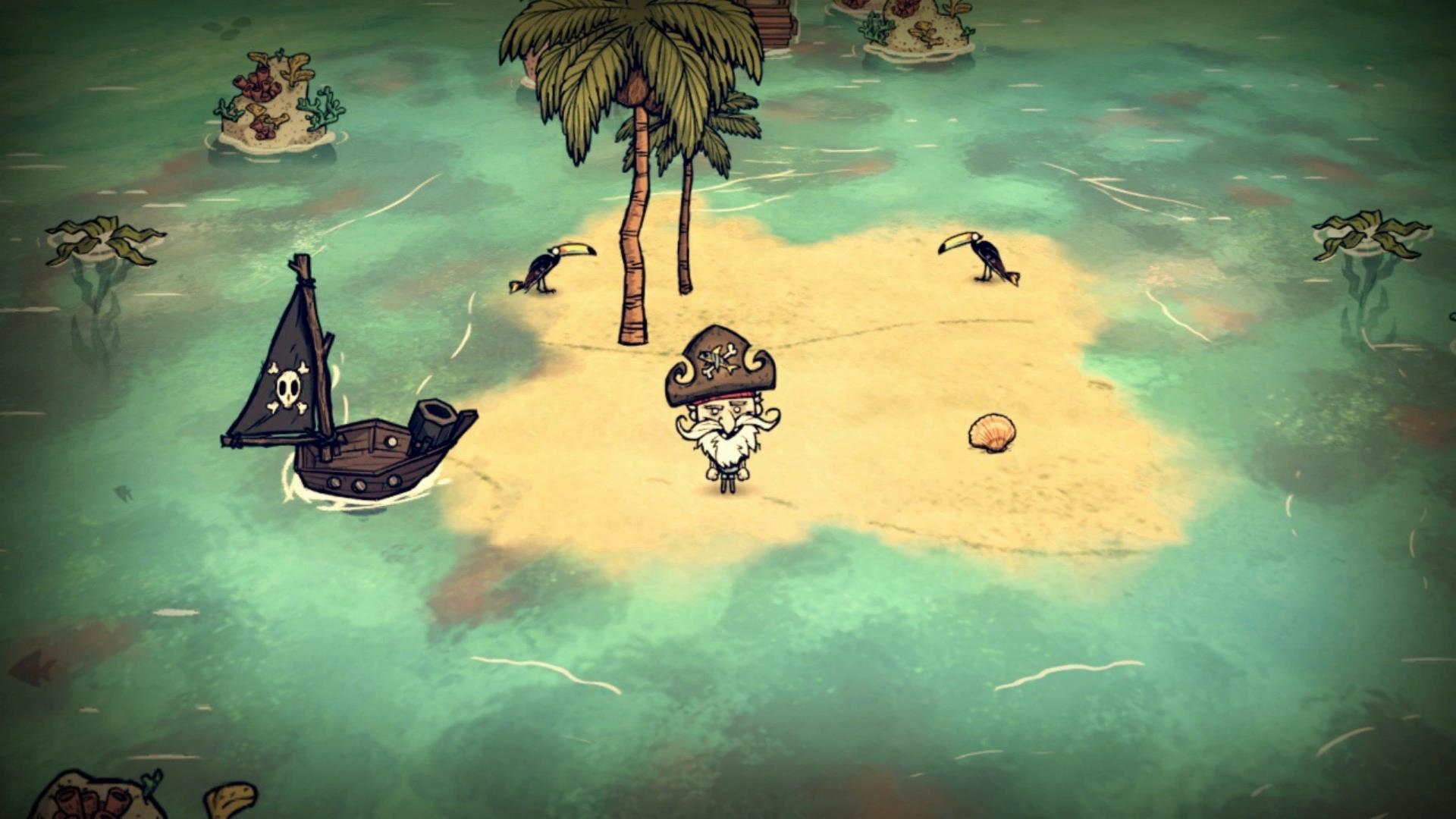 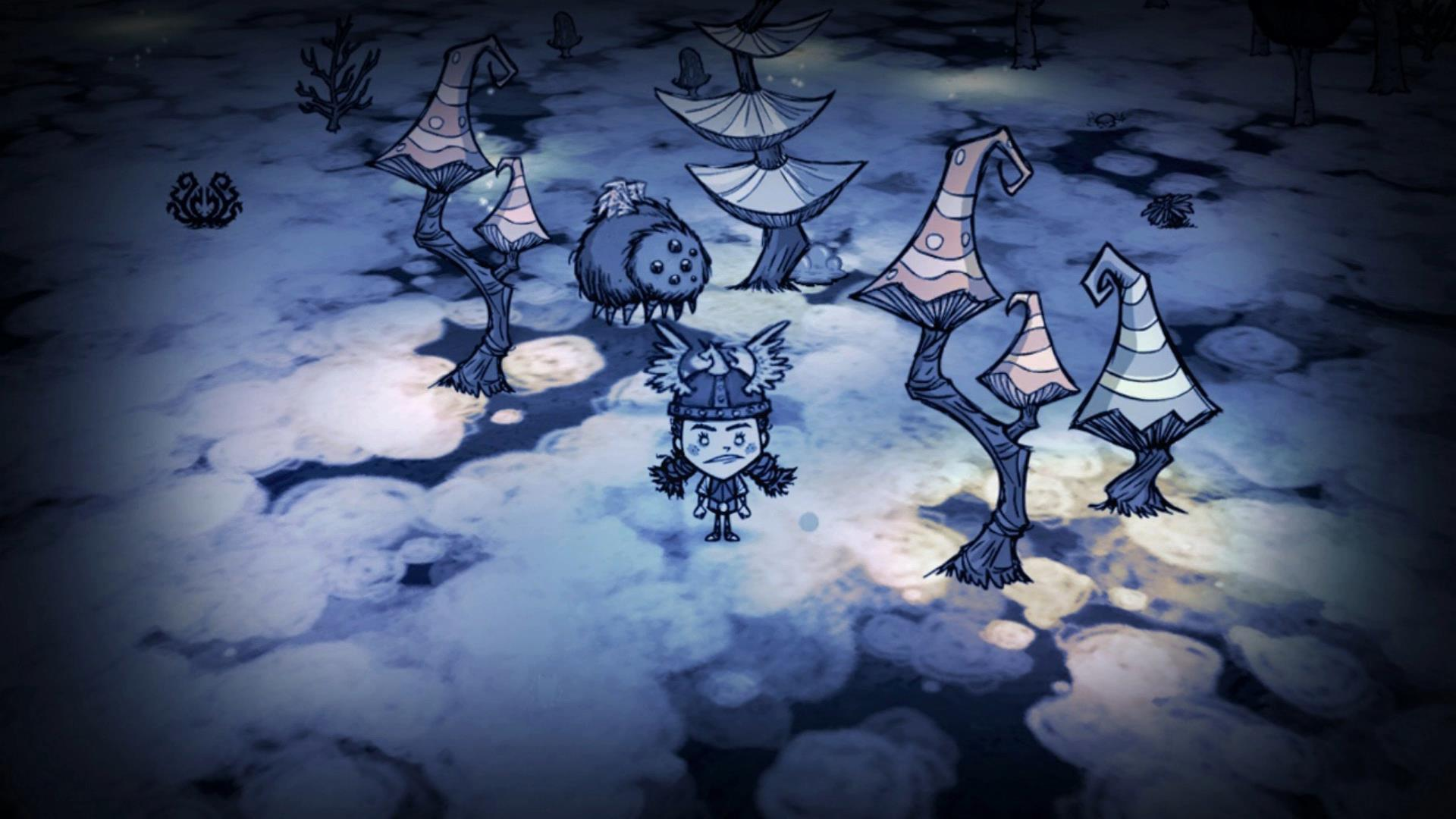 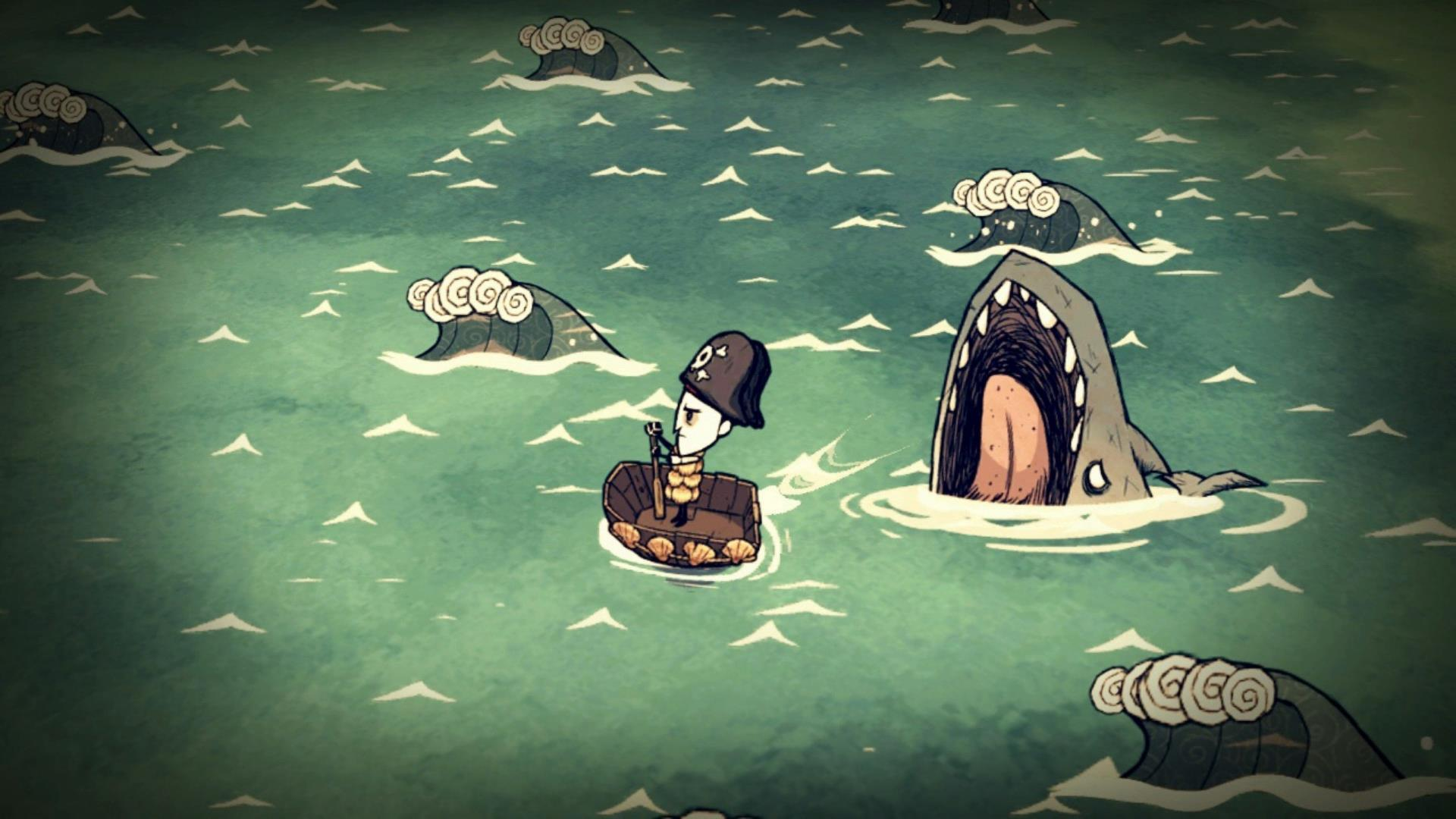 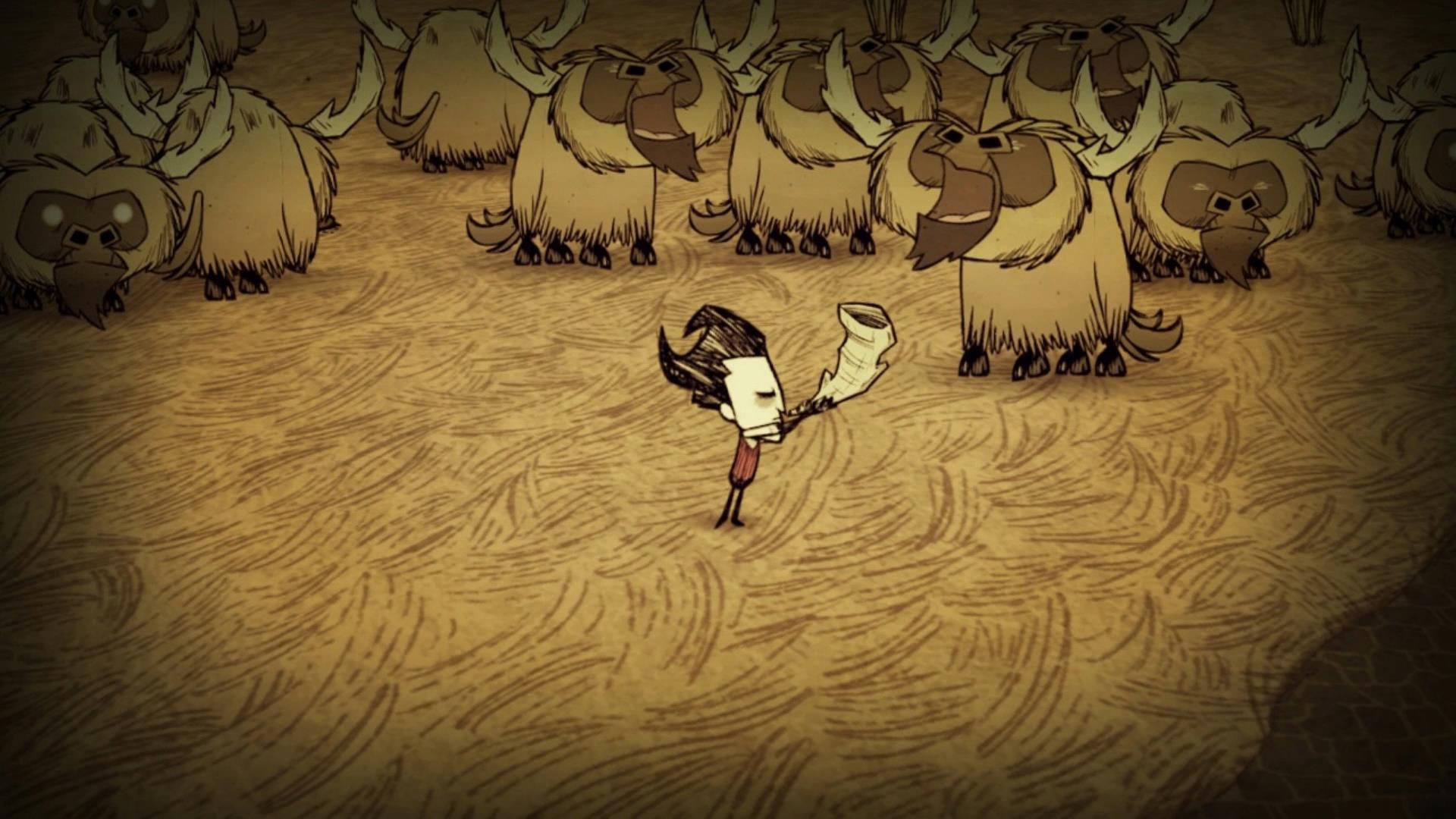 Nice one. I played that on the WiiU and it was quite fun. Might pick it up on Switch again, to play it mobile. If the price is right (maybe in a sale).

So is there a win state in this game?

Wait, so does that mean this one doesn't have coop...?

Looking at the eShop it only says 1 player, so as much as I like this game I'll personally wait for the co-op

I posted on a diff thread and it took me here...wtf?

Correct me if I'm wrong but coop was available in "Don't starve together" ... different game.

What do we expect the price to be for this title?