According to event organizers, some 30,000 Britons recently marched to voice their support for U.S. President Donald Trump.

I assume that rather than Trump himself, they essentially mean that they want a leader like Trump.

The march was fueled by a lot of alcohol I bet.

They're taking the piss.

I'm not that keen on it (they're all 99% taking the piss btw), but I would like to see the Queen give him a good scolding.

They have the right to say they support whoever they want, and of course others to make fun of them if they so wish.

That's what inbreeding gives you,

Now tens of thousands in the UK are aligning themselves with this sort of mentality: 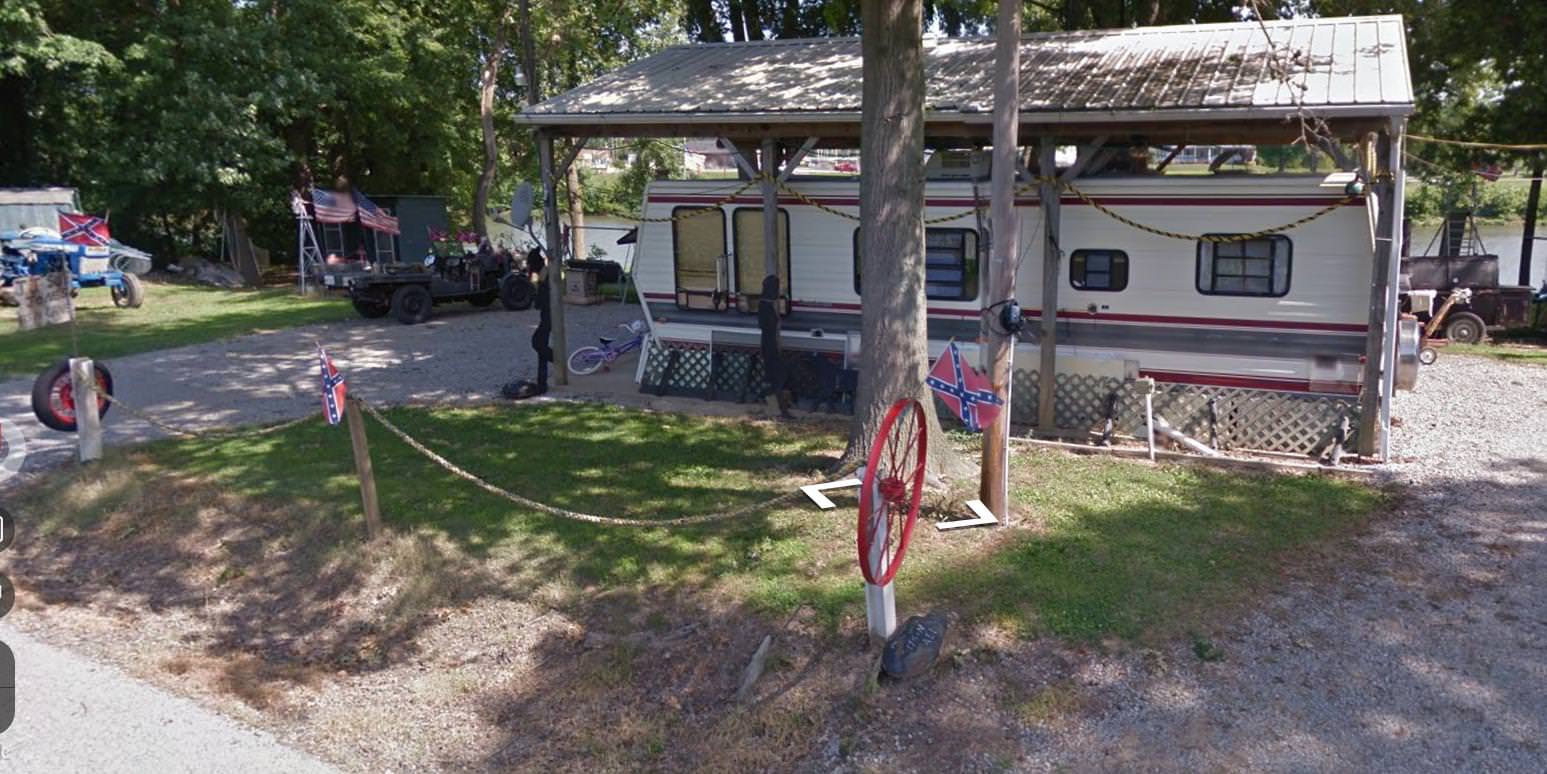 Keep in mind, that the UK was home to Brownshirts during the 30s as well. They're not exactly inexperienced in having tens of thousands demand the worst of another country's "culture."

Good stuff. Good to have a voice on both sides of the isle, pro trump and anti trump. Need both sides speaking otherwise its just a meaningless echo chamber.

I'm surprised that they weren't charged with hate speech or something like that.

I want Trump'ism. Not Trump.

Brexit, do you not remember that? The country already has a conservative count that can lead to decisions just as  bad, if not more so, than electing Trump.

And Europe has tougher Hate Speech Laws because, unlike America, Free Speech isn't allowed to run wild. There is an argument to the problems of arresting people for, say, denying the Holocaust or Hieling Hitler, but here's a counter argument: Free Speech in America runs wild enough it is borderline cancerous at times.