Below are a few clips on gameplay. 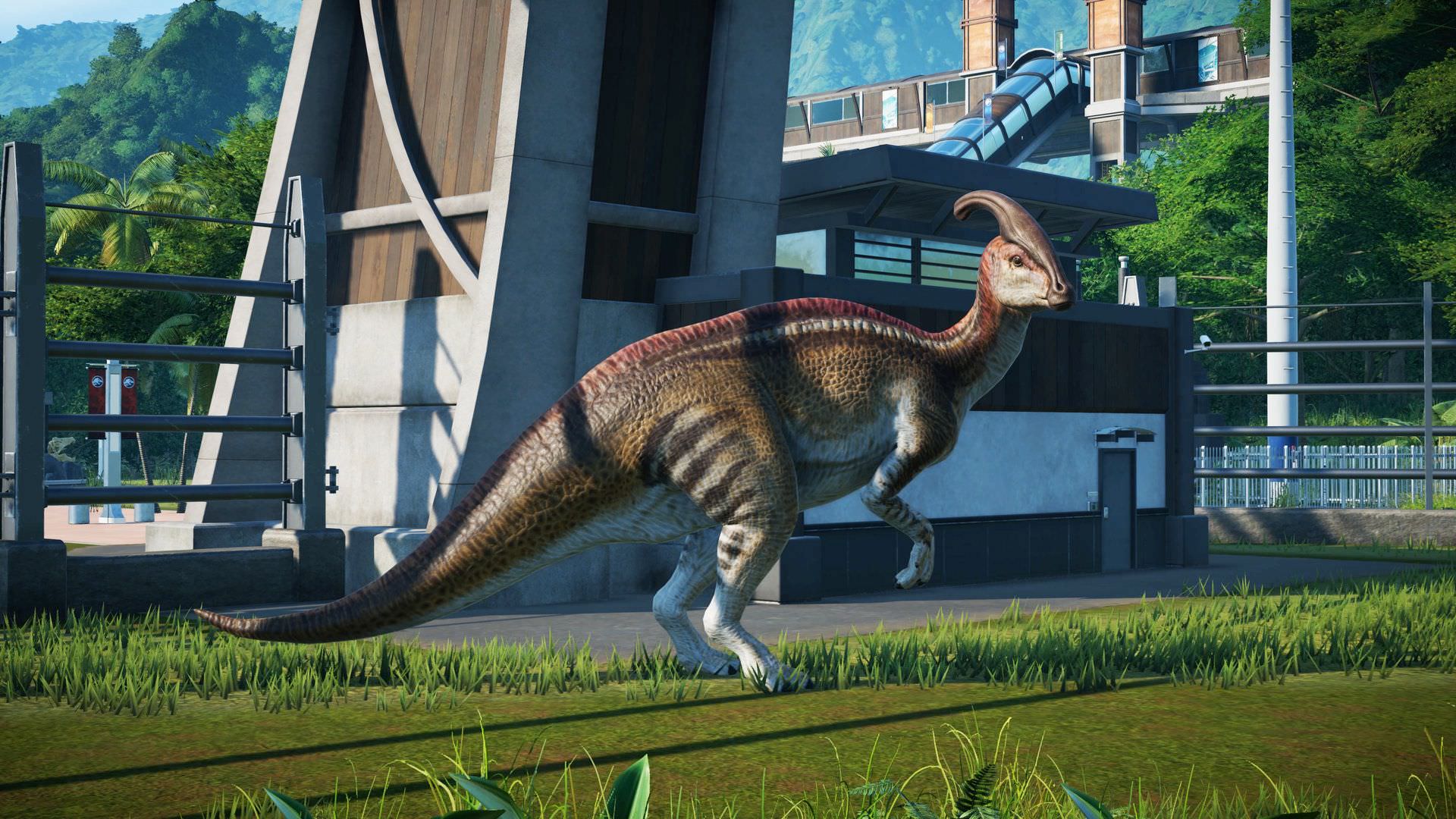 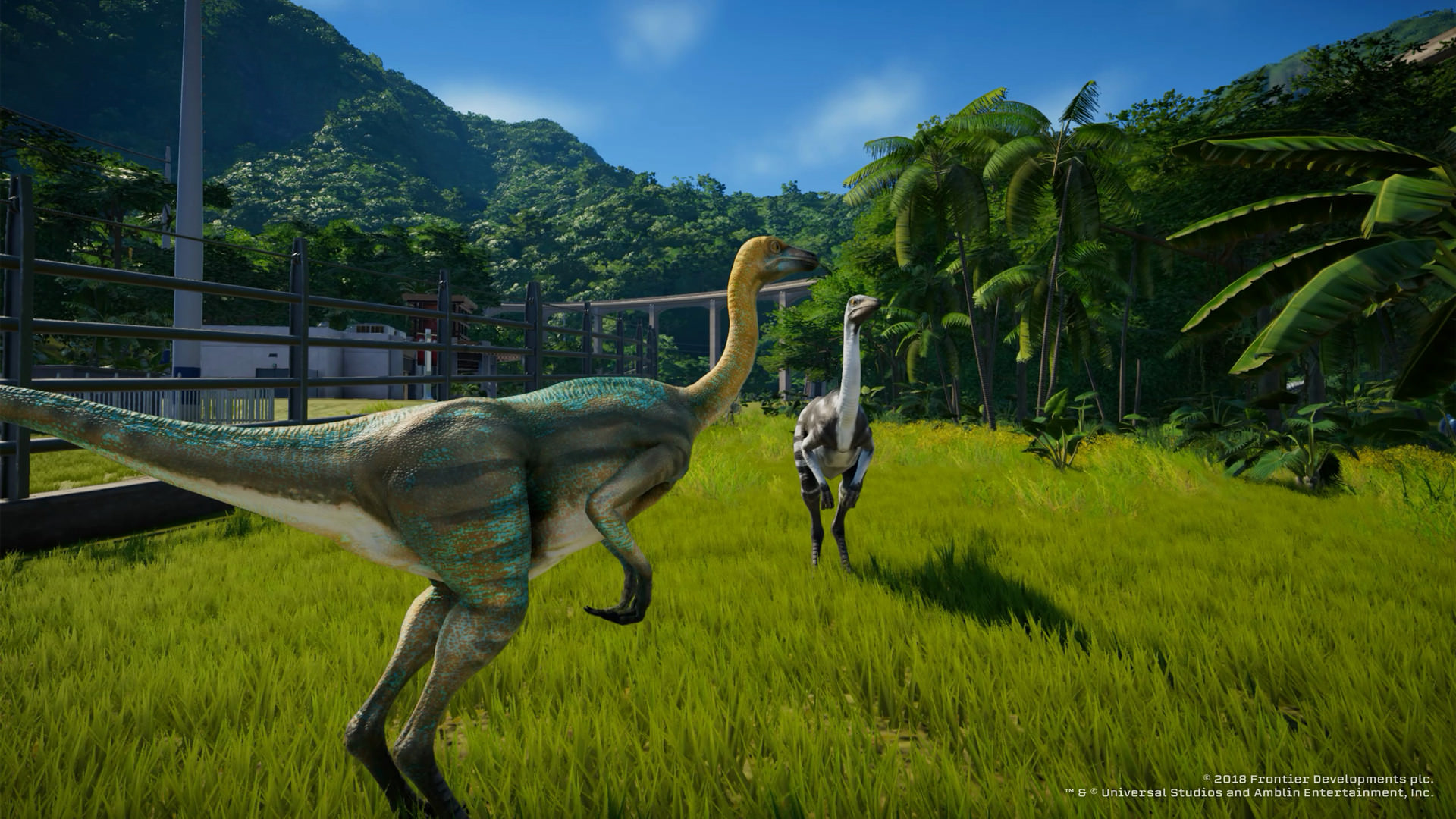 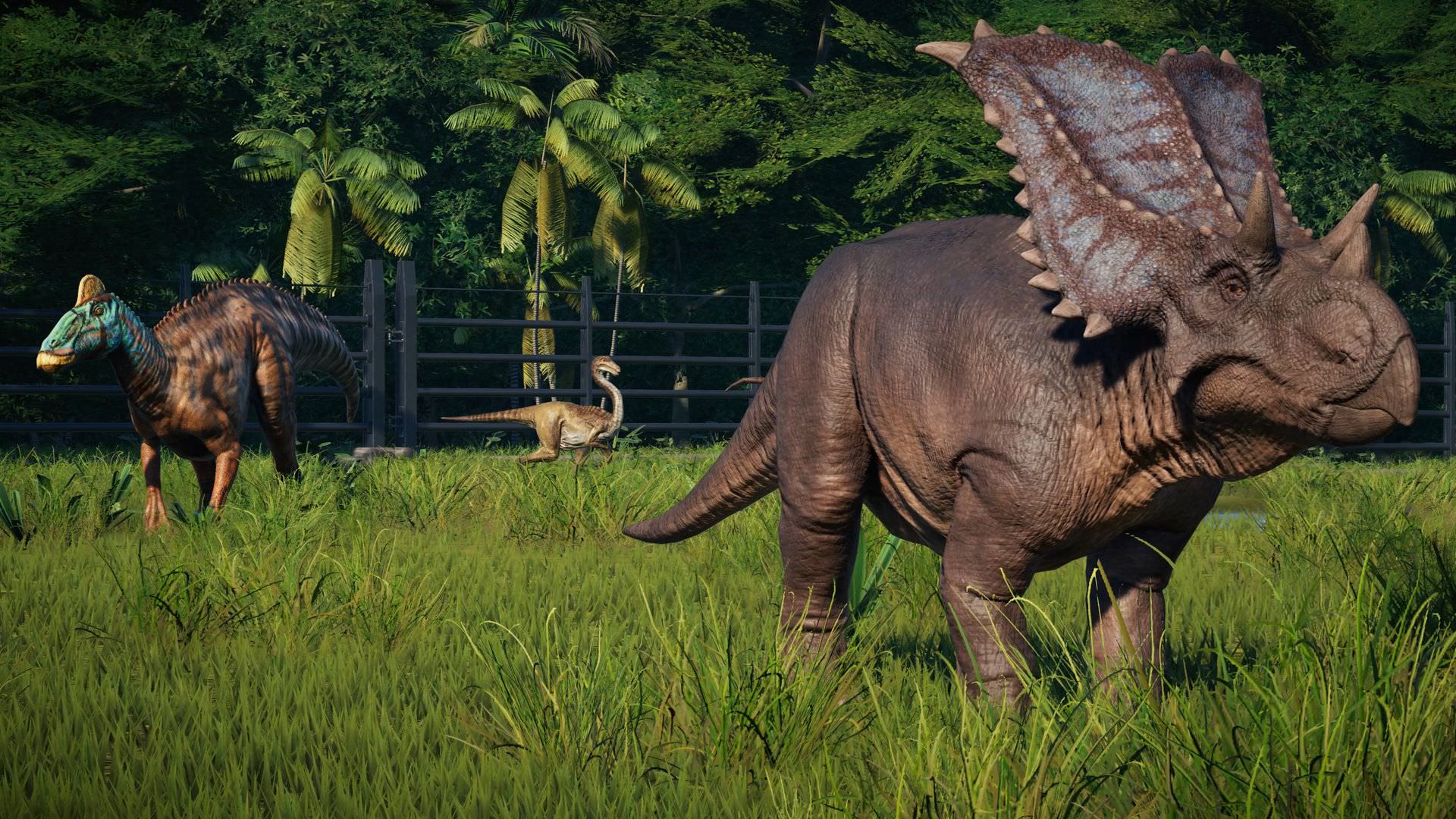 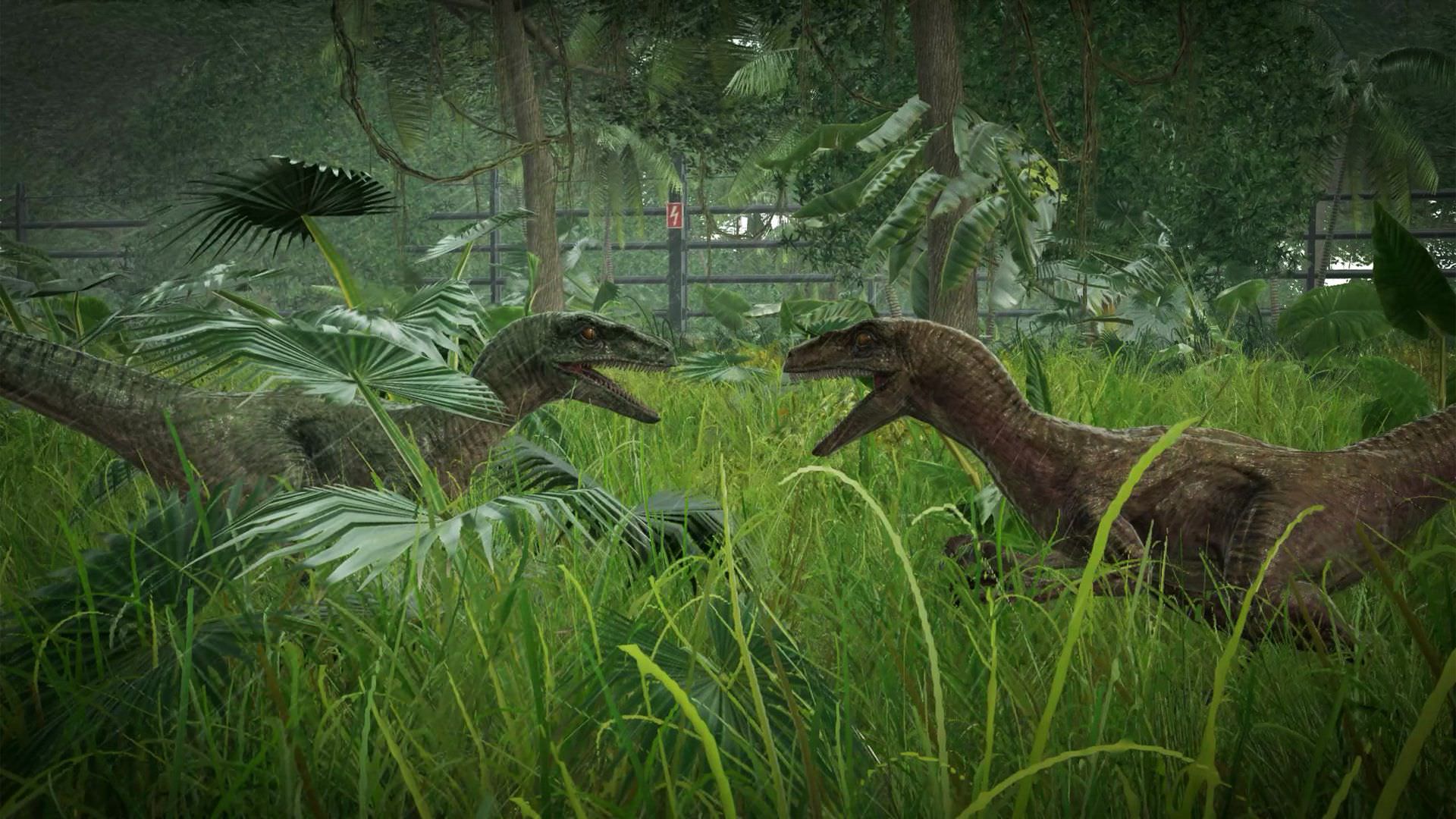 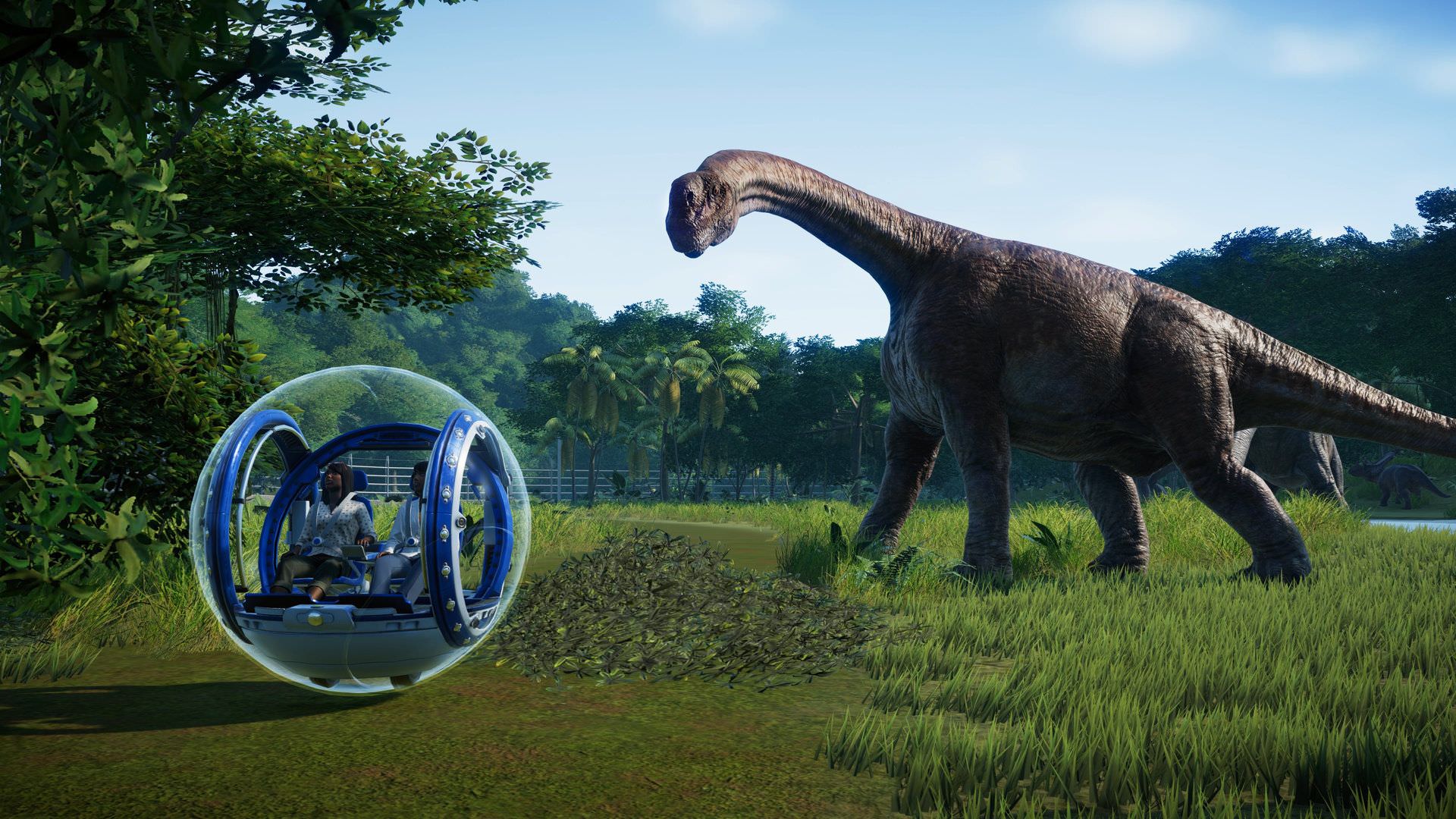 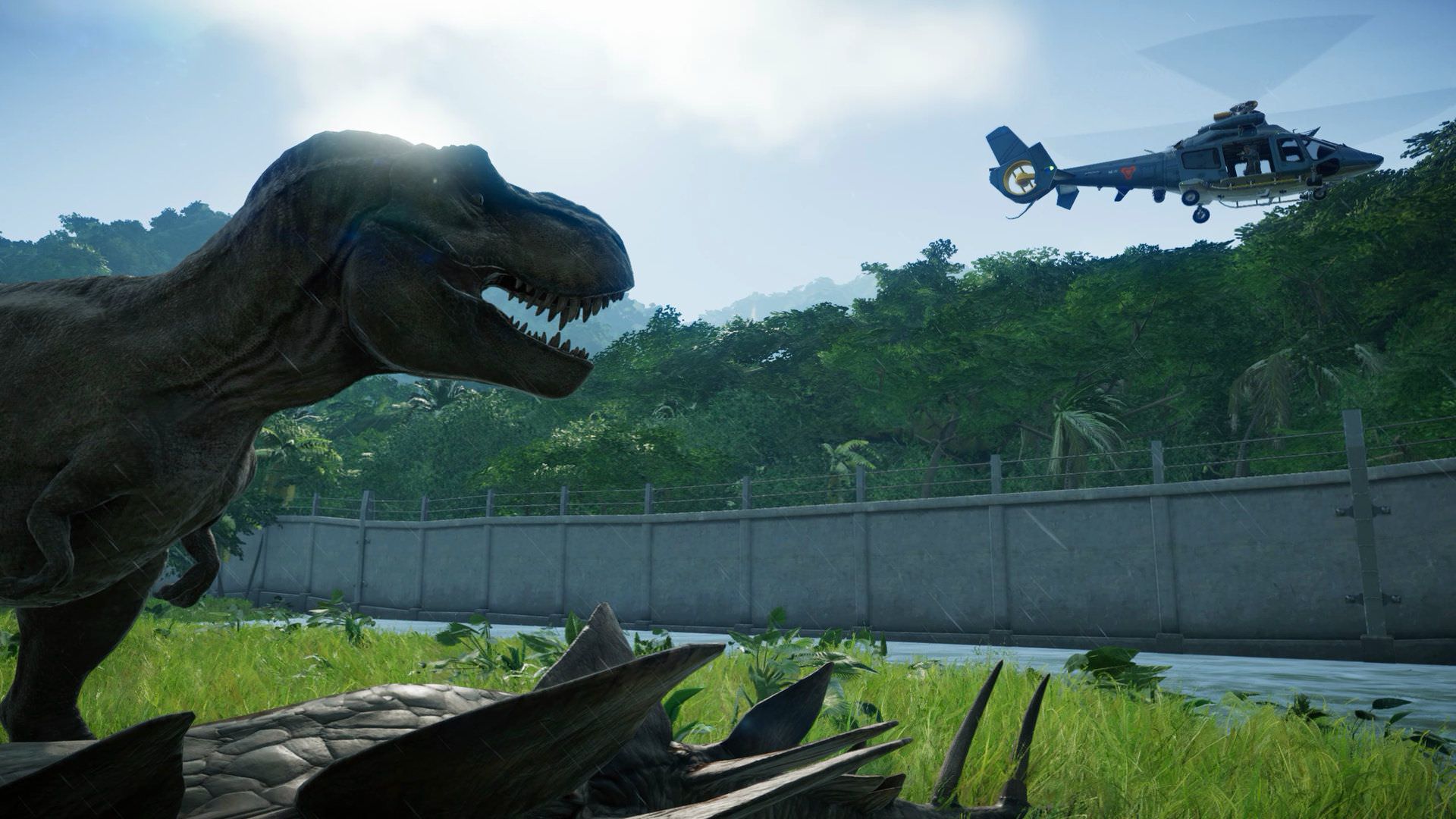 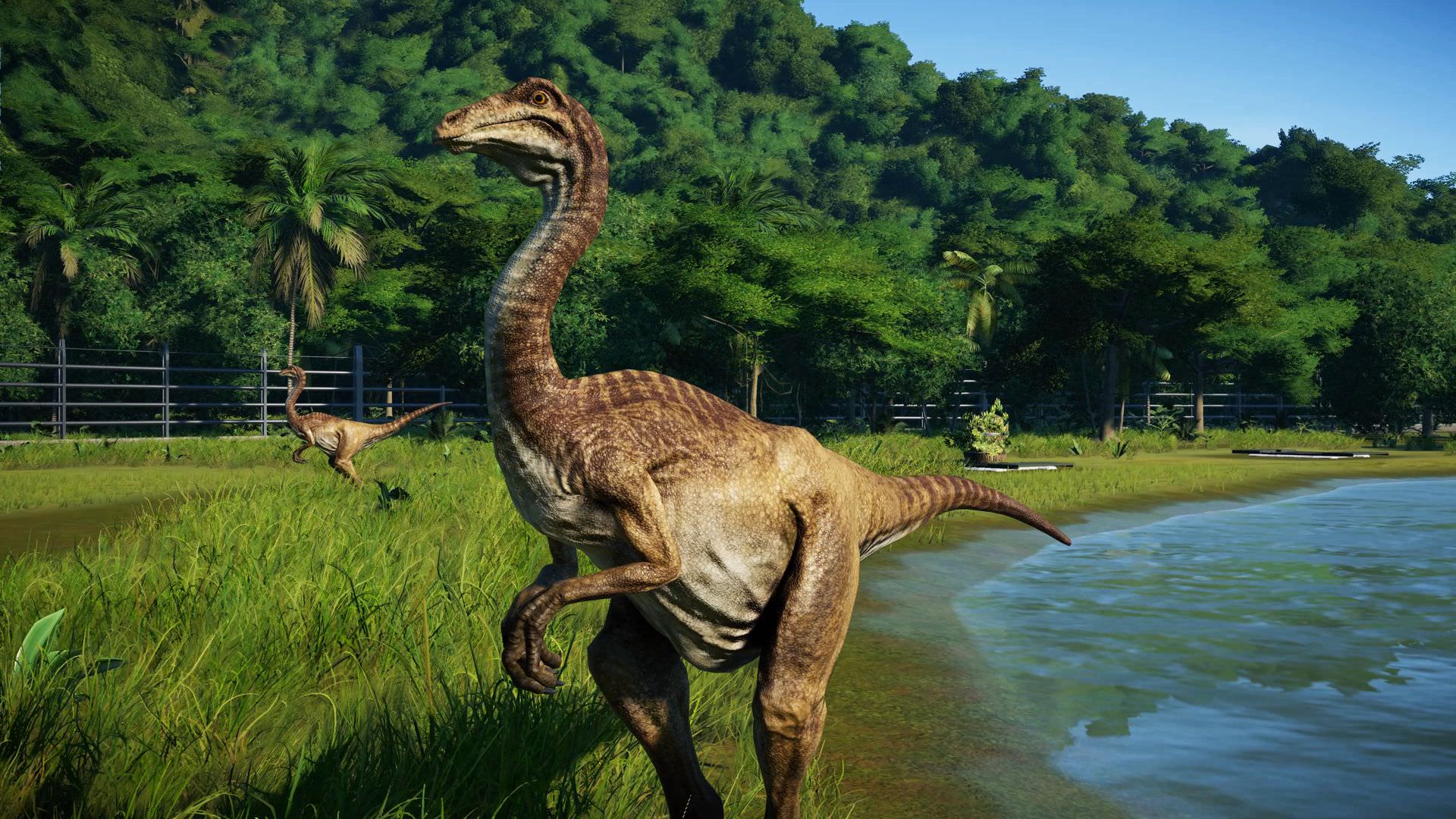 Also to note, mod support for the PC version will not be made available at launch. Hopefully it will be added in sometime this year though. The PC version also supports both gamepad and K+M input, so you are able to switch between either input at your own leisure.

I forgot to mention, when you go to capture a dino running amok, you get to go into a first person mode via the helicopter to tranquilize the dinosaur (pretty nice feature).

I've had fun with Planet Coaster (which had a new movie prop content drop the other day), and I can say I've been looking forward to a Jurassic Park sim game for years. Can't wait to give it a spin and totally not let out the T-Rex now and then

Im actually looking forward to this, dont know if I should get it on PS4 or PC though I would love to get it on Switch

I'd probably try to wreak havoc if I were to play, I remember with Zoo Tycoon that I just eliminated all of the animals and just put a whole bunch of food stands and vending machines.

This JW game looks great and all but im itching for a dino action game! Can we please have a new Dino Crisis game alreadyy!! T_T

I loved that game. I wouldn't mind an HD version of it like Age of Empires II HD.

On Topic: I'm looking forward to this game, and the previews I've seen so far look are very positive.

I played the Xbox One version of the game myself.

Oh! You're talking about that new game that was a big pile of crap? I thought you meant the original game, that had several expansions, including one with dinosaurs.

awesome getting for my son on his xbox one

Yeah, and let's not forget how fun Operation Genesis was, this should be great! :P