Forums - Microsoft Discussion - Over 1 Million People Have Played Sea of Thieves in the Past 48 Hours.

Well duh.  Make your own adventure is fine and all, but without a base to go off, you are really offering nothing. Remember that no mans sky already tried this. This was fine for minecraft, but now devs are reaching for the same formula thinking the same rules apply as a decade ago.

Piracy is a seriously fun problem.

If I had to guess I’d say it’s around:

thats Still 350k sales for a new ip. And while some are sure to use the game pass free trial it can only be used once. And many are sure to try it for sea of thieves and start subbing because it’s such a awesome service. That’s what I did. Signed up for the free trial with no intention of actually paying anything. But here I am 3 months later an I don’t plan to unsubscribe.

also every single month that goes by makes the ‘but but everyone is probably using the free trial’ argument more pointless. This just released, Then it’s going to be SOD2, then crackdown, than forza horizon 4, then possibly halo, then ori2 with indies, older AAA games like rise of the tomb raider, and older exclusives like quantum break, cuphead, and ori 1 sprinkled in between those big games. Maybe ms will go out and pay for games to come to game pass on day 1. I’m sure the argument will change from “free trial” to “only subbing 1 month”. 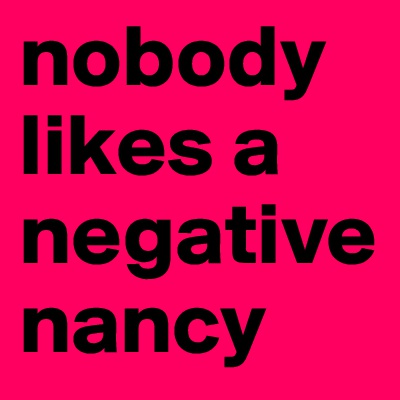 That's a pretty impressive number, I wonder if it can maintain that though.

Dude, just stop with the trolling. So you are saying people didnt care to use those free 14 days jfor the last 9 months, and suddenly they are now?

You're trying too hard.

I'm super close to pulling the trigger and getting this

How many will still be playing next week?

We don't know. Hopefully we will get numbers from Rare when next week is over.

I really hope this game is a big success, Microsoft is long overdue for a big 1st party hit.