Microsoft appears to be working on some sort of turnaround in the gaming industry. Not that 2017 was the worst year for the company, as it still made a good amount of money. But the lack of Xbox One exclusives certainly hurt it, and the Xbox One X, while performing admirably, wasn’t nearly enough to knock PlayStation 4 off of its perch.

But some interesting things have been happening, and this time, it’s with Capcom. The third-party company recently paid a cryptic visit to Microsoft in Japan, and posted some teaser images indicating that something is happening. What it is, we’re not sure yet, but it could lead up to an announcement of some kind at E3.

First up, there’s this image of the Resident Evil dummy finger – an item that’s been notoriously featured in Capcom social media – alongside a Master Chief Halo statuette. Obviously, we probably won’t see any kind of cross-over with the two, but it’s nice to see the dummy finger slip right into the action. 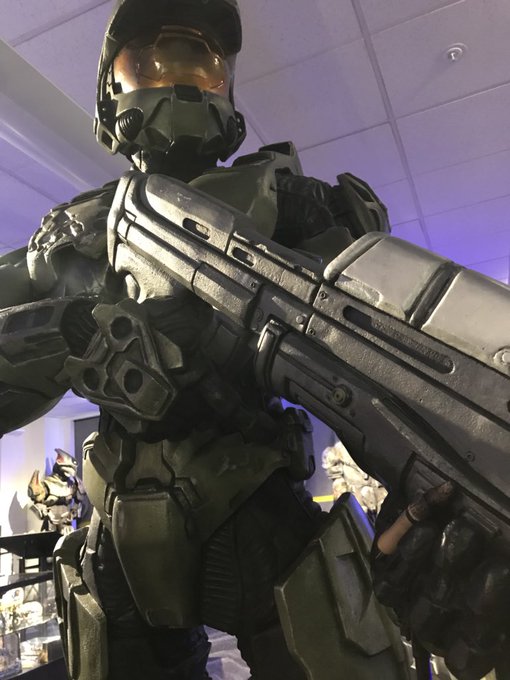 Today's favorite Pt.1 - the RE7 dummy finger hanging out with Master Chief:)#halo#343industries#re7#dummyfinger

Next up, we have another image, this time what appears to be some kind of Forza racing vehicle outside of Turn 10 Studios, with the dummy finger sitting on a table right in front of it. Again, not a crossover tease, but just an interesting image posted by Capcom. 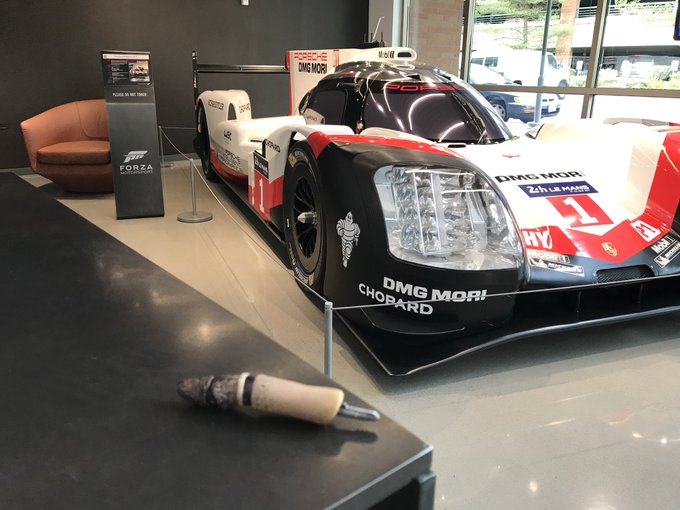 So, what does this mean? Well, for all we know, it could be nothing, but, then again, there have been rumors swirling about a remake for Resident Evil 2, one of the company’s most popular games, so they could be working out some kind of Xbox One timed exclusivity deals. Or, then again, it could just be a casual visit, since Capcom is a Japan-based company.

On the other hand, Sega, also in Japan, also paid a visit to Microsoft last month, and shortly following that trip, rumors began to circulate that the big “M” might be showing interest in a sequel to Vanquish, Platinum Games’ frenetic action game. We’ve heard nothing since, but that’s the idea – Microsoft may be piling up announcements for a big E3 reveal. Or, again, casual.

if Microsoft brings 3rd party exclusives that would be cool. I just hope they don't do anything strange that hurts the industry in general.

Capcom already works with Microsoft.
Like this is the least surprising thing that could happen between these 2 companies.

The only thing I can think of is Dead Rising 5. Capcom Vancouver already confirmed its working on another Dead Rising, so this might be about that.

well. its not even a bet at this point. they need to show games. they do not have as many studios as a 1st party publisher should. I wouldn't mind that tho even tho going after games after they are in production to pay for exclusivity is an ass hole move but. I don't want to see anything strange that might hurt the traditional console schematics.

Too little too late tbh. I had such high hopes for xbox one after how cool the 360 was.

Maybe they discussing next gen already. Now that would be more interesting development.

I'm hoping for more backwards compatible games and maybe reviving dormant franchises. I think this year's E3 is going to be more exciting. Even a more robust TGS presence is something I look forward to.