A new Smash Bros. game has just been announced, and as these things go, everyone already knows about it and of course mostly everyone is hyped, too. However, I am here to warn you of the dangers that violent videogames such as this pose to our society. Let's take a look at the latest trailer: 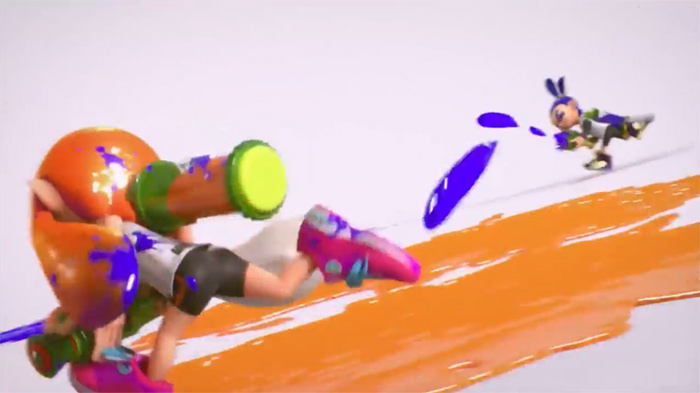 As you can see, there are two kids having a simple, innocent game of paintball. They're just minding their own business and having fun, as children do. These characters haven't yet been introduced to the world of Super Smash Bros.

Then, everything goes black, and this is what appears in front of them: 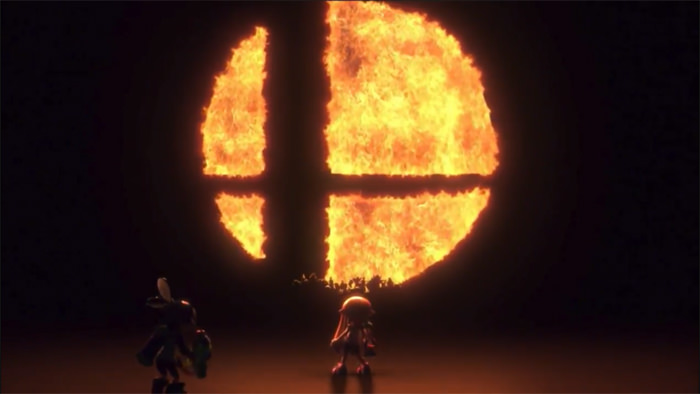 A massive satanic symbol carved in flames, and beneath it, a plethora of characters who are a part of the Super Smash Bros. ritual. They are summoning these innocent Inklings into their dreadful game of blood and death. 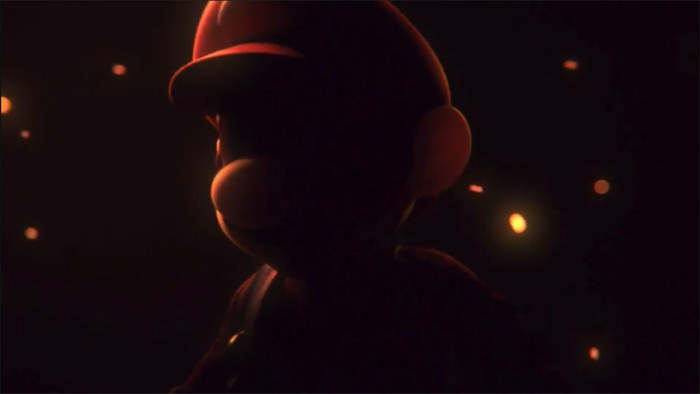 Even the happy-go-lucky Mario has been turned by this twisted game.

It is clear that this game is all about raping children, and turning them into soulless, mindless machines of battle and destruction. Every single character who now belongs in that dreaded ritual was once happy and free.

So do not buy into this Super Smash Bros. craze, people. It will destroy your lives, and especially your children's.

Great, now shitposting is a thing here on VGC, too.

Really? Raping children? I know, it's just supposed to be a funny meme thread, but this is a bit much. Super surprising considering the source.

Well why else would a bunch of 30-year old men be summoning a small and defenseless child? It's all very suggesting to me, as if that's how you get rid of someone's soul. After May 25, you'll be able to do that with reckless abandon.

You can make a Game Theory out of this.