Japan Times recently sat down with Netflix's director of anime, Taito Okiura, to talk about the company's interest in anime. 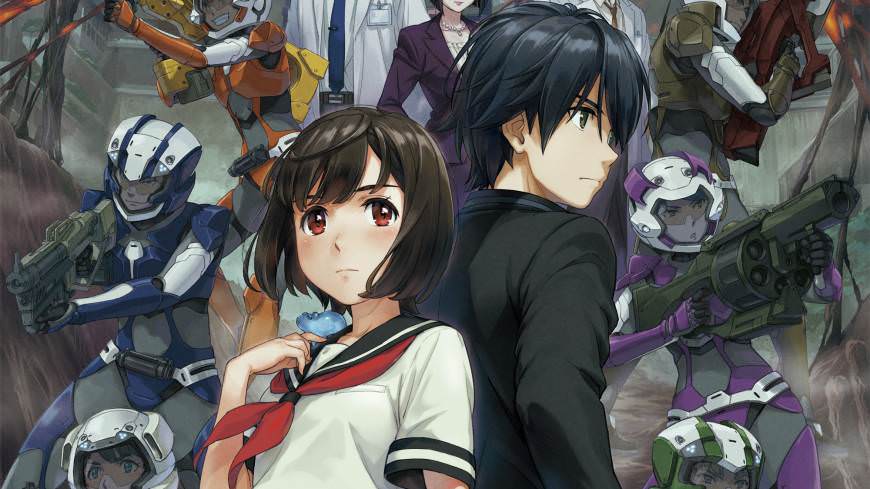 Until they start to stream anime episodes weekly on their service for North America I really don't care, but good to see the anime industry finding more investment revenue.

It is smart move in my opinion.

That's fine, they have recently been lacking on foreign content.

Oh god, please no.I hate their format of just dumping everything at once instead of having a neat weekly schedule.

I have noticed the increase in support of Anime produced shows on Netflix and I am totally all for it. So far I am looking for them to get back to work on 'The 7 Deadly Sins" and "Castlevania".

Internet gives me all of them for free, you can't beat that.

Considering how good Devilman Crybaby was I welcome this.

Give more more of PreCure and im golden

Everytime you watch them for free, Sony delays LoD Remake.