Edit- Oregon Trail on the Apple IIe Can't believe I didn't think of this the first time.

Can never mention this game enough: 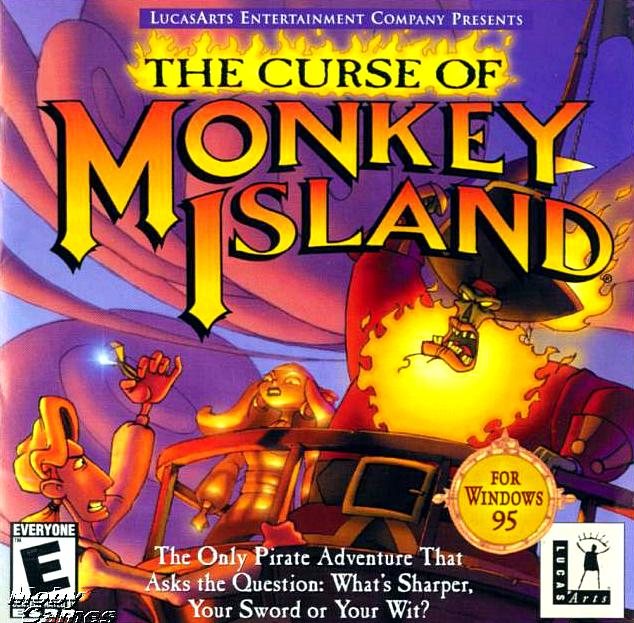 Also some PC games for kids that I played when I was 3-5 years old, but I don't remember any titles (only some vague memories).

The games i mention must be games i haven't played in a long time that i have fond memories of. Two games that comes to mind are Soul Blazer and Illusion of Gaia(i think this is the third time in a few weeks i mention these games)

Final Fantasy XIII-2. Loved XIII, and was enjoying XIII-2, in SPITE of the gross visual downgrade it suffered from, especially on the PS3. I both totally fucked up my character builds in a big way, only realizing my gaff at 40hrs in, and was beset with a big personal setback on the same day I realized this. Deleted my data, and haven't returned. The music from the "FF XII-2: The Story So Far", that plays when you boot up a save still haunts me from time to time. It's not strictly nostalgia, but that element is there for sure.

M.U.L.E , the first game I played with other people in the same room ,created by gaming's first transvestite producer.

Are you really a teenager ?

Reeeaaaaly? I don't remember seeing that on the bullet points on the game box. Interesting tidbit though. Great game.

SMB. Always comes to mind first. Sonic 2. Most side scrollers beatemups..(Double Dragon, TMNT, Streets of Rage, etc..). Fighting games were UMK3 Street Fighter 2 and Fatal Fury. When avid players would compete in Tekken and SF...I would be in the corner playing a then unknown game called Dead or Alive and always thought the games mechanics were light years beyond anything like it at the time. Nobody seemed to agree which in retrospect allowed me to enjoy the experience to myself. Literally was my go to game at the arcade I played at in Los Angeles..near Melrose.

I spent the last of my childhood playing Super Smash Bros., WWF No Mercy and Perfect Dark with friends. DoA2 on PS2.

The last of my memories are with Halo, Ninja Gaiden, Splinter Cell, Timesplitters 2 and the rest of the Halo installments.

Anything past those games feel relatively new...

Last edited by SuperRetroTurbo - on 28 February 2018