Outlast II is listed to release on Switch Eshop in March 27 for 29,99€

Outlast: Bundle of Terror (1 + dlc) has popped up on the European eShop and can be purchased right now for 24,99€.

It’s unclear if this is a mistake, but it’s rather odd for this to appear randomly. In any case, i'll put the features and some screenshots of the game on Switch below.

– True survival horror experience: You are no fighter – if you want to survive the horrors of the asylum, your only chance is to run…or hide

– Unpredictable enemies: players cannot know when – and from where – one of the asylum’s terrifying inhabitants will finally catch up to them

– Real horror: Outlast’s setting and characters are inspired by real asylums and cases of criminal insanity 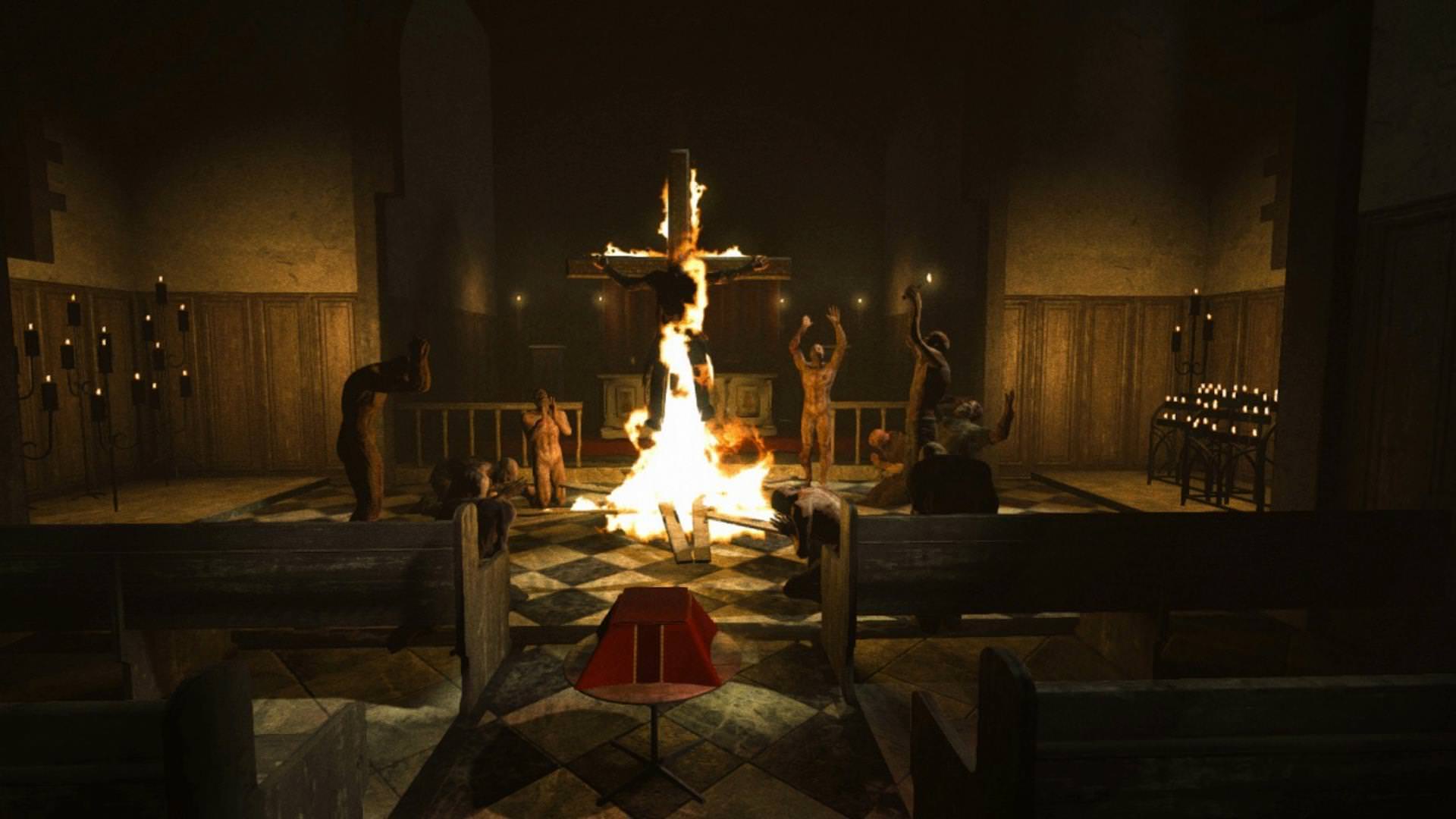 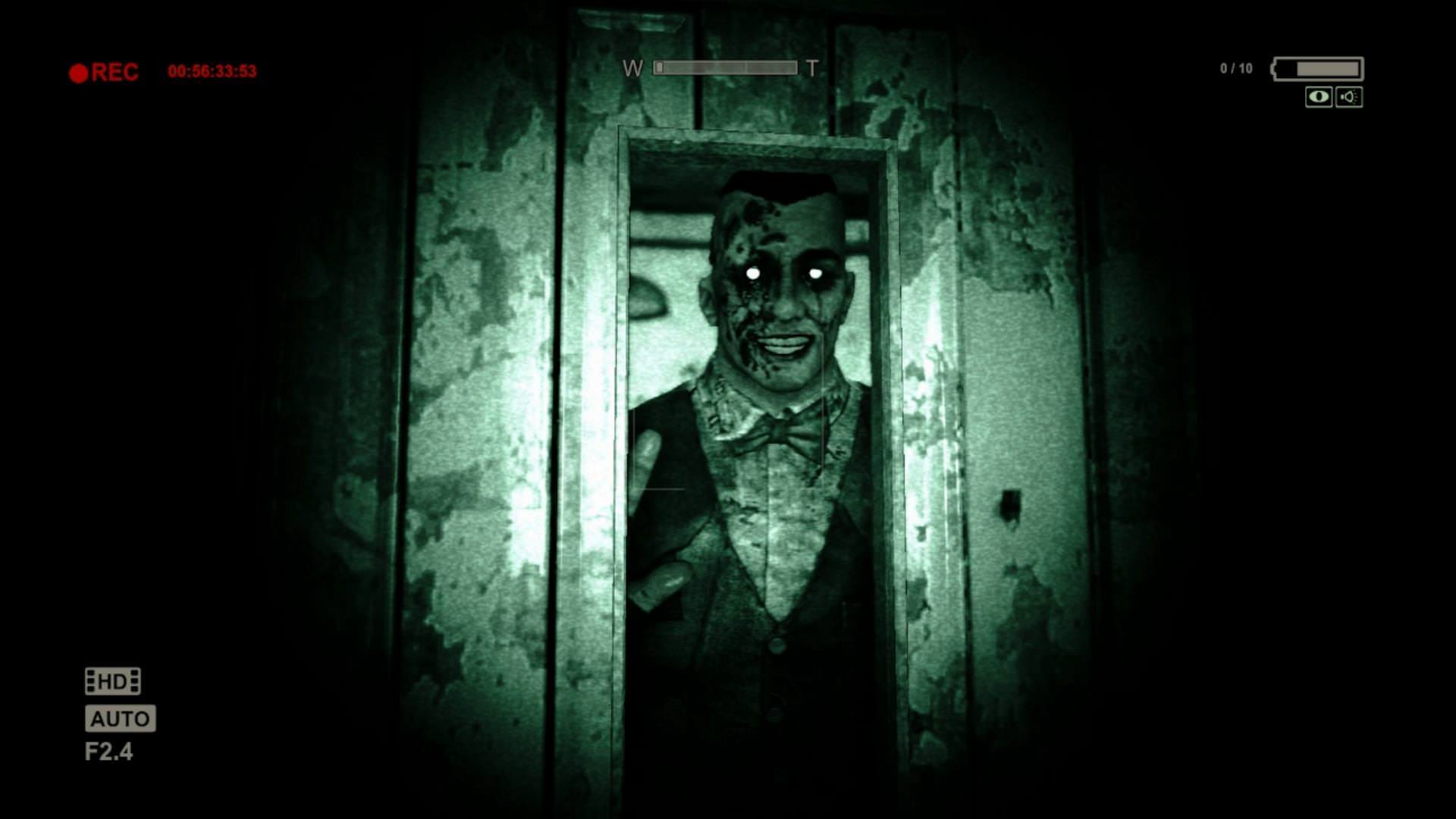 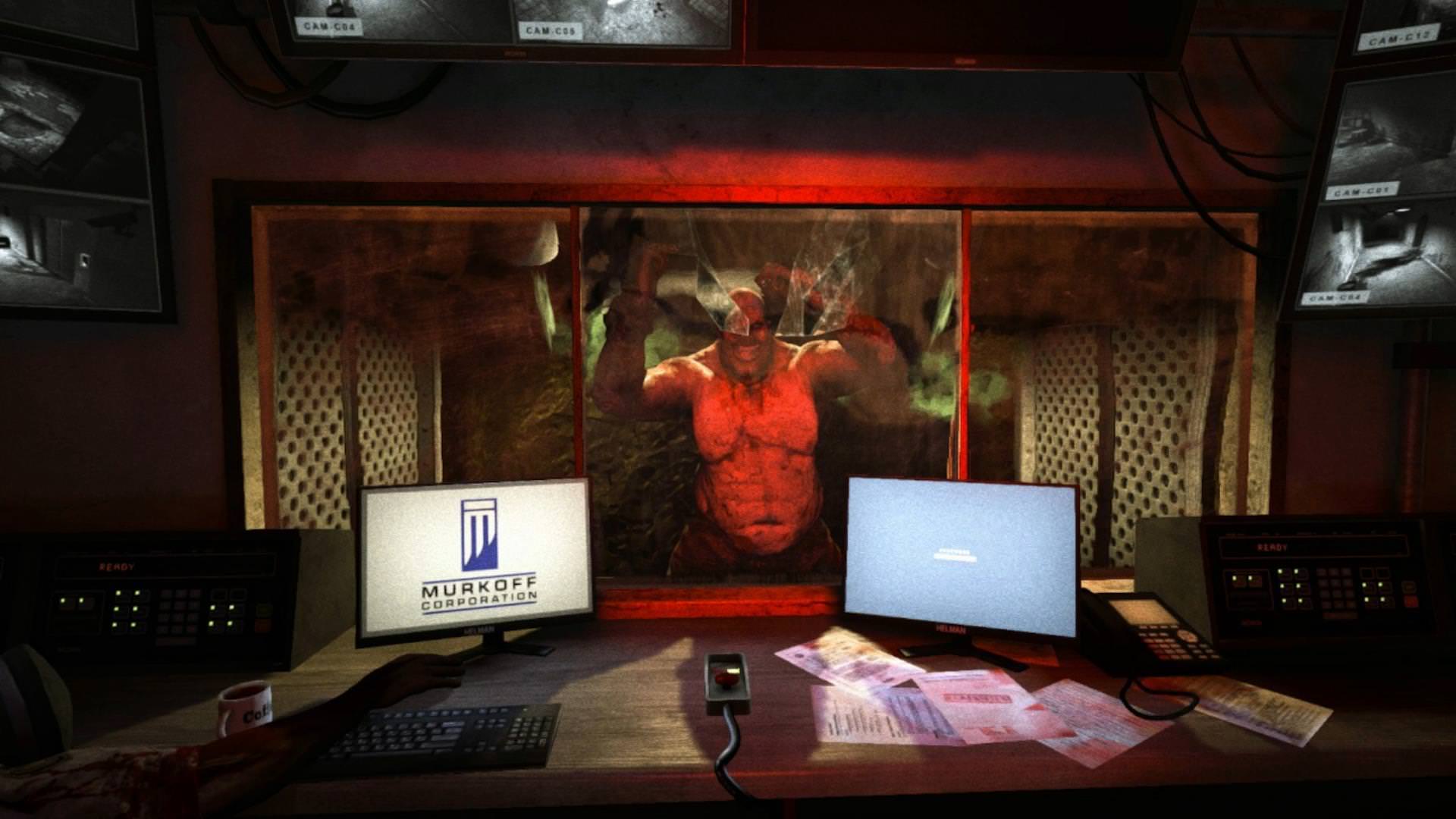 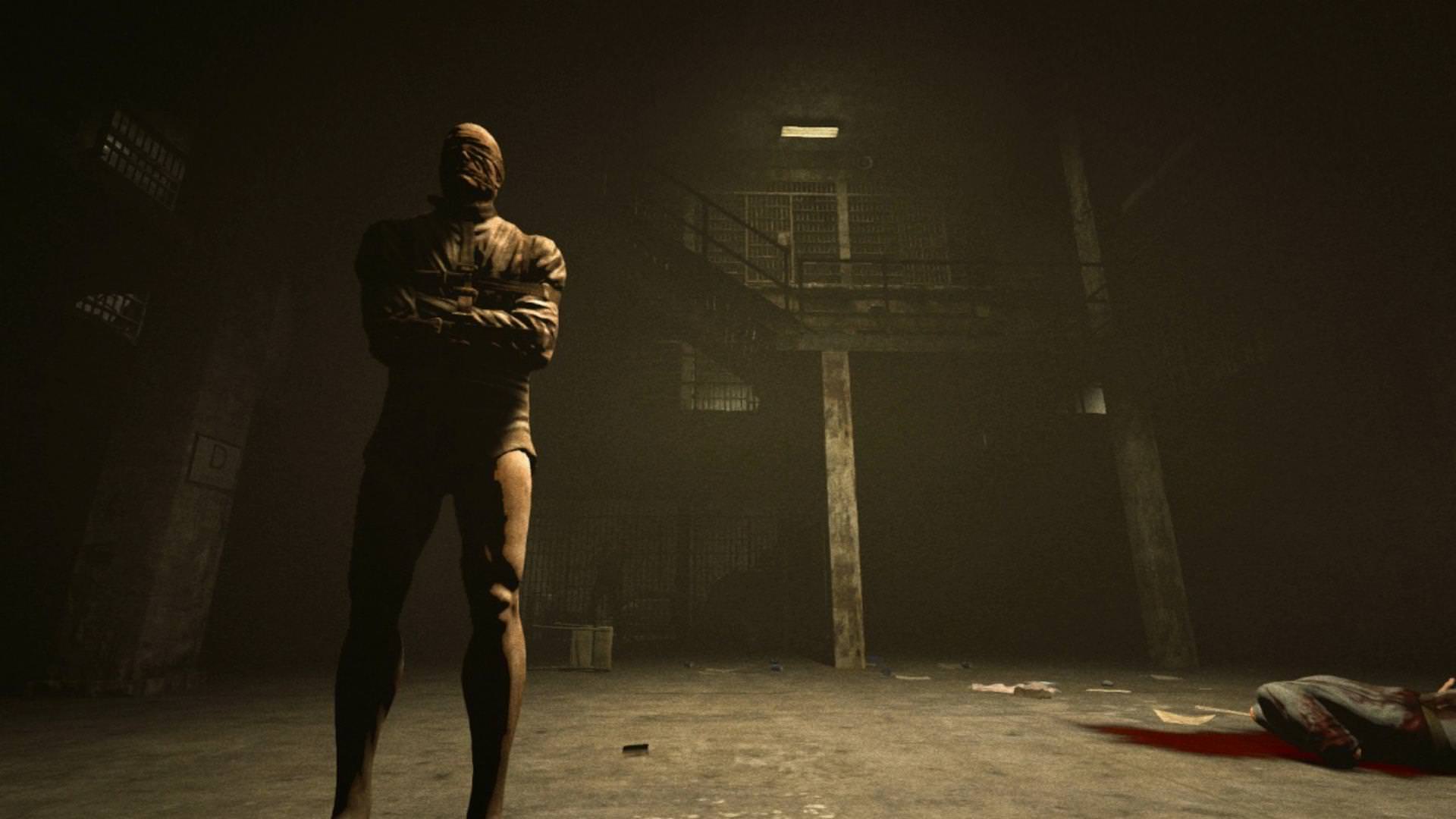 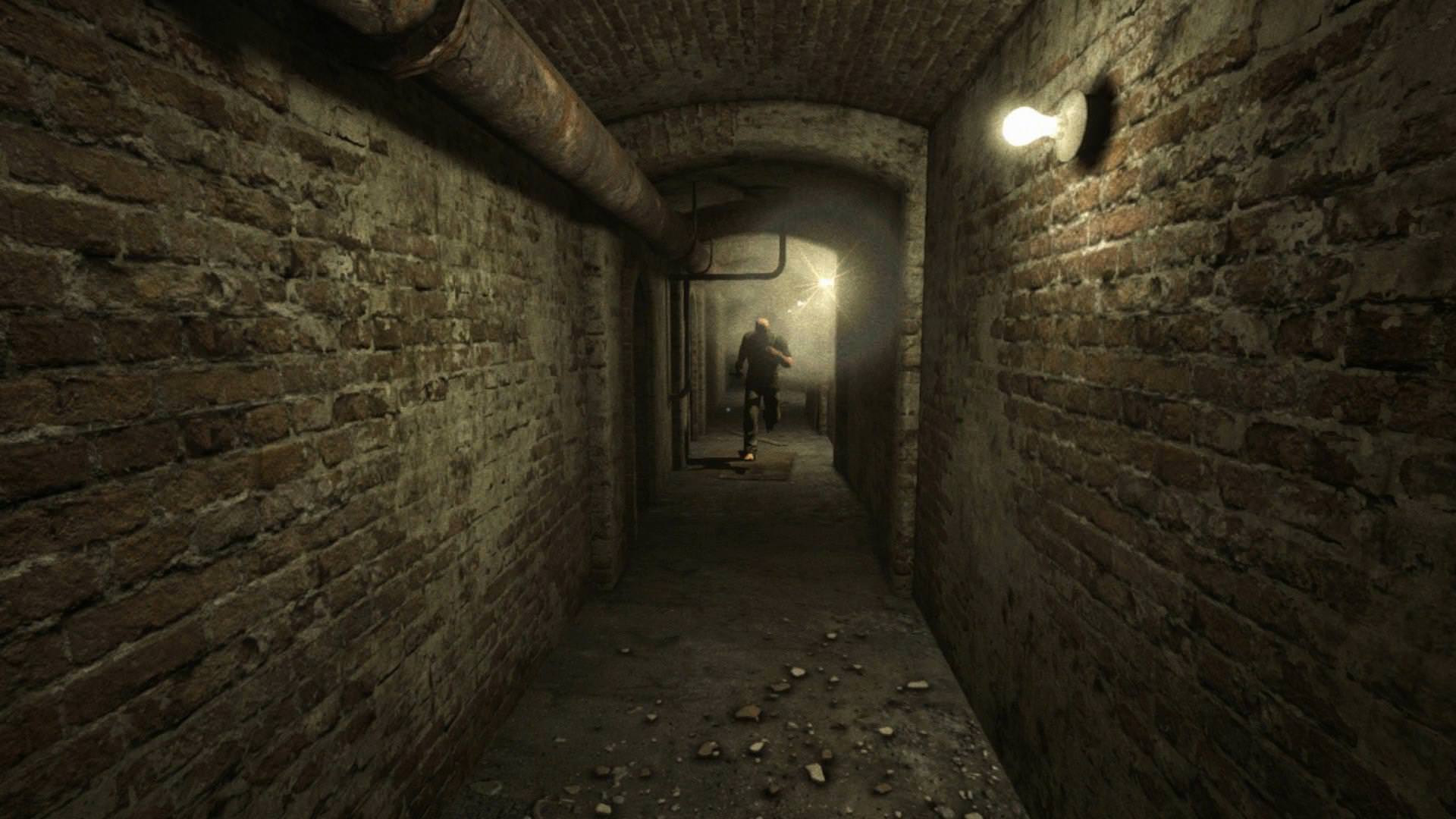 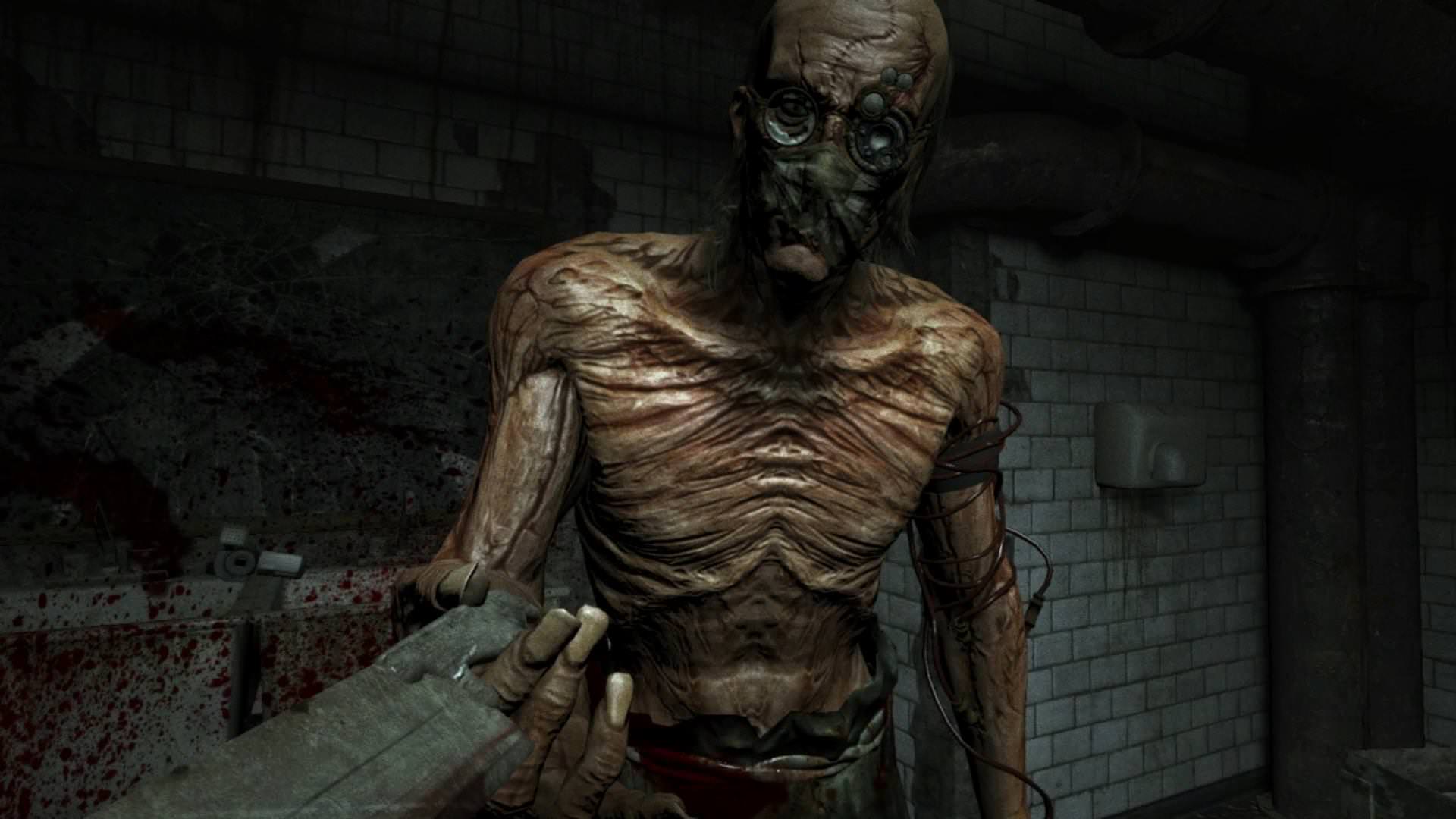 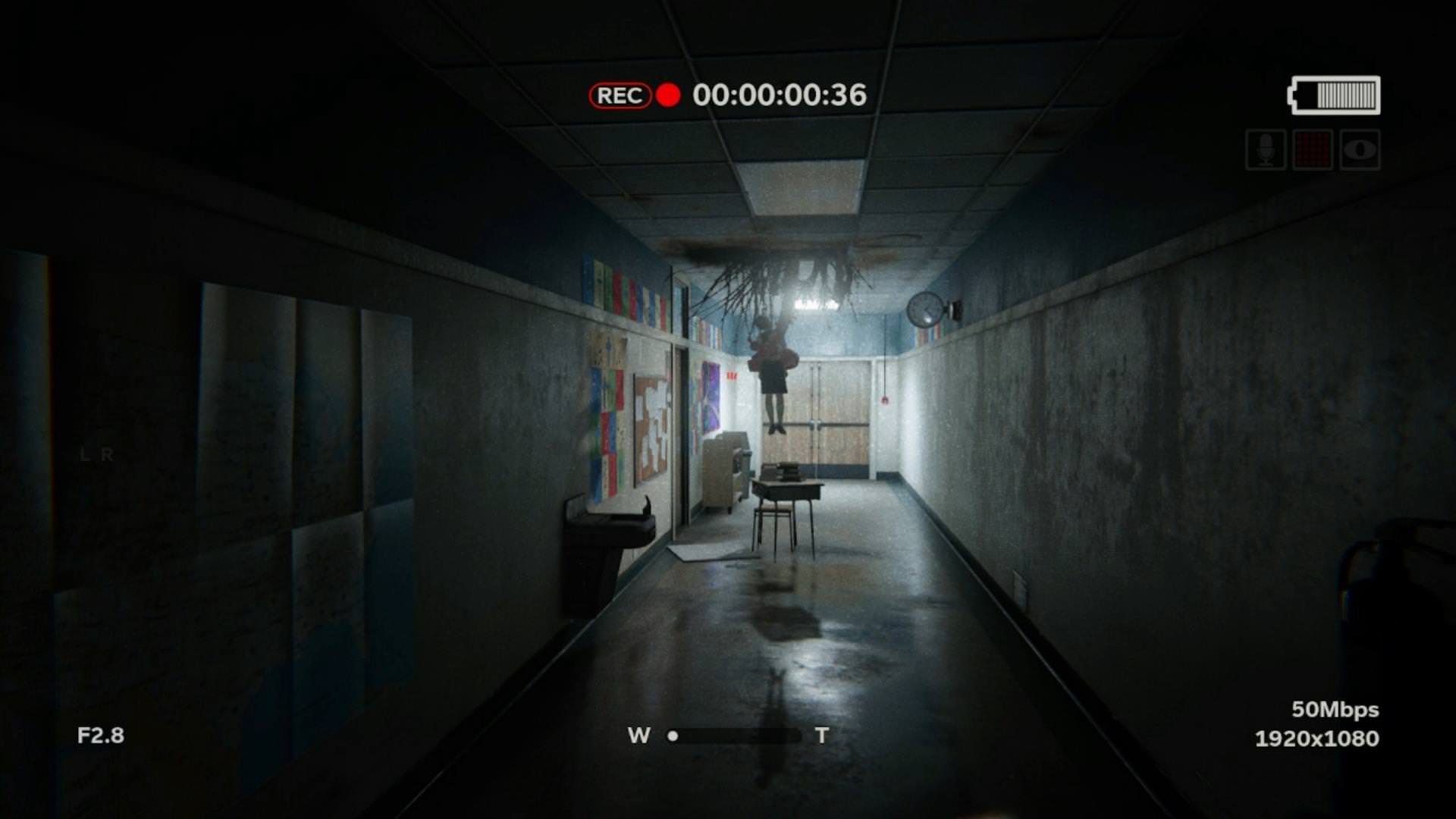 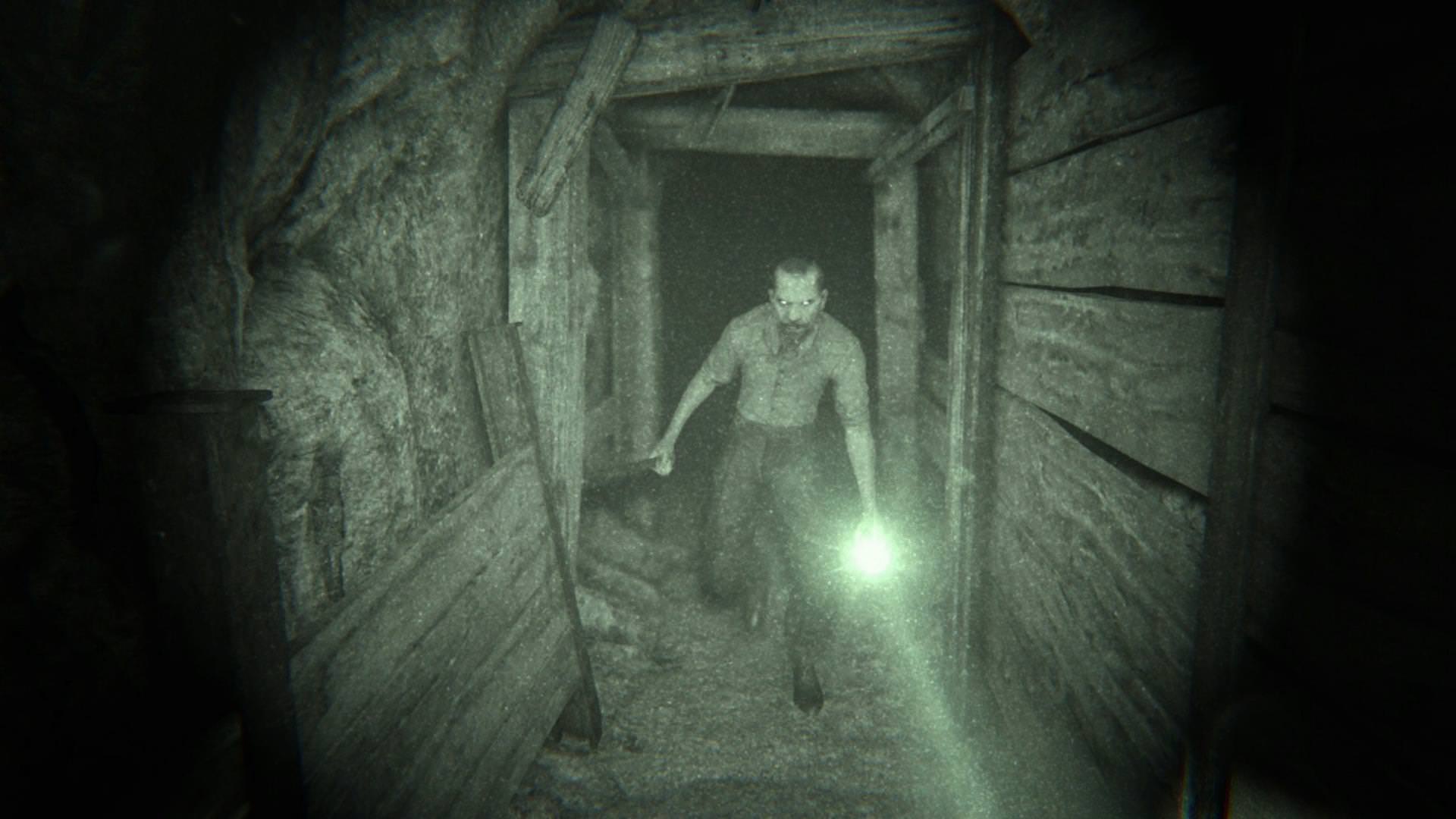 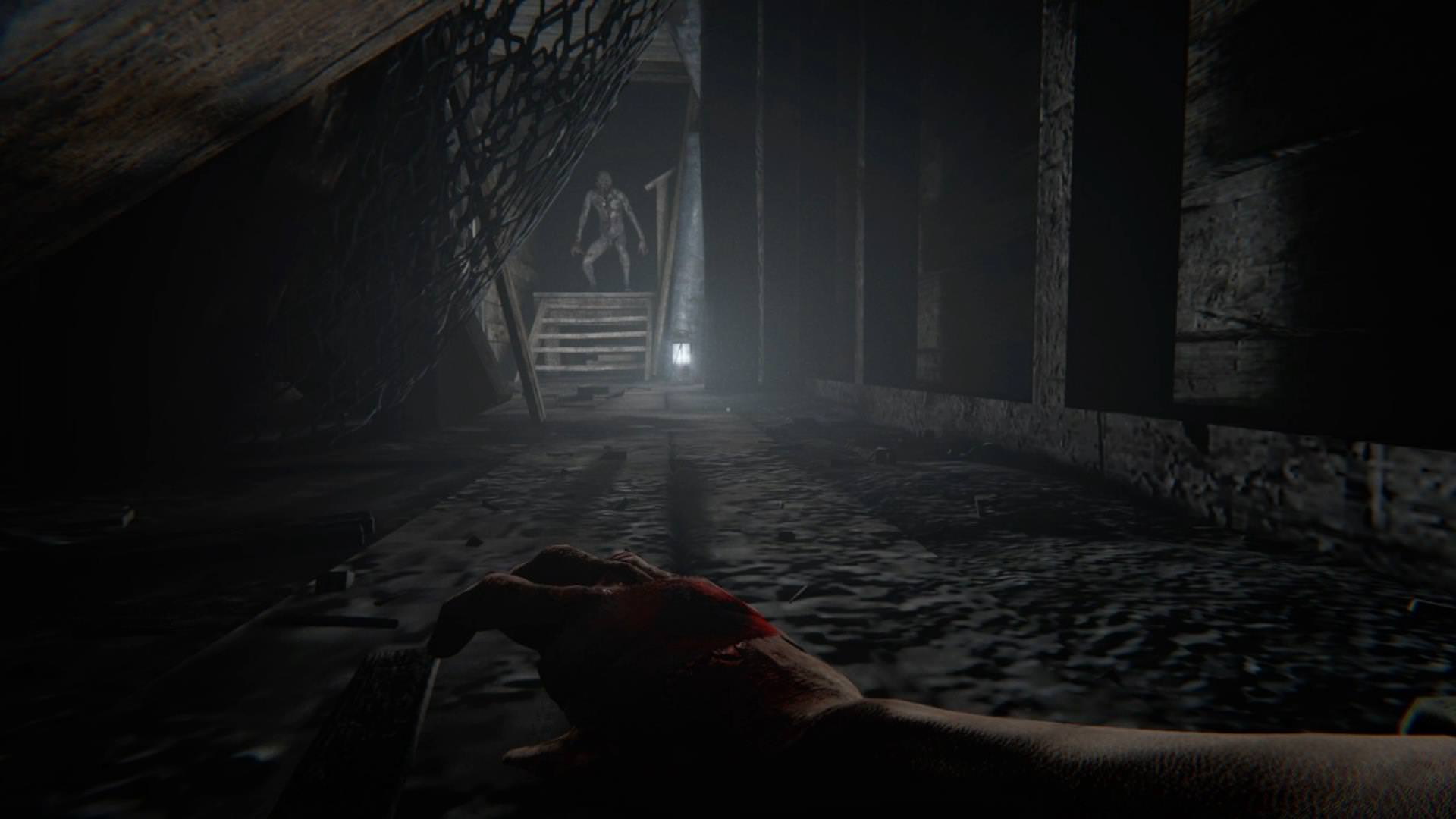 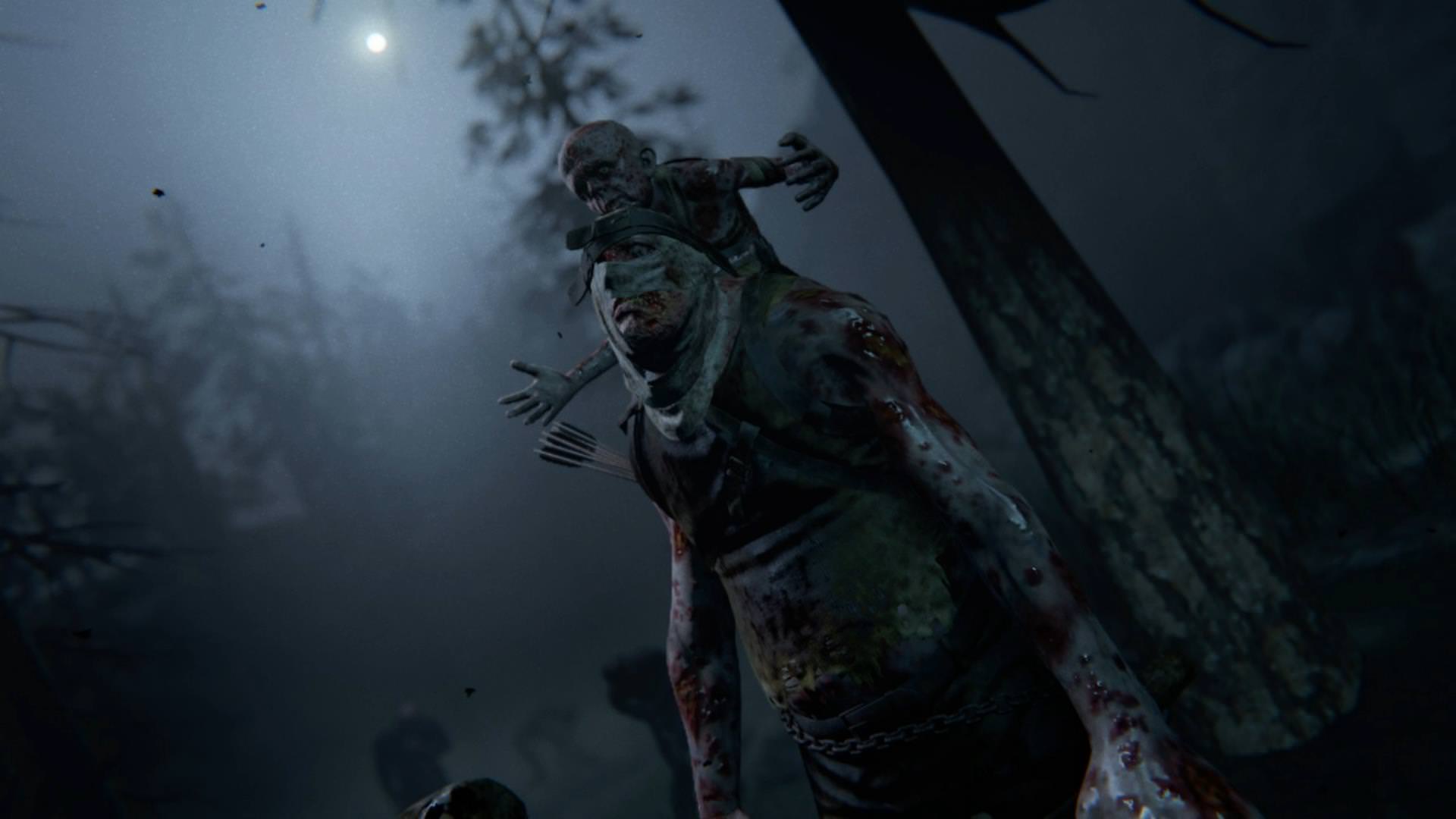 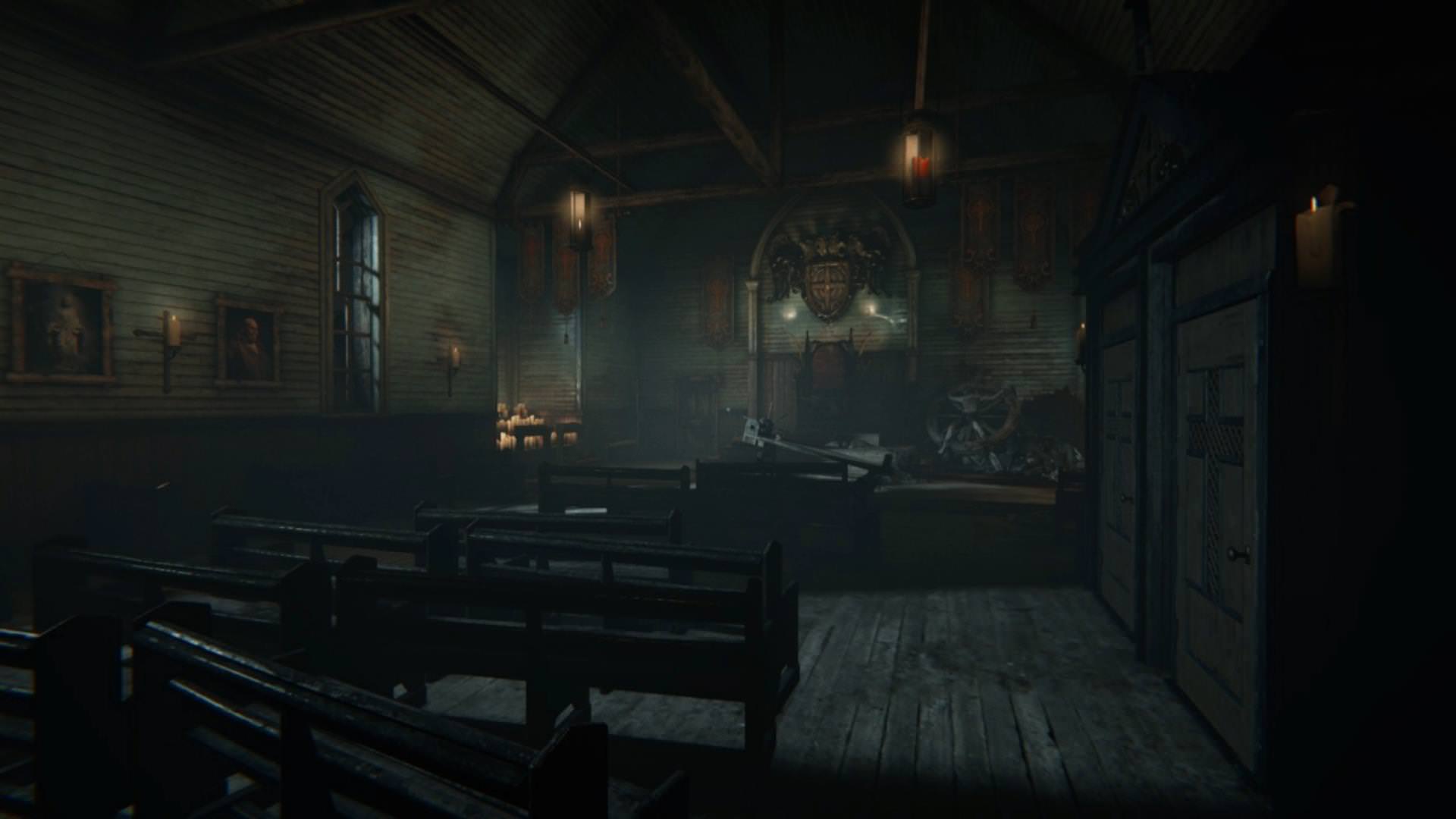 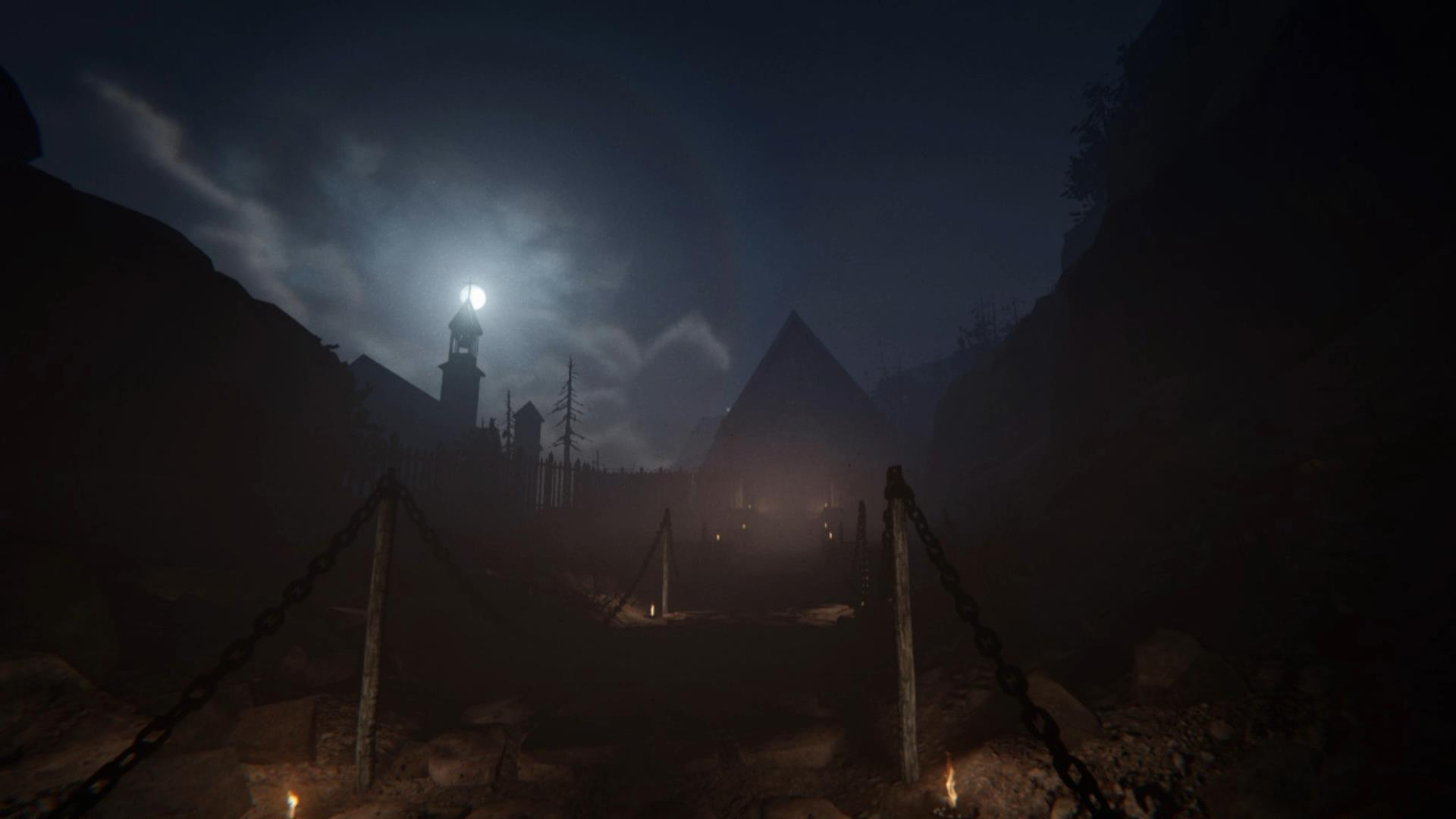 That's a nice surprise. Seems like the Switch will get much more third party support than Wii U and 3DS combined.

Already released? It wasn't announced or anything.

Update: Bumped to the top. Outlast: Bundle of Terror is out now in North America as well.

Really surprised they stealth released this. Wasn't it kinda a big deal for the other consoles?

Not a fan of jump scares so not sure if this is for me.

Hold up ... Outlast is on Switch already? Damn. I got to say graphically it's a pretty impressive game. Hopefully we get more info on it's performance. But damn ... that is actually a game I wish I had on Switch. Too bad they gave it away free on PC like two times