I'm really glad for. It's a good counter to Bethesda dumbing down the elder scrolls series. Maybe it will provide an alternative to Elder Scrolls and competition to Bethesda. Btw, this the dev's first game. Please read the article.

"Kingdom Come: Deliverance is the latest AAA game to grace our monitors, courtesy of Warhorse Studio. The game has been lauded for its dedication to historical accuracy and a rare take on the RPG genre. That praise looks to have translated into sales figures, with Warhorse Studio CEO Martin Frývaldský confirming that the game sold a million copies within its first week, across all platforms."

"That figure is impressive by all counts, especially considering the fact that the game had a number of funding issues during the course of its development. The studio, in fact, had to launch a Kickstarter campaign to prove its commercial viability to investors."

Here's some screen shots of the game. 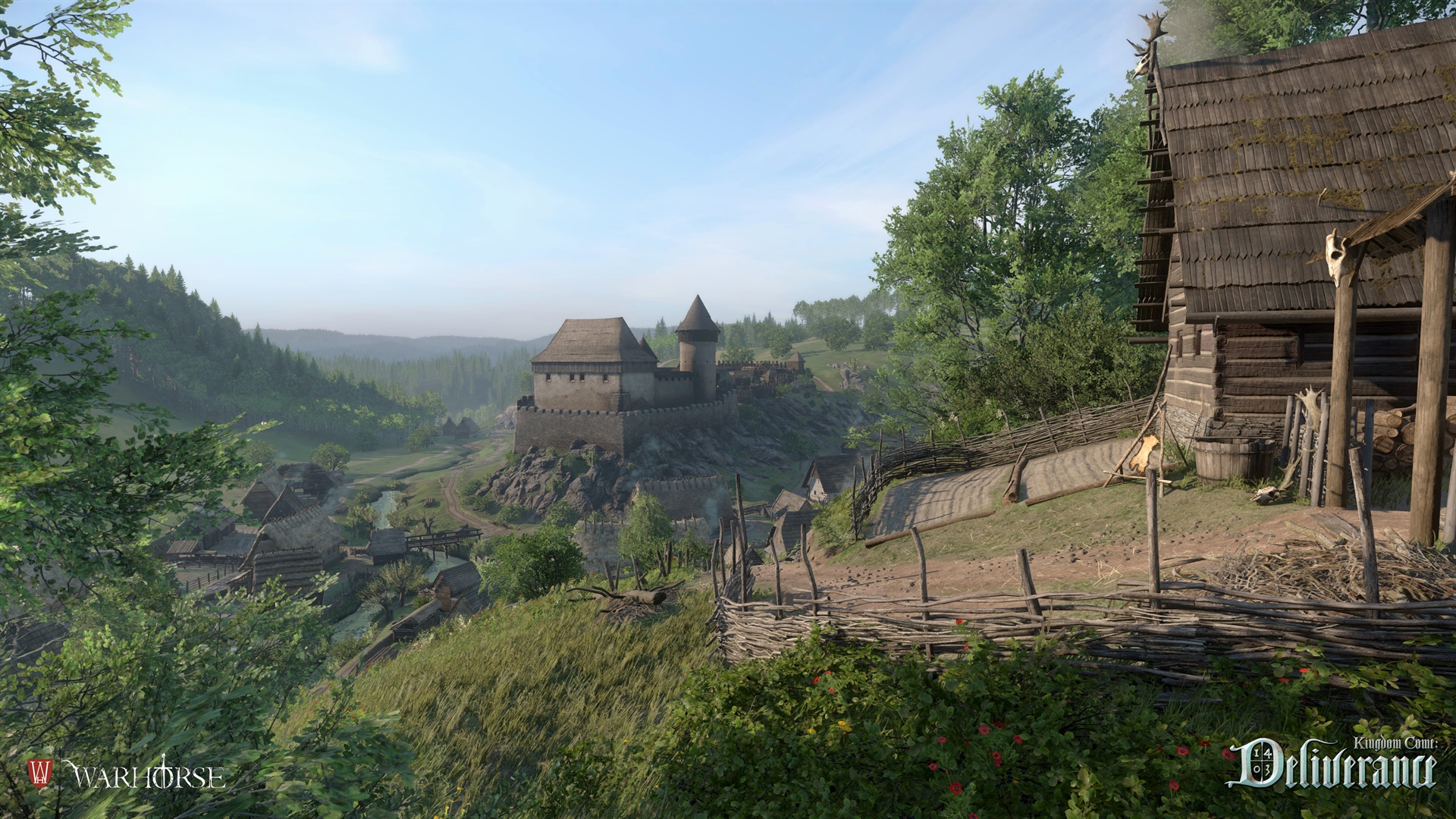 Good to hear! It's always nice when smaller studios manages to deliver something that's "beyond their scope", as with Hellblade last year.

Good to hear. I hope it goes on to sell a few million more too. I want to get a copy at some point, just don't have the time/money for it right now.

Congrats on the success. I'm getting a copy once it goes on sale.

Completely unrelated, but Skyrim > Oblivion and its not even close. Perhaps the factions were worse , but Skyrim improved upon Oblivion in almost every other aspect.

Good for them, I've been on the fence for a while on this game... going from absolute must buy to waiting until it gets patched.

Now, I'm back to must buy. Gonna jump in next week.

To be honest, it's a bit buggy. If that is something that would bug ya then you might want to wait a month or so for patches.

The main man behind this game Daniel Vavra was also the main behind one of my fav games Mafia (2002).

Is the game really niche though? It's an open world RPG, that's about as mainstream as it can get (without being a shooter). The only differences are that it's a realistic rather than fantasy setting and the dev studio is much smaller than your typical open world RPG studio. Neither of those should qualify it as being a niche title though.

That's really good! But I'm waiting for bug fixes and perhaps even some mods before I get this.

Ya im not sure I'd call it niche, though it's a much different rpg than most games. What i would call it is a AA game, which is what makes this successs more impressive. New developer, smaller publisher, everything that points to a game that isn't indie but isn't a AAA blockbuster. And I think this success is important because this type of not quite AAA game is dying. Publishers don't wanna take the risk on anything that isn't huge these days. The 360/PS3 era was filled with these Lower tier games and this gen is mostly just indie or AAA