Looking really good and one of the top  games I am looking forward to this year.   Rumored to be releasing in May with Crackdown 3 coming in June.

Fans have been waiting for an info blowout and the developers seem just about to open the floodgates. In fact, they’ve recently released two new screenshots of State of Decay 2 which showcase improved visuals when compared to the last time we got to see new assets at Gamescom 2017.  Check them out below, alongside their own captions shared by Undead Labs.

Smashing through windows is a pretty core feature in SOD, and this window is just begging to be shattered. But beware, there’s no telling how many zeds will be attracted to the sound. – Matt Heiniger, technical artist 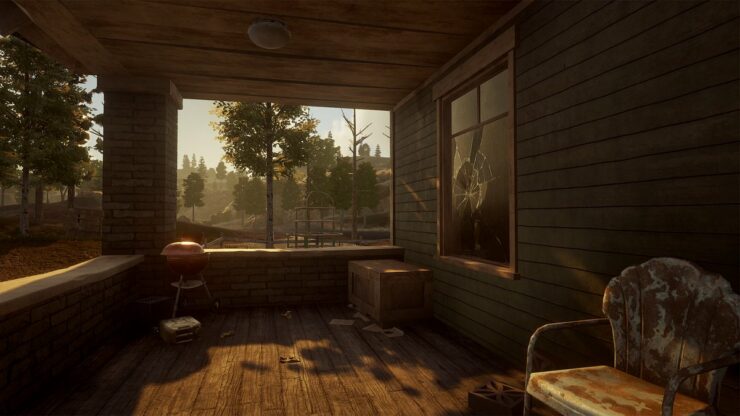 A peaceful scene in any other world – the serenity of snow-capped mountains above the meadows, and the hush of a sacred site. But even here monsters lurk, and the living fight the unrestful dead for survival. It’s beautiful, but we can never let down our guard. 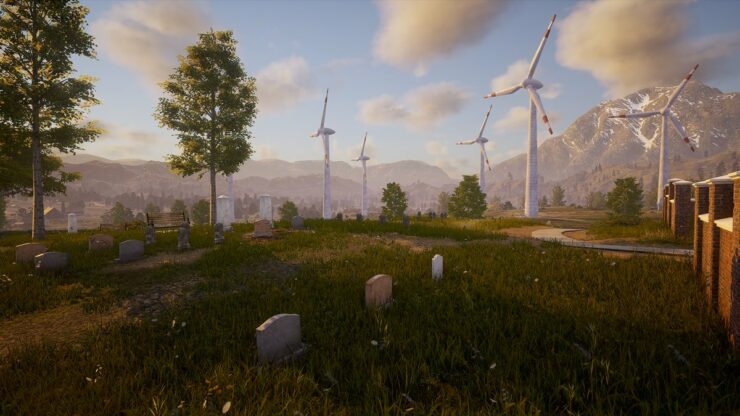 State of Decay 2 will be powered by Unreal Engine 4, unlike the previous installment which ran on CryEngine 3 technology. It will introduce drop-in, drop-out cooperative features so that up to four players can enjoy surviving the zombie apocalypse together, even if they don’t play on the same platform thanks to cross-play.

Is that it? I was hoping for some screenshots of the menus and stuff

I hope it turns out to be good!

Not much to see from the screenshots, I'm not really seeing anything impressive... then again I can't remember how it looked the last time, so maybe it's a big improvement? o.O

The logo is awesome and somebody actually put in on the hood of their car!

#FanFriday #FlashbackFriday This was sent to us by an awesome user on Facebook. Anyone else out there representing #StateOfDecay on their car? pic.twitter.com/u4BzPYd1Jz

By the way that May 25 rumor was debunked by undead labs themselves. Thats not gonna be the release date.

On topic, those screenshots look good. Not anything mind blowing, but still good.

Any word on a release date?

I honestly have no idea, but it will most likely be before the end of June, to be honest.

Hopefully we get the release date for this game soon.

Day one, don’t give a shit about the graphics. First game was fugly but still amazing.