Forums - NSFW Discussion - What term do you use for the viral/bacterial crudding of genitals?

There are a number of terms used now. The terminology often changes within educational circles when one becomes too stigmatized. What term do you use?

STD. That's what I learned first, and they are diseases so it's certainly not wrong.

I remember STI was what they tried to bring in because apparently calling them "infections" rather than "diseases" is less "offensive".

Pox sounds like something from the middle ages and I've never even heard of the others before.

Where in the world is this coming from?

I feel too old for random sex so I still just call it VD if speaking in generalities otherwise I'm more specific and say for instance "I heard she has the clap" or a more specific real life example. There is a girl in our town that looks quite a bit like Megan Fox (nice body too) and we call her GBH it stands for German Baptist Herpes. 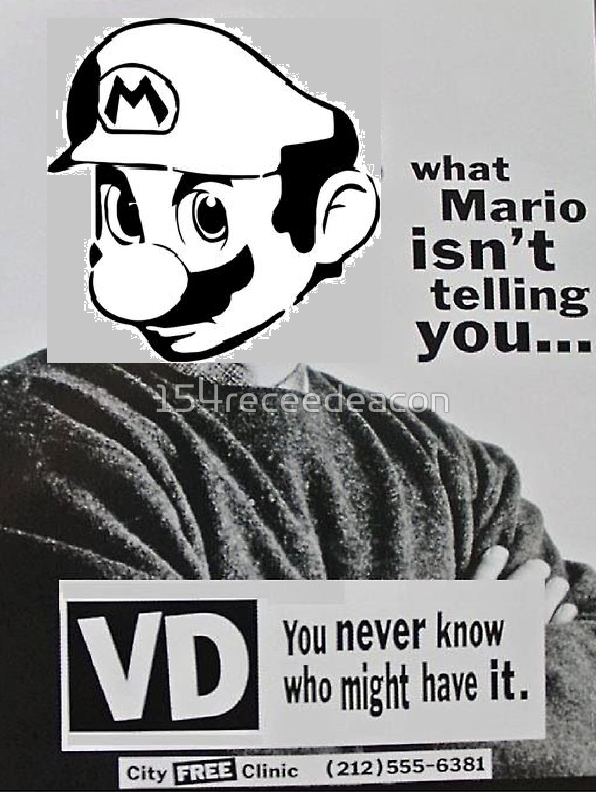 Could you not just do butt stuff to avoid the herpes?

VD refers to a specific subset of STDs. At least, that's how we do it in the US.

LOL not willing to risk that she doesn't carry it there as well.  If you're not familiar German Baptists are like Amish-lite.  They will use electricity but won't own TV's or radios and are rather reserved.  She is definitely no longer a part of the church but very much has the preachers daughter wild streak running through her.

Oh yeah and I guess I actually use STD a little more often than VD now that I think about it.... I'd still like to know where this is coming from OP

STD is a more recent term, from the 80s or 90s which was more or less brought in because it was less stigmatized. Then STI came in to replace it once STD gained all the stigma of VD. They claim different technical meanings but, in actual practice, all mean the same thing.

The reason for the change is largely due to old ones becoming too stigmatized for discussion.

Someone brought up pox as a medieval term - it is, it entered the English language during Middle English, and is descended all the way back to Proto-Germanic thousands of years ago.

At some point, venereal disease replaced it. This originated in Latin, and was introduced through the Norman conquest of England. In the 1600s it became commonly used, replacing pox.

At the turn of the 20th century, they decided a less offensive term was required. That's when Social Disease was introduced, and others less successful.

By the 1930s VD came to be the term, and that remained the main word until around the 1990s when STD replaced it; although STD was first used in the late 70s. VD is just short for venereal disease. That VD poster in the original post was from the TV show Friends season 1 in 1994; just before STD became more commonly used.

STI was introduced in the 80s, but didn't catch on until around a decade ago. It has fallen into less use... an I just doesn't have the rind of a D.

That's the history of it.

I believe right now we are in the era of STDs.

Always wish I was cool enough to have one of these.

Havent watched friends in years, but this poster XD. Anyway, I've always called them STDs, and I assume that's what they are still called?