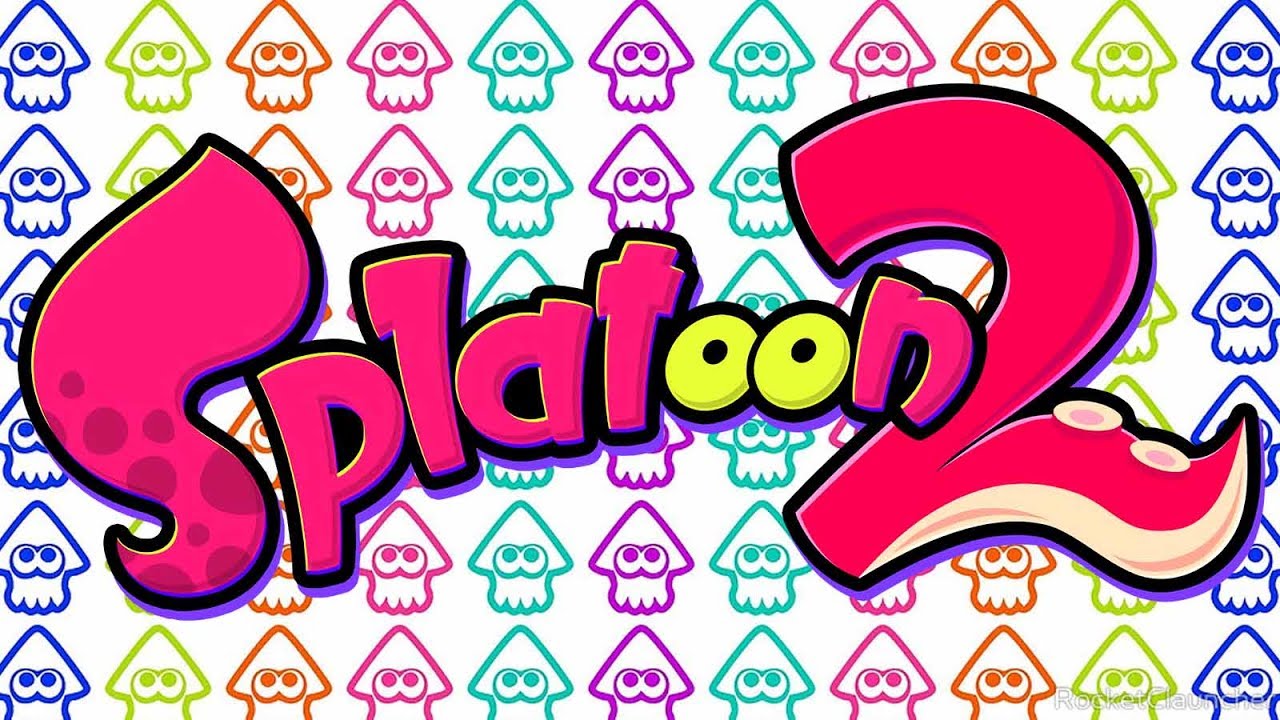 Welcome one and all to the not so official, official Spla2oon thread.  (blessing by CGI-Quality)

For those that would like to join us on Discord https://discord.gg/r3cKVZu

I’d like this to be a thread to ask and answer questions and for finding others to play Splatoon 2 with.

I have put more time into this sequel than I did the original (170 hours as of the time of this posting) but there is still much I don’t know.  My son and I play every once in a while but the vast majority of that time has been spent playing with randoms. It would be nice to have a partner or better yet a full team where we can tear some people up.  I’m not that good, my record is normally just a little above 50/50 but I have found a couple weapons I really like and am averaging around 9 splats per game (my personal best was 27 splats in a match of rainmaker with truly horrible players both on my team and theirs). 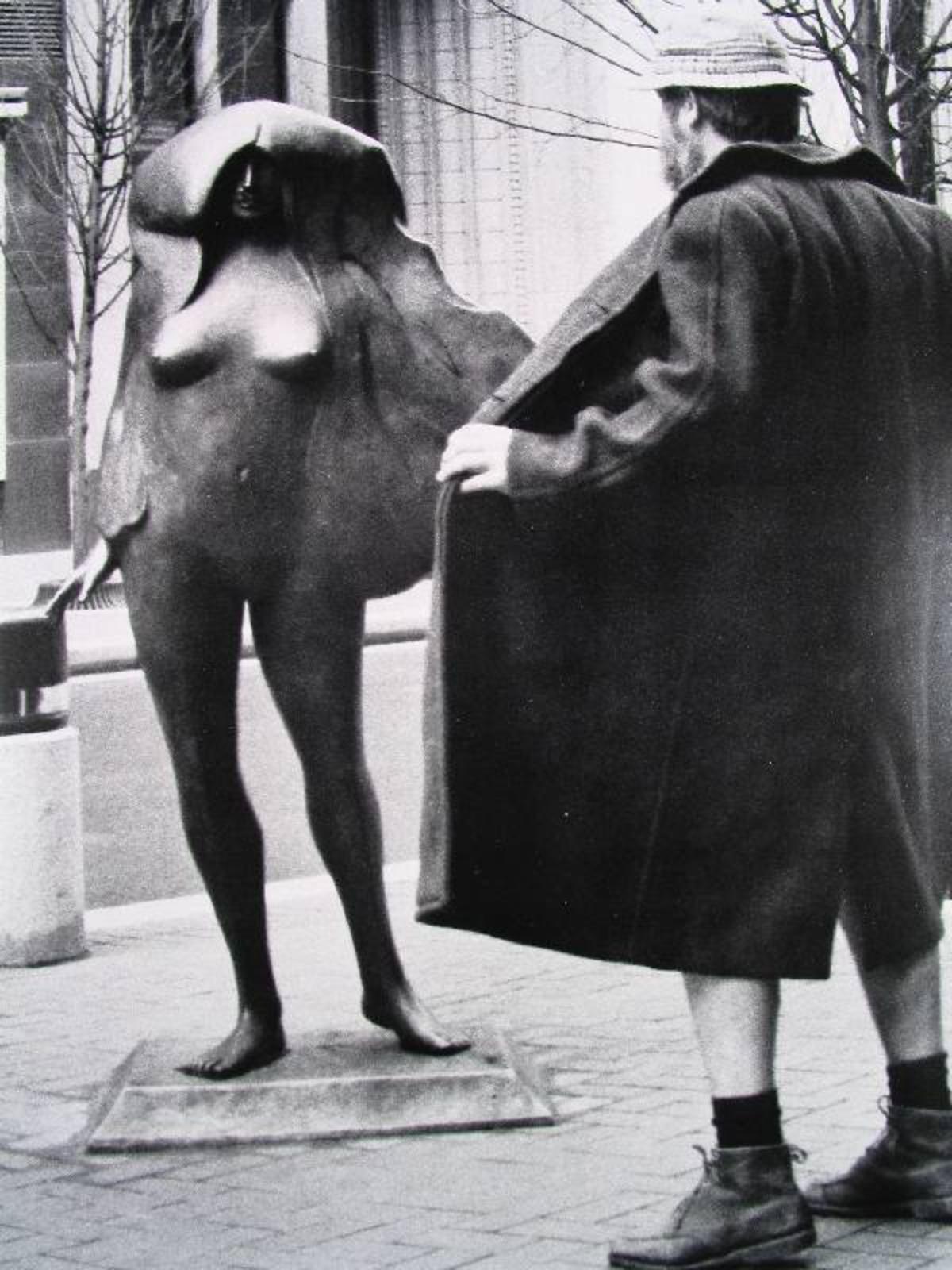 I know this is likely kind of out there but:

As for finding others to play with I would suggest PMing people with your friend code.  I know we sometimes don’t see eye to eye on this site and I’d hate to see someone create a Nintendo Network ID for the sole purpose of befriending people then tanking in the games they play together just to hurt their ranking or league scores.

What we know or think we know (obscure Willow reference check)

I've been told this is a good source of info for both this game and its prequel: https://splatoonwiki.org/wiki/Main_Page

EDIT: I've spent a few minutes in the Wiki and it is a good one.  Thanks Platina. If you are looking to mine ability chunks from gear this link tells you what brand gear most often yields the desired ability chunks : https://rankedboost.com/splatoon-2/abilities/   The week or so leading up to a Splatfest you will be given a Splatfest tee once you have picked a side (Note: once you pick a side you are locked in and cannot change your mind so be sure to check with teammates before picking a side).  For just 2000 the Splatfest Tee can be scrubbed (gained abilities will be washed away and you get to keep any ability chunks that were on the gear). Compare that to the 20,000 it costs to scrub any other piece of gear and you see what a deal it is.

I've begun keeping track of the sub chunks I get after wiping my gear to find the exact probabilities for the brand affinities. After 45 sub slots it looks like...

~27% for the common ability

~2% for the rare ability

If you buy gear that you already had from Splatnet2 you will be given the choice to buy the new gear or keep your old gear. If you like the Main ability better on the new gear and decide to buy it you will lose the ability chunks you've unlocked on the old gear.   If you are farming chunks it might be best to scrub the gear before buying the new Splatnet2 version with the alternate main ability. If someone can confirm: When using a Super Sea Snail to re-roll abilities you do get to keep the chunks being replaced. 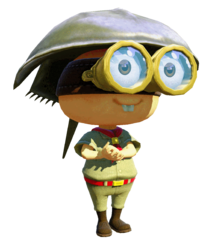 If you like the Hero Replica weapons from single player, beating all single player stages and bosses with that weapon will allow you to purchase the weapon from Sheldon for use in multiplayer. The weapons are nerfed compared to single player but in my opinion the sub-weapon / special combinations on these replicas are superior to those combos found on regular weapons.

There is also a bonus for clearing a single player stage / boss with all weapons.  It is a meal ticket.  Personally I always have a meal in my belly (lasts 20 matches).

If you find better links or more accurate information please share and i will add it here. 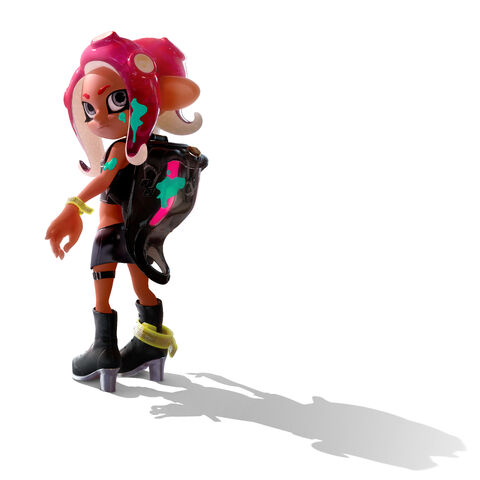 Version 3.0.0 (according to the article as of now the last update listed on Nointendo's site is still 2.3.0)

Fixed an issue in which a fully-charged shot from the Bamboozler 14 Mk I would pass through things such as other players, just as with other fully-charged Charger shots.
Changes to Salmon Run

What I really want to know and haven't found a good source for are numbers for how much stack-able abilities are worth on gear. I have heard that the more of the same ability you have on a piece of gear the less of an affect you get.
Trying to farm abilities can take a long time and be very expensive since you will need 60 ability chunks to make a piece of "shiny" gear from scratch (10 chunks for the first slot + 20 for the second + 30 for the third slot = 60 chunks) not to mention 20,000 per scrub or one sea snail per ability re-roll.

Splat wiki had a really good list for S1 gear, but haven't looked into Splat2

I'd browsed through a couple which one in particular were you thinking of?

Nice thread! I'll share what my builds are anf what else im trying to do.

I am using sloshing machine neo now and trying different things. 6 subs of sub weapon saver enables two point sensors (might be of some use) and I am trying to figure out if using one main of sub power up is any good for it (more than that seems too much for too little effect).

As for weapon meta, I am at the moment pretty clueless? If someone is familiar with the meta right now, then that would be nice to hear.