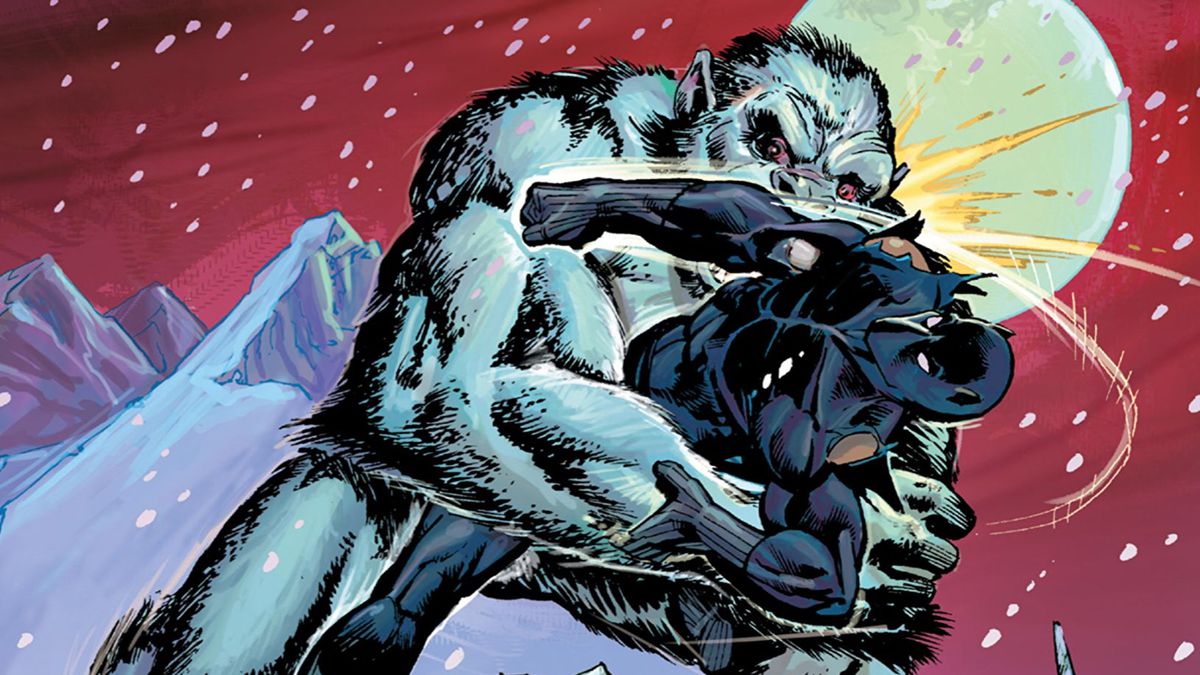 I must first say that I really did not care to see this movie. The trailer was decent, but no where near as good as Mission Impossible : Fallouts trailer. It was going to be one of those Marvel movies that I saw at the Cheap theater towards the end of the films life cycle and notch it in my belt like an Artic Hunter after he kills a prized Penquin. But then a funny thing happened. Black Panther garnered a good amount of WoM. What is WoM do you ask? Well it is not Women of Marvel or Webby or Muck, it is Word of Mouth. That's right, word of mouth. When you think of word of mouth you think of movies like "The Greatest Showman" or "Jumangi 2". Fun movies that everyone thought would die or the Critics blasted. Then we have Black Panther, the recent Super Hero movie starring the Black Panther.

Wait one second, let me tell you what it took for me to see this movie tonight.

I got home from work around 6:00 PM, had a bit of dinner, then told the Fiance the movie starts at 7:10 so we need to scaddadle  to make it there on time. Now the snow has been wiped away from the streets and it was smooth sailing all the way to the next town where the theater was located that was playing the earliest show. The parking, I assumed due to Presidents Day coming up and Kids have nothing going on tomorrow, was full but I got an ok spot about 1,000 feet from the building. When we got inside there was some small lines but everything for the next two hours was sold out. I quickly checked my phone and found two more showings in about an hour at a theater close to 30 minutes away. So we left posthaste to the theater hoping for a chance and redemption with our movie going luck. Alas, my journey to watch this movie had not come to an end here. My fuel light came on nearly right away and I became lost trying to get to the theater as fast as possible to beat others to the seats. Cars were slower than normal, the Earth rotated in reverse, and I even could tell that the Barometric Pressure had increased all in an attempt by the Fates to slow me down and miss the movie. If I believed in that sort of thing then I would have stopped. Just had a talk with an associate of mine who wanted a day off, I refused and instead asked her to just come in later. She thought it was a sign that she should not even go on the three day trip and just cancelled the entire thing. Anyways, enough about this great lady that works at my store 10 hours a week, lets get back to my journey.

So we stopped for gas as I was not going to make it. Did the minimum, three gallons give or take a few ounces and we were on our way. Finally we arrived to the theater only to find out that both showings were sold out. Yes, that is right, sold out. My worst nightmare because I just had to see this movie TONIGHT! So I told the lady to give me the Wheelchair accessible seats, we waited another hour for the previews to start, and another 15 minutes plus for the movie to start. Now let me tell you another sign that I should not have seen this movie. The previews, besides Jurassic Park which gave me shivers, SUCKED! Some of the movies I was not sure if they were even Straight to DVD and made me really worry about this Summers movie season.

So after making it through all of that the movie finally started. Call it a drama, call it an action movie or even an adventure, but please do not call it a Superhero movie. Sure there were some super like acts in the film, he is a super hero in the comics and he is technically a super hero. But this was not a super hero movie. If I would have gone into it expecting a Marvel movie that was not a superhero movie then I would have been able to give it a 9/10. But with what I know now and what I expected going into it I can barely give it a 7/10. Everyone in the movie did just fine, the visuals were just fine, the story was just fine, I really had no issue with it at all. It was even kind of entertaining to a degree. So why did I just not like it that much?

I was being told it was better than Thor 3 by one of my male associates. Mother Fucker did you watch Thor 3? You cannot be making out with some chick trying to get into her very own Ragnarok and tell me you watched Thor 3. Then after all that tell me this movie was almost as good as Ragnarok. Hope your one night stand was worth it Josh because this movie ruined my week so far. Thanks! Even Maze Runner 3 had more action than what we were promised from the trailers for this movie and I disliked most of that movie as well.

So what did you think? Did you love it? Did you also love the horribly boring "Dunkirk"? If so then we are on different wave lengths and both of our opinions cancel each other out like a black hole swallowing a star. Sad but so true.

6/10 for me. Nothing special, but more watchable than most Superhero movies.

You would rate this higher than which ones?

It's one of the best, maybe the best movie Marvel has made. Guardians 1/2 and Black Panther are the top of the class.

In my opinion it's one of the worst marvel movies, still I would give it a 5/10 because the cast is good

I'd give it a 5 it's not terrible, I would put it at the lower end of the marvel movies black panther himself really isn't that interesting probably the most most boring hero yet his guard (don't know her name) was far more interesting to watch and a way better fighter, didn't get the hype about the villain just another run of the mill and guy imo

I really had no issues with it, the movie was entertaining. If I would have seen it maybe before Thor released many years ago I would have went crazy for it and had fond memories of the movie today. At this point I will not see it again anytime soon though. Probably will watch on cable when it airs though.

I give it a 7/10. It was an average Marvel Movie. (Which just means that the movie was good but nothing special.) The movie felt incredibly predictable in the 2nd half but still enjoyable. Also the villain is above average in Marvel Standards.

My only real compliant is that everyone was politicizing this film. That made me feel like I was supporting an agenda rather than just treating it as supporting another fun Marvel movie. I hope Captain Marvel doesn't run into the same problem.

I actually really liked it, just a few things I wasn't really a fan of a few things, and the pacing seemed off too... but the cast and acting was solid, a whole bunch of likeable characters, the story itself I thought was good if a little predictable (As usual for a Marvel film), and could actually be compared to The Lion King in a way, lol.

I liked everything that you liked about it. There is absolutely nothing wrong with the film.

It just was not what I was expecting. I expected a Super Hero movie. But got something different. Maybe if I watched more trailers I would have gotten more out of it or read up on the character, but I did not.

Good movie, nothing wrong with it, but the way people talked about it may have pushed my expectations up even though I never had any in the first place.