Maybe a Switch Pro in the future will prolong the lifecycle, or just a Dock Pro. 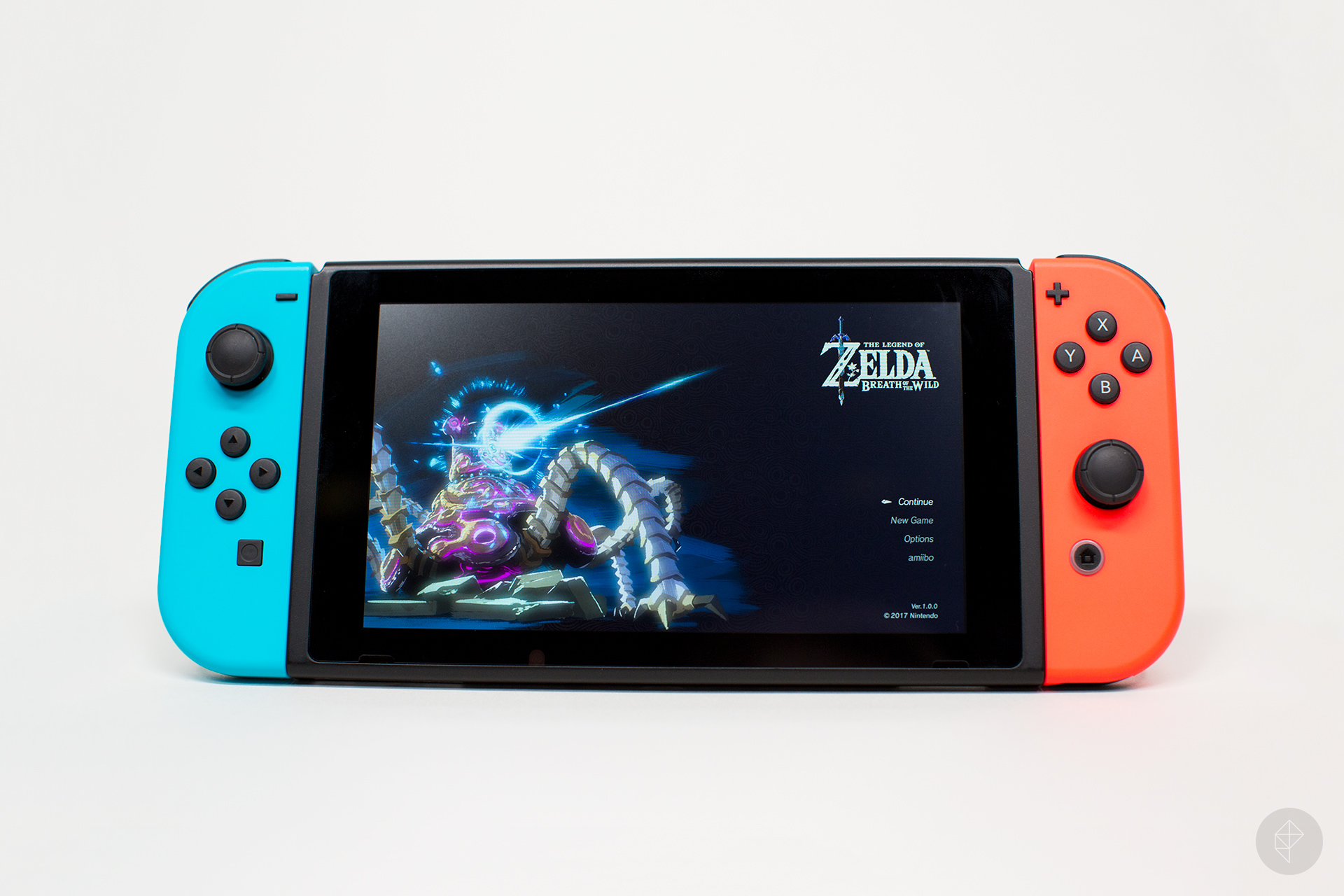 Kimishima once again spoke about the importance of year two. In 2018, Nintendo will focus on games featuring Switch’s concept of playing “anytime, anywhere, with anyone” and “encourage consumers to discover their own ways of having fun.” Kimishima added that Nintendo “will release a series of products, including some not announced today, and continue to create games like Nintendo Labo that people look forward to playing.”

As for Takahashi, he said that Nintendo’s “developers understand how important it is this year to create both products that are fun to more people and products that even game fans will find compelling to play.”

Miyamoto mentioned that Switch “has many features not available on any other hardware to date.” And while a hardware’s lifecycle tends to last five or six years, “it would be very interesting if we could prolong that life cycle, and I think you should be looking forward to that,” Miyamoto said.

I hope they are serious about the prolonged life.

I know a lot of people are scoffing at their 20m prediction for FY 2018, but it seems like they are really confident in their plans for the year.

Hey, if they give me 7-8 real years like the 7th gen did, its fine by me. Graphical leaps are starting o get smaller anyways, so I really do hope that generations will eventually get longer.

Kimishima added that Nintendo “will release a series of products, including some not announced today, and continue to create games like Nintendo Labo that people look forward to playing."

Yeah, and the point of the Labo-reveal was, that they exactly told before who is the target group. They've done their market research and that gives me confidence about their 20M prediction.

"Switch Viagra", prolonging the battery life and the console lifecycle.