Looks nice for a remaster of a 3ds game, now bring this to the west. 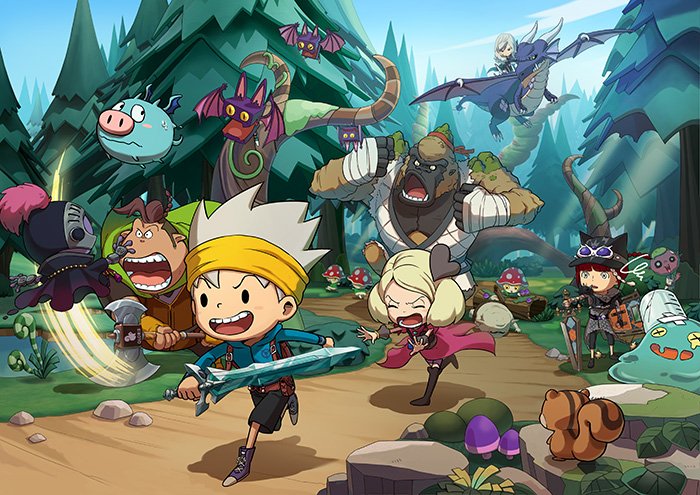 Described as a “super-evolved The Snack World,” the Switch version offers enhanced graphics and a widescreen resolution. Battles have also been drastically improved, and action motions have been greatly revamped. The two downloadable content packs already released for the 3DS version will also be included.

View the first screenshots of the Switch version below:

i wont lie, if this gets a physical edition in the u.s. i might actually pick it up

Did the 3ds version make it to the west? This actually looks awesome.

launched only in Japan, i think something like monter hunter xx hd can happen if the sales dont beat the expectation.

Looks quite interesting actually. If this get's localised in the west I might try it out. It's got the aesthetic of 3DS/first and foremost handheld game seeing as it originally was one, which appeals to me.