At least they chose very well the music of the trailer. 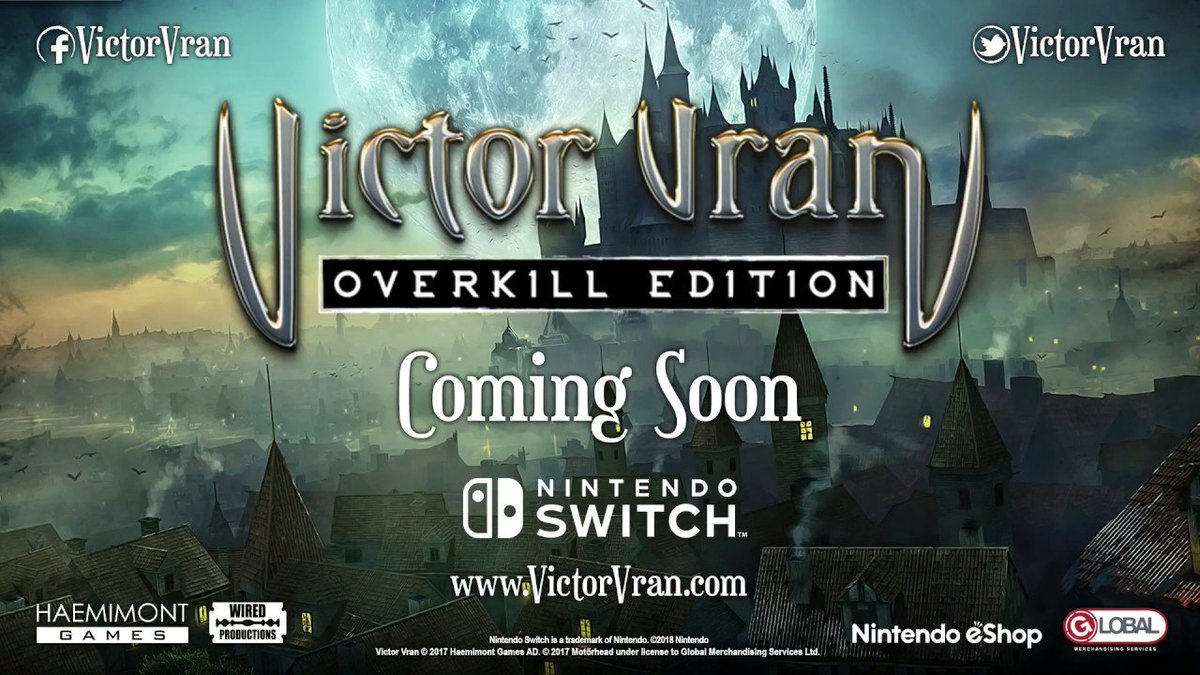 Here’s some additional details and a trailer:

In Victor Vran: Overkill Edition players and fans can experience the original all-action game in full, alongside the ethereal Fractured Worlds – a challenging and empowering new chapter in the story of Victor Vran, and Motörhead: Through the Ages – a wild tour through the mythos, music and attitude of the loudest band in the world.

Victor Vran is an award-winning, isometric action RPG that encourages players to venture and vanquish to their liking. Players can forge their own personal version of Victor by utilizing a vast array of powerful weapons, game-changing outfits, and wicked, spell-like demon powers. Take on waves of demons and clever boss monsters alone, on the couch alongside an ally, or online as a team of four – and emerge victorious.

Played it on the PS4 a bit. Seemed ok.

Apparently not a terrible game.

I played through the first two Van Helsing ARPG games on Steam, which were decent, and I sorta wrote off this game because it seemed so similar. I'll have to take another look.