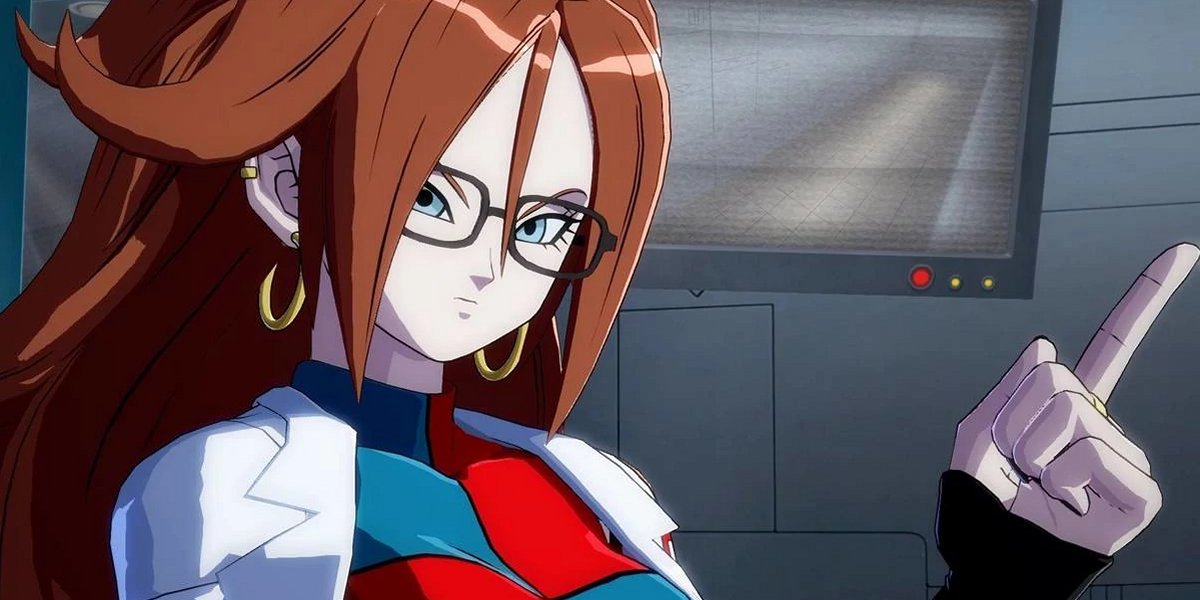 The Arc System Works-developed fighting game has become the fastest game in the Dragon Ball series to reach two million units. It launched for PlayStation 4, Xbox One, and PC in North America, Europe, and Southeast Asia on January 26, and in Japan and Asia today (February 1).

Nice, i cant wait for the Switch port this fall

Great to hear for the game. It does look quite fun, though the regular form of android 21 not being playable loses a lot of appeal for me.

Edit: it's also the same as what street fighter V managed in more than 16 MONTHS.

Shows how incredible the fanbase is. Even decades after its introduction, the series has massive recognition by people who have never watched a second of anime in their lives. Rightfully deserved. Game is excellent and is what a DBZ game should have always been

i REALLY hope you're right, because i plan to double dip on this game (ps4 and switch).

I wouldn't be surprised if DBZF stongest territory would be France, it has been announced that it sold 4x more copies at launch than in UK.

Its the complete opposite for me, the moment i saw her transformed version was the moment i knew i had to buy the game.

The fighting gameplay is the best in any 2D fighting game ever made. Certainly in terms of fun atleast as I'm not into 2D fighters at all but I'm really enjoying this game. Now Namco needs to internally develop a DBZ 3D fighting game in the same vein as Tekken and Soulcalibur. That would be even better.