Maybe Half Life 3 Exclusive for Wii or Wii U? :P 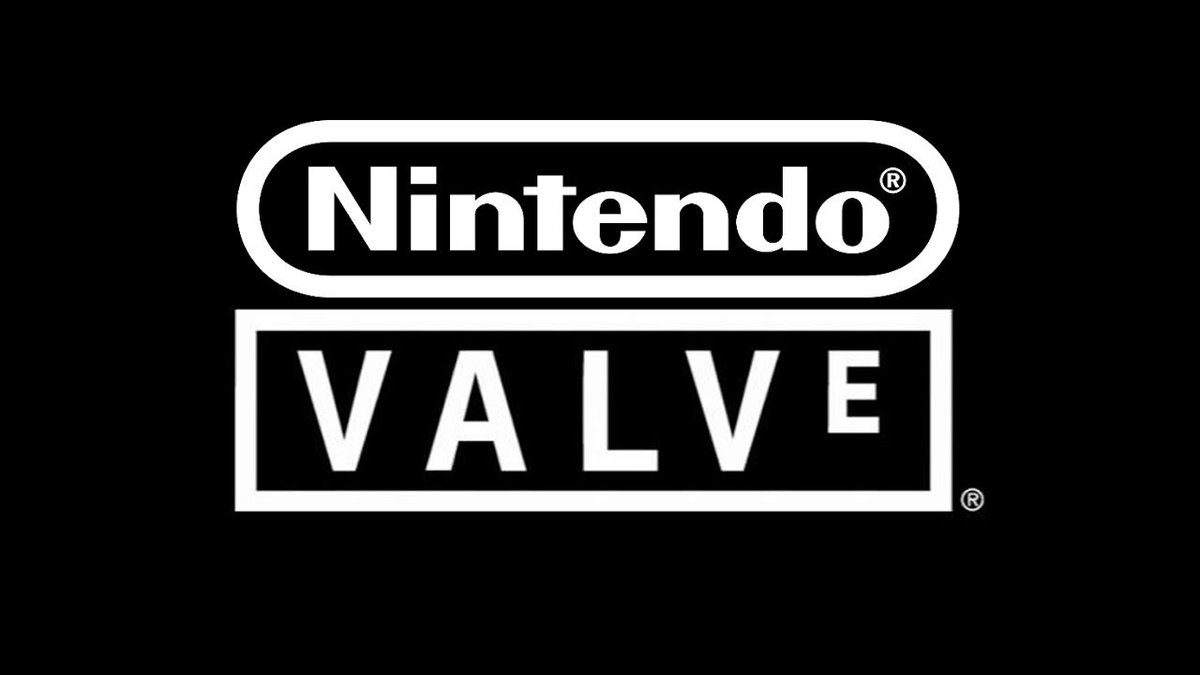 A few days ago, Valve News Network hosted a live stream with Grey Newell, the son of Valve boss Gabe Newell. Grey ended up sharing an interesting tidbit about Nintendo during the event.

Apparently, many years ago, Valve’s founder visited Japan and met with Nintendo about a joint venture “that ended up not happening.” Grey also said he played Super Mario Galaxy with Shigeru Miyamoto.

“… my dad was talking to him (either late Nintendo president Satoru Iwata or Miyamoto) about some joint project. I think it was about the original Wii that ended up not happening. This was like probably seven years ago. It was super casual.”

Unfortunately, he didn’t elaborate beyond this, so the finer details will likely remain a mystery. You can listen to the brief discussion about this below at the 2:22:15 mark.

Funny how some of these things come out.
Thanks for the info.

Edit: And I highly doubt it was HL3.
The Wii could very likely run HL2 at 30FPS though.
I suspect it would have been something new .

Yeah, I still remember that, Gabe said he was interested in the gamepad concept. Boy, I wonder what would've happened with that idea if the WiiU had gone better.

Gabe has also stated that he thought that the PSP was going to beat the DS.
He was apparently surprised by Nintendo's creativity and / or the sales power of the system.

So, this is why we didn't get Super Mario Galaxy 3 for the Wii U & New Super Mario Bros. 3 for the 3DS especially the Nintendo 2DS because of Gaben didn't like the number 3.

I would have bought it.

Well the : has two dots, so that cancels out the 2 to the left of them leaving us with...

OMG GUYS! Nintendo was clearly working on Half Life three and it is being brought back for a 2023 release!!!!

They even have an announce trailer leaked years in advance for E3!!!

Probably a Portal game for a Nintendo system with motion controls