So, back in March 2017 we discovered that PS4 was figuratively on fire (https://goo.gl/Eprgpc), and it seems like it has happened again?! Why does this keep happening? 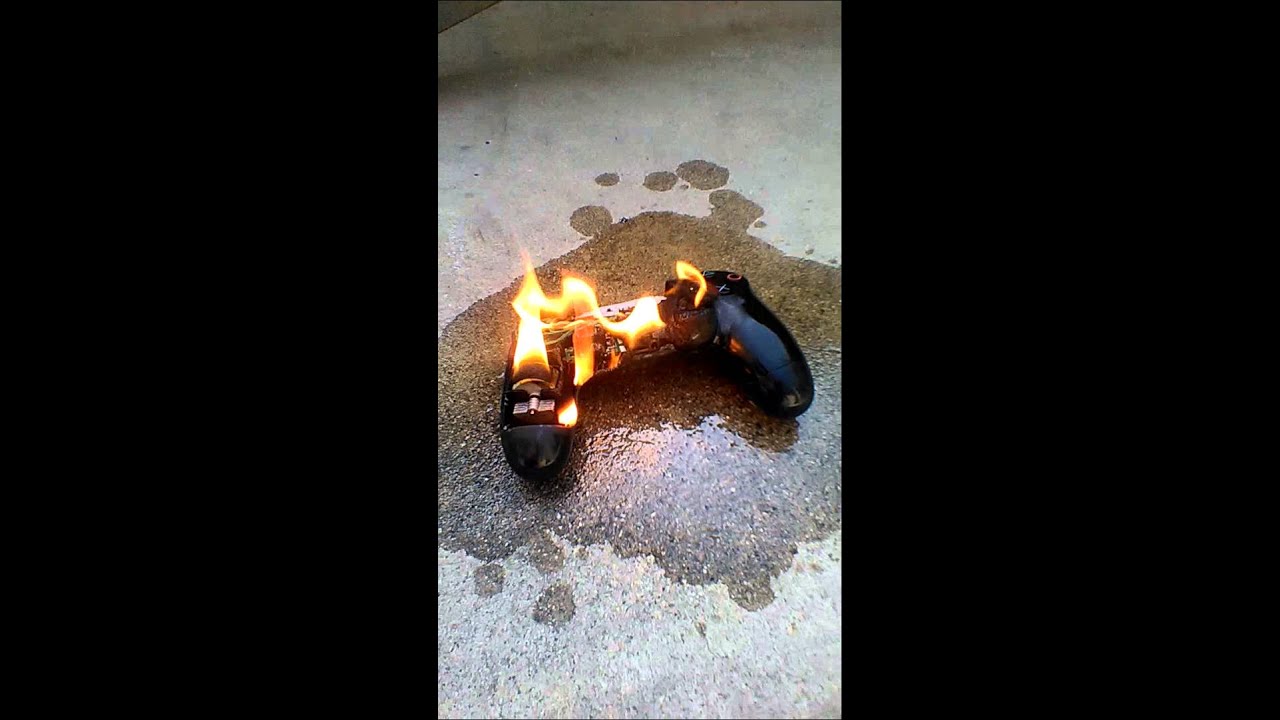 Lets look at what caused this:

- Dreams made by MediaMolecule; devs behind LBP1, LBP2 and Tearaway (Insane hype for me, everything is possible in this game)

- God of War (Also really hyped, especially since they're focusing on Norse mythology; because I'm from Norway)

- Spider-man (Insane hype, favourite superhero in a game made by one of my favourite devs)

- Red Dead Redemption 2 (Haven't  played the first one, so eagerly awaiting to see what the fuss is about)

- Far Cry 5 (interesting take on the religious cults, definitely something to look forward to)

I hope you agree with me when I say that the PS4 is on fire right now.

I am somehow happy I am not interested in 80% of the upcoming games, actually.

The crazy thing is I already have so much to play. New games are icing on the cake

This will make me poor

My backlog is embarrassing. It's the only reason why I personally haven't bought anything new for myself. Currently playing Need For Speed Payback with the wife while also playing Nioh for my own selfish desires.

I agree with the OP except for:

...You're free to think that, but lord will i disagree vehemently lol

Lol, it might have something with me growing up with the game, I think it is fantastic and the music is amazing.

I'm not saying it's bad by any means, that's just quite a claim lol

I completely agree. Can't deny that the PS4 is still on fire.

What's awesome is that the PS4 is staying very strong all the while the Switch comes out very strong too! Great gen to be a gamer!