a retailer leaked spiderman with this date, i know this couldn't mean nothing until official statement from sony, but god of war were too leaked before by some retailers...release would be later than expected, but on the other side i could understand that they want this big ip a little bit distant from god of war...

Alright everyone, it's time to grab a few grains of salt, and then neglect them and get hyped anyway. This morning a Swedish online retailer by the name of CoolShop has listed Spider-Man PS4 with a release date of September 28, 2018. This came out of the blue, and as far as we can tell the site is perfectly legitimate. But what about the date? Does September 28 sound like a placeholder date? Not exactly. 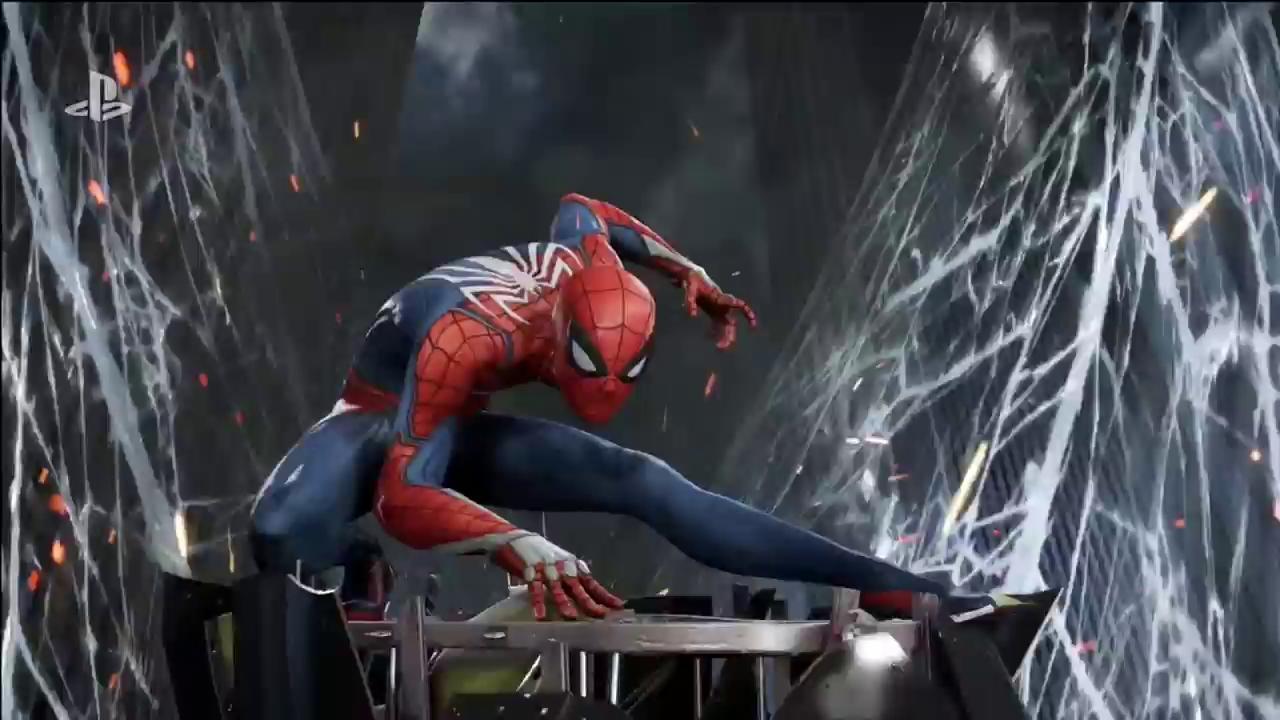 So... quite possibly the same day as FIFA? Spiderman to flop in Europe? :O

Hopefully not. That puts it very close to when Forza games typically release, and I really don't want to have to choose between Forza Horizon 4 and Spider-Man.

Really? How is that even a hard decision?

However, I think does give the clue that the game is coming in Q3 rather than Q2 or Q4.

Forza Horizon 3 was one of my all time favorite racing games and Forza Horizon 4 has a rumored Japan setting (I'm a bit of a Japanophile).

Spider-Man 2 (2004) is one of my all-time favorite superhero games and so far it looks like Insomniac is the first Spidey developer since then to even come close to getting Spidey's web swinging physics right, not to mention the rest of the game is looking quite good.

Alongside Bloodborne and The Witcher I would rate Forza Horizon 3 in the top 3 for this gen, so indeed not a hard choice for Forza Horizon 4 in this case.

Either way luckely I have enough for both games, as long as spidey comes this year I will be happy and this doesn't seem like a logical placeholder date. I would be happy with a september release, the real hurt always happens in November and nobody really knows when the big western bomb hits this year but I am quite sure its not september.

You're right, not a hard choice at all, because it'll be Spider-Man. ;p

(though in my case, I'm getting both, but if I had to choose, there's no question that it would be Spider-Man)

OT: Anyway, that would work for me, though I expect it a little earlier. So, I'll wait for confirmation.