This console generation this effect seems to be in almost every game these days. It reminds me of the PS2/Xbox era esp Xbox where so many games used bloom lighting and it became really annoying. These days it's CA. I have been playing Lost Sphear on the Switch and this is a budget title with graphics that are not high end and yet it uses CA and it's highly distracting to me. Even though I dislike the effect it's less offensive in a game like FAST RMX where it has high-end visuals and moving at a fast pace.

For those not sure what I am talking about here is a couple of examples pulled off google images. 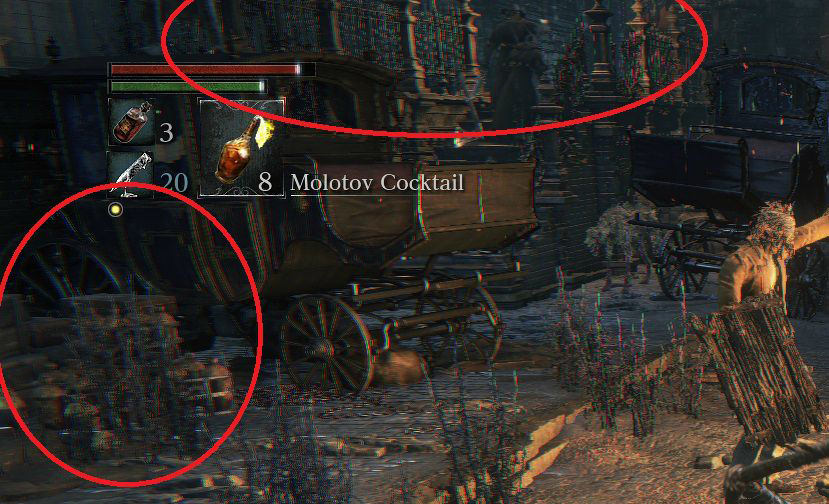 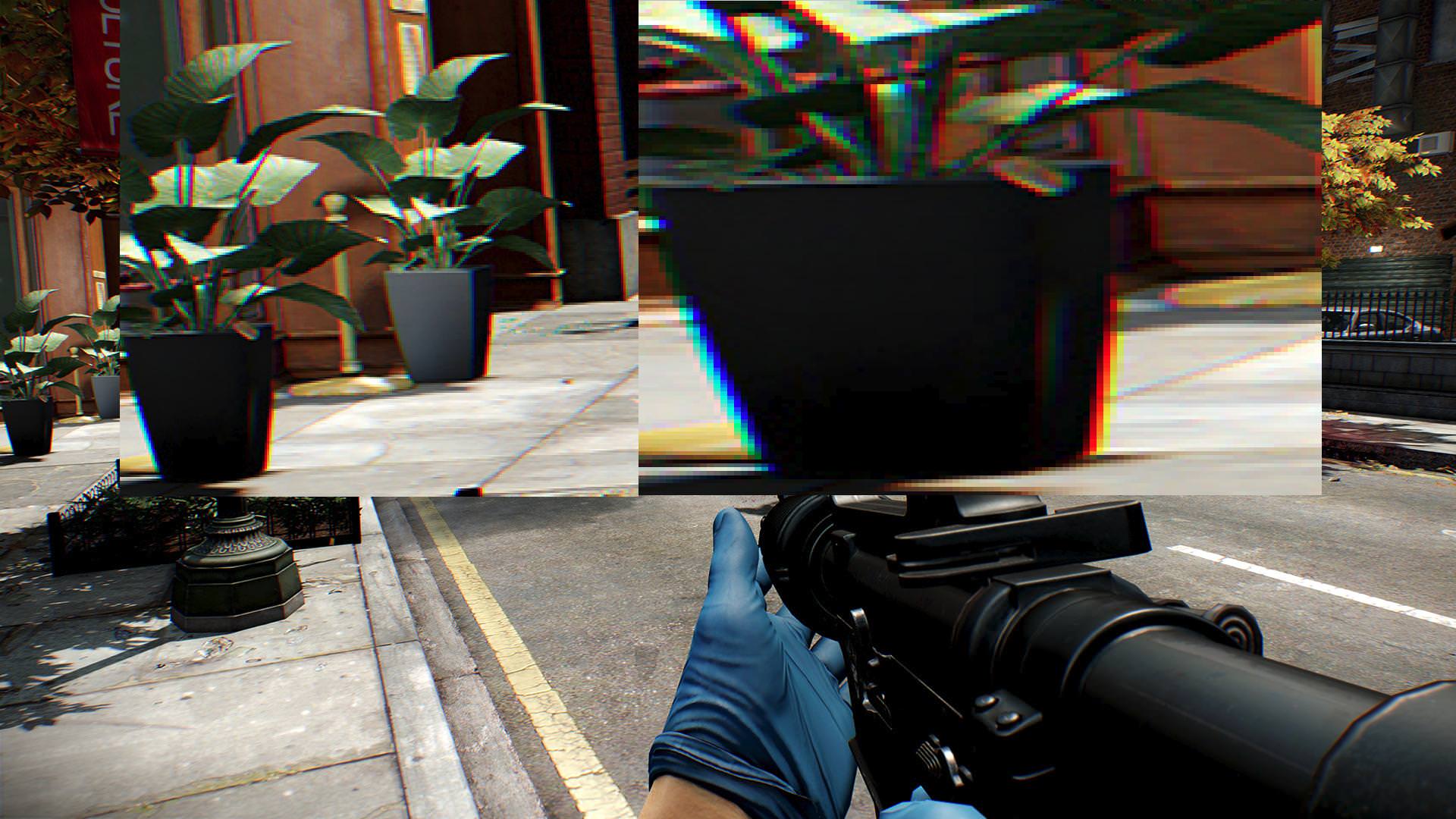 Some of you may not mind and think with all the good lighting modern games have maybe don't notice it much. Ok, that's fine but in a game that looks like this... 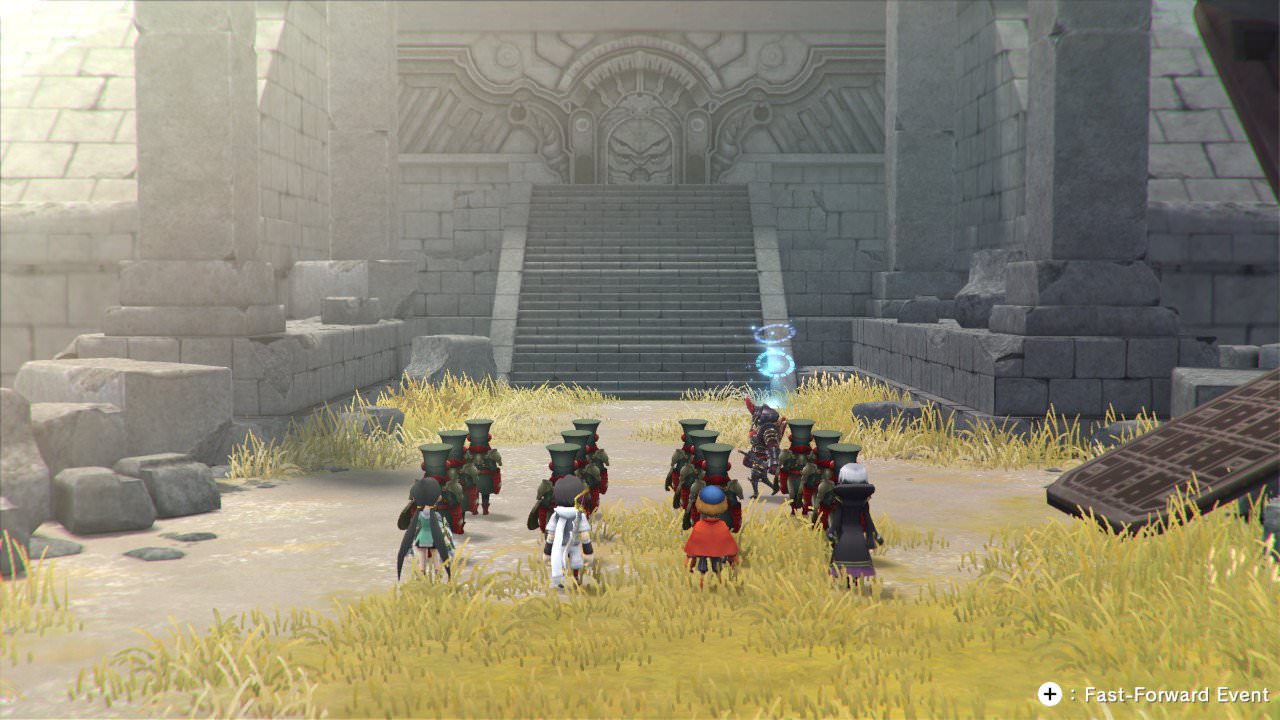 It looks esp silly. I'm fine with the game having lower end graphics but the CA looks silly in a game like this. What purpose does it serve? It's very present in this pic and this is from my own playthrough of the game.

What are VGChartz thoughts on CA?

I absolutely hate this effect, but luckily most PC games have this as option in graphics settings.
On consoles however it's less common.
GTA V on PC doesn't have CA as a toggle, as it's part of global Post FX setting, which sucks cause you can't disable it without lowering POST FX down to PS3 level.

I switch it off whenever the game lets me, it's a pointless, ugly annoyance.

I've been saying it for years, and I still think it's a horrible effect that has no place in video games.

Dying Light looked off and horrid with it turned on, but luckily we were able to mod it out on PC. The devs eventually patched in the option to turn it off. 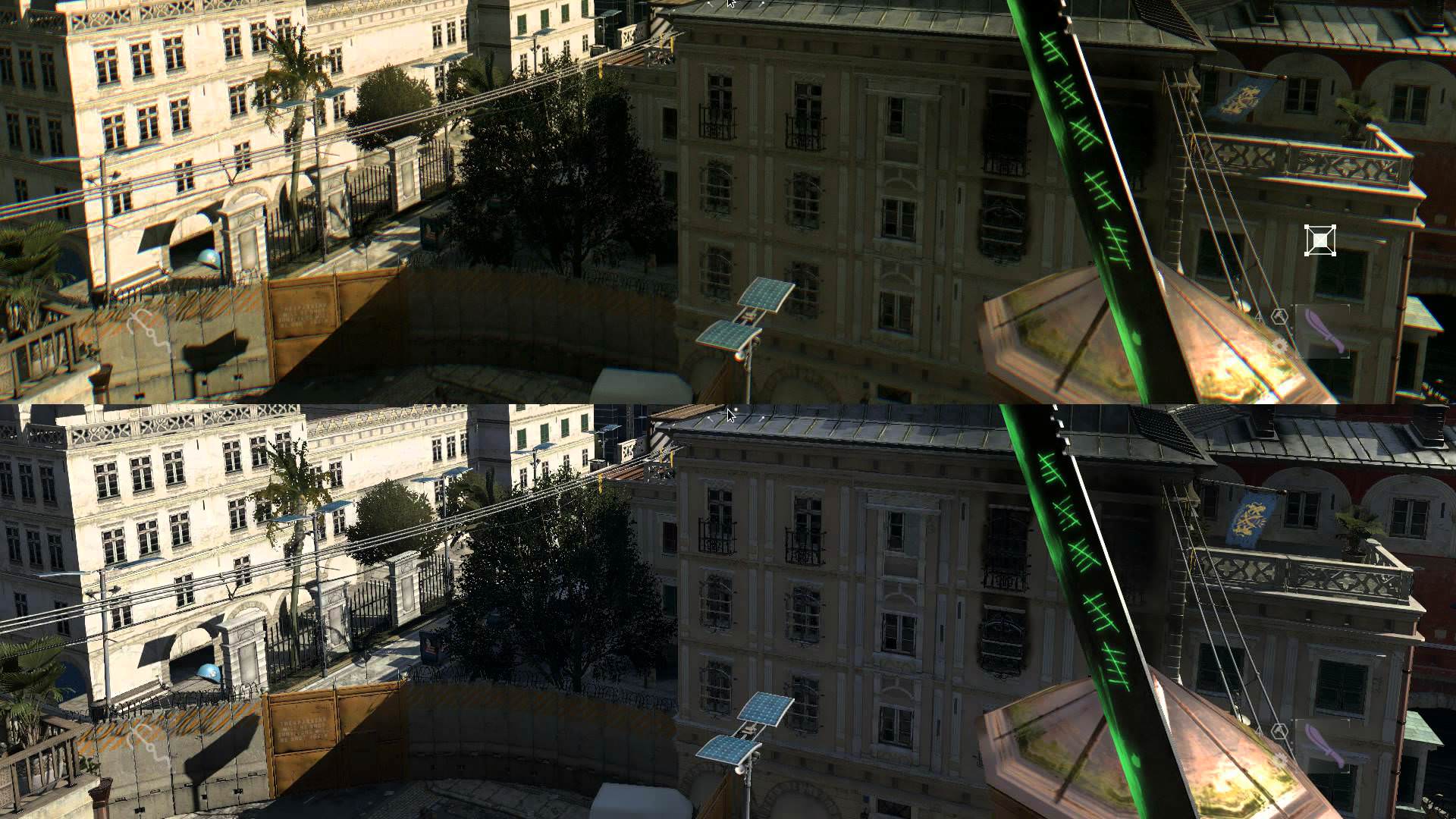 Dying Light looks so much better with CA turned off.

A good chunk of them are annoying when not used correctly, but half of them aren't even needed at all. We don't really need a heavy dose of depth of field in our games, simply because our eyes do not work the way they do in video games. We don't have some random close/medium distance blurring in our vision, not unless we wear glasses (like myself) and take them off while trying to play games blindly.

CA definitely needs to die, and devs also need to tone down on the bloom effect in general. the Bloom in Ark makes most objects look like a mini sun, glaring light right into your eyes.

Although CA is present in the gif, you can make Dying Light a nice looker with some Sweetfx/Reshade:

With Nvidia having released their new "Freestyle" feature with GeForce Experience, you can pretty much toggle all kinds of effects for over 100 games (only 100 currently, but they are adding more over time).

Not sure I'd notice unless it was pointed out to me.

As I said in my Doom Switch thread; after turning CA off the game went from really blurry to OK.

To me CA is more like lens flares where used in games in the late 90ies eraly 2000 (Motorhead from Digital Illusions is a good example, it was a good arcade racer but OMG the amount of lens flares).

Firstly it's way overused and secondly both CA and lens flare are artifacts you get from the lenses in a camera. For most games (in particular FPSs and racing games) this makes it utterly stupid to add CA since I'm watching the game through someones eyes not trough a camera.

I just wonder what's the next trend, a filter that simulates the graininess from really high ISO camera film?


On the topic of bloom I at least see it as haveing a better place in games in an effort to try and simulate the dynamic range of daylight. The biggest problem with bloom, mainly in the mid 00's when the effect was kind of new, was that it often was poorly implemented and way overdone.

EDIT:// to summarize: Idiot developers STOP putting in (in most cases unwanted) artifacts from camera lenses as effects in games. Oh and by the way this goes for depth of field also, even if it's not always unwanted in  a photograp why fixate on the trend of having a small apature opening everywhere.

Not as bad as Lens Flare, Motion Bur, flashy light and shaky camera! Bad still bad
Hate them all.

Haven't noticed this on PC yet, so I guess that's fine. I'd say it's on the same level as bloom since both needlessly blur the image.

None of it is as bad as the eye adaptation effect in some games. I fucking hate it and usually you can't even turn it off.

Chromatic Abomination, Motion Blur, Bloom, Depth of Field, Vignette, Film Grain - I turn those off by default, if possible.
Some of those can be fine in P&C Adventures, where camera is mostly static, but IMO there's no place for them in most games.

I actually can think of one game where I’d be OK with these camera effects and that is RE1 that was mostly seen from fixed camera angles simmilar to CCTVs (mainly due to the HW limitations of the time).