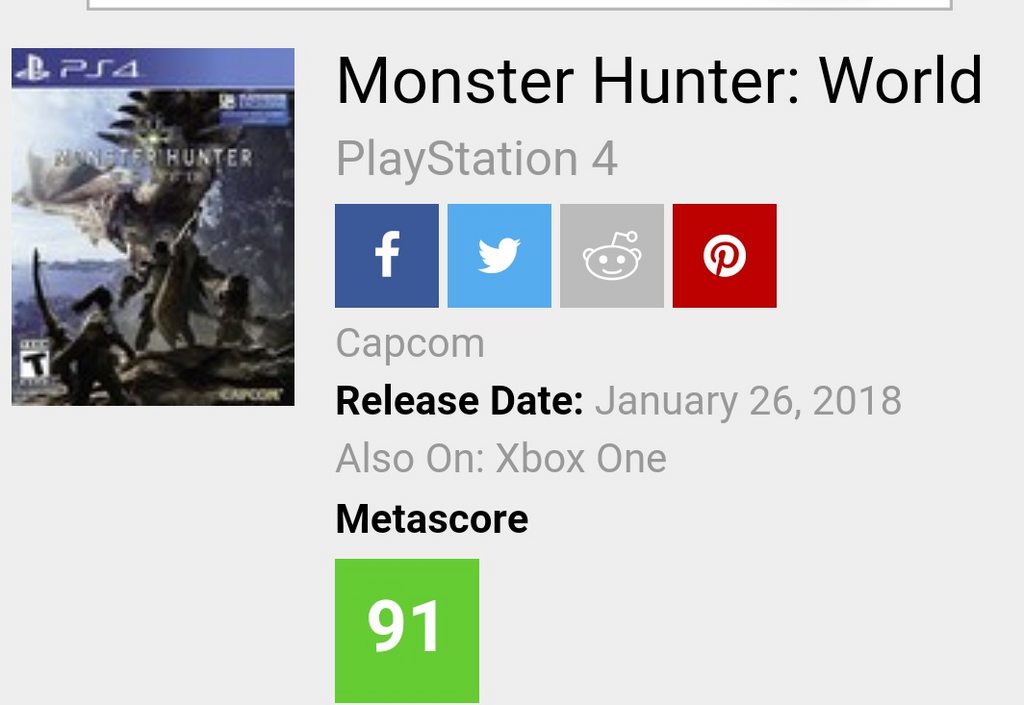 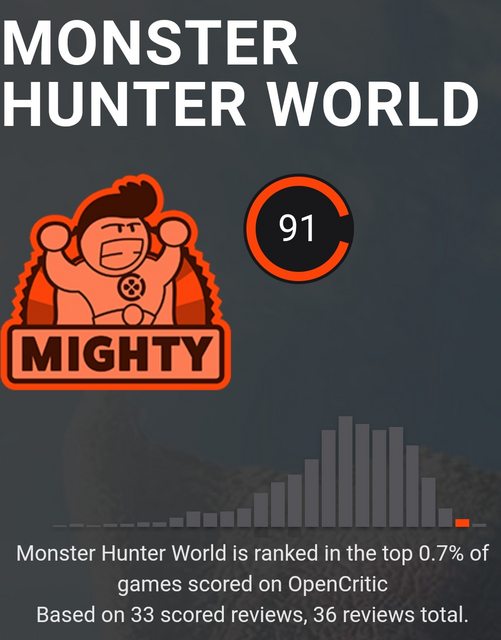 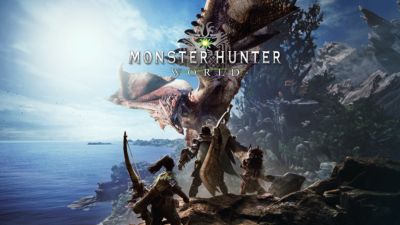 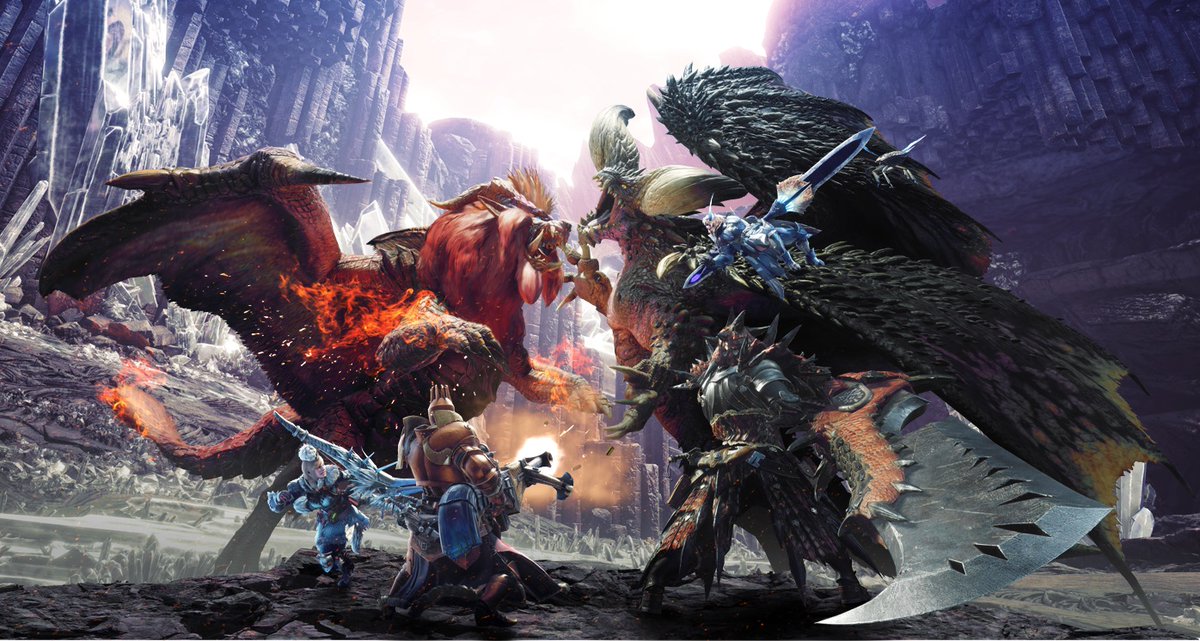 Last edited by HandofPrometheus - on 25 January 2018

I hope capcom sales 10 million, one of my favorite company's, hate to seem struggle.

"exclusive partnership with GameStop to put out a limited edition PlayStation 4 Pro bundle made for the game that will be available in the US, Canada, and Europe at launch. Obviously, with the Monster Hunter World PS4 Pro package being a limited edition bundle, it will draw the attention of many diehard fans of the franchise who are intent on collecting everything related to the series. As seen in the image directly below, Monster Hunter World fans can get a look at the limited edition PS4 Pro console’s design, as well as the accompanying controller that bears illustrations inspired by the game. This particular PS4 Pro bundle is being dubbed the Rathalos edition, as it features the likeness of the Rathalos enemy on the top of the system in an understated grey with red highlights. Plus, the top of the console also features MHW‘s logo in gold, while the front is embellished with five different gold symbols". By Gamerant.com 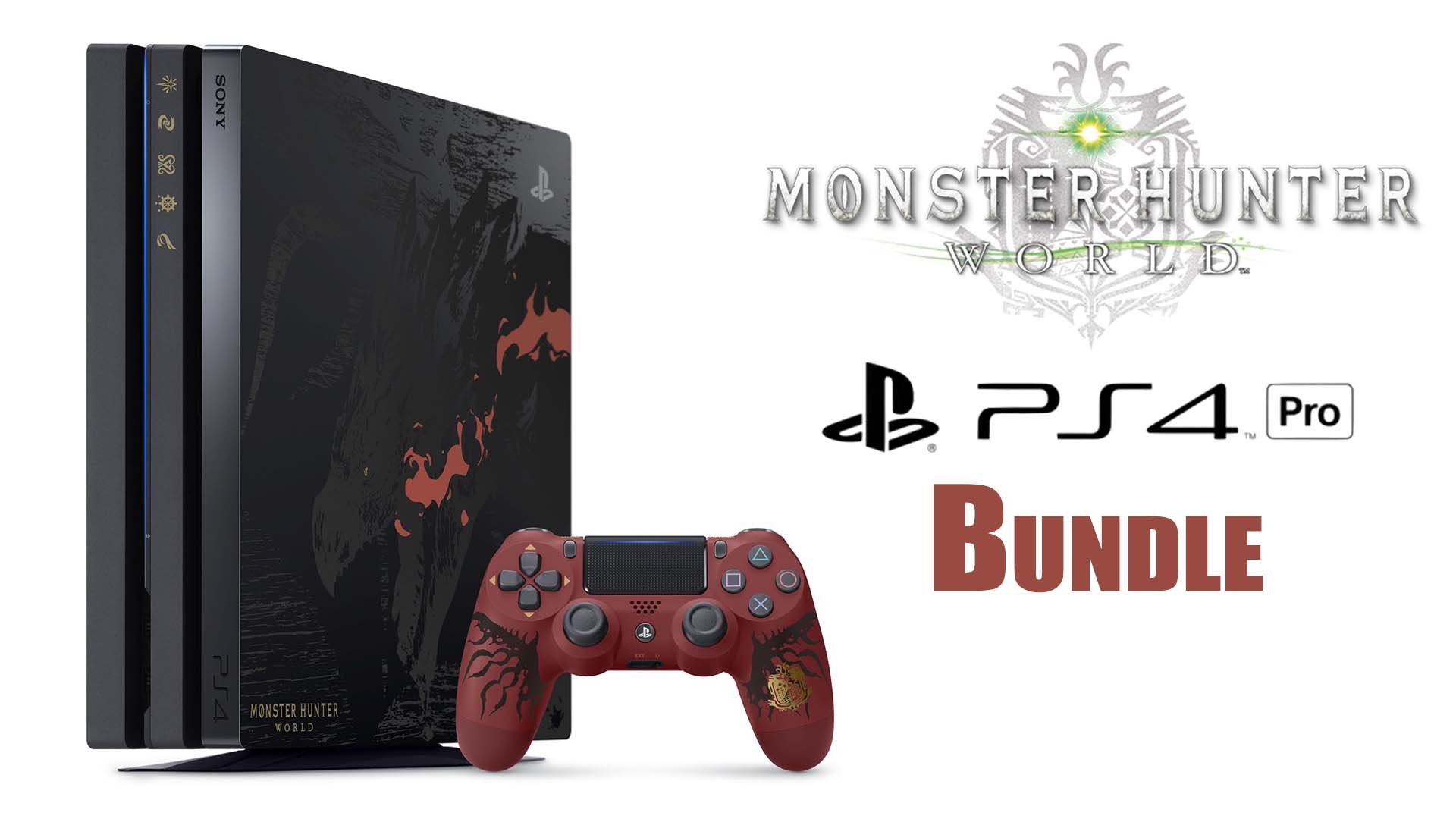 Great scores, hope the sales match them!
Also, Gamespot with the patented 8/10. lol

This makes me happy. Maybe that's gonna be the first MH game I can get into. And it's on the best platform too :)

Great start! Hopefully it stays above 88 after the more harsh reviews come in.

I knew you'd come around to the XB1 eventually.

What do you mean "eventually"? I've had an X1 years before it even released. Early adopters like me are the reason it even became so successful.

I see a lot of Destiny 2 players/streamers/youtubers migrating to this game due to the state of Destiny 2. So this game is probably going to become a slow burner in the west.

Capcom starting 2018 with a bang. So happy with these reviews, can't wait to pick mine up tommorow night. Hope the range stays in the 90s. Will update whenever I wake up.