Forums - Politics Discussion - What is it going to take to restart the US Government after the shutdown, and what does it all mean?

What the government shutdown will mean for federal workers

WASHINGTON - The government shutdown will furlough roughly 800,000 federal workers, including Talana Morton-Smith, who is an IT specialist with the National Endowment for the Humanities. "We have mortgages, we have children in school, you know we have bills," Morton-Smith said.

She'd be left without a paycheck until a new spending bill is passed, and so would congressional staffers. But their bosses, members of Congress, the president and the vice president would still be paid. 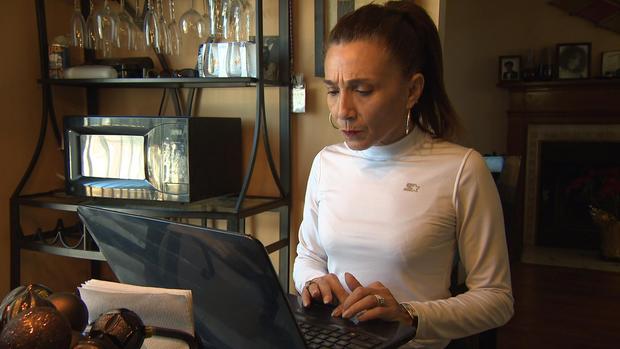 "The military will still go to work," said Mick Mulvaney, Office of Management and Budget director. "They will not get paid."

During the 2013 shutdown, Congress passed a bill allowing paychecks for military personnel and supporting civilians, and all federal workers ultimately received back pay.

In the midst of a severe flu season, the Centers for Disease Control and Prevention would have to shut down its annual flu program. 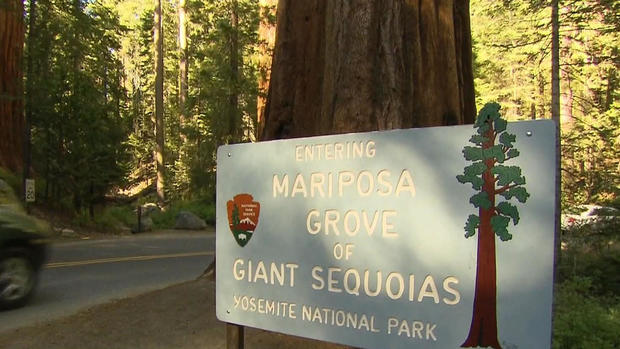 Unlike in 2013, the Trump administration will keep open national parks and monuments. But it's not a total win for tourists, since the Smithsonian says museums and the National Zoo would stay open through the weekend, but close on Monday. So get your 'panda cam' viewing in now because that shuts down with a shutdown.

"A shutdown is always heartbreaking and the uncertainty that comes along with it," said Mort....

Read rest at link above..^

I think this was a bad move by Democrats. Shutting government down hurts Americans.

Both sides accusing each other, but how bad is it that this is happening in the first year of Trump's presidency.

Hey I drove past that sign of the Giant Sequoias just a couple months ago!

Anyway it's hilarious that people apparently just don't get payed whenever the federal government f*'s up. Why is the US such a mess these days?

First reply and it's already a bundle of nonsense. The governing body is the one that has to look for agreements, not the opposition.

It was a 50 to 49 vote. Not even every republican voted in favor, how can you possibly blame it on the dems?

It's nice that the ones responsible for the mess still get paid.

How can is possible, ever be the fault of the opposition? It is up to the majority in the senate to find a way to compromise and reach the 60 votes. The issue here is that the GOP consist mostly of people that oppose the government, therefore they can´t govern.

And all this over illegal immigration? The Democrats are officially out of the cotton pickin minds. So glad I jumped off their sinking ship several years ago. I sensed they were getting increasingly insane back in '14.

Not that I have any love for Republicans either. If you put a gun to my head I'd probably support the Libertarians, but really all mainstream politics just suck and are rife with corruption.

The "governing" party holds a majority in both chambers of Congress, so this should be resolved in less than a week. Two weeks tops. But it takes some real poor leadership if you cannot keep a government running for a year, despite holding a majority.

The Republicans have crazy as a platform. They put people in positions of power who thing air pollution is a good thing, that pipelines stimulate Cairibou Sex, and that sending letters to Iranian leaders to ignore Obama because a Republican would be elected next.

What's so crazy about not deporting people raised for most of their lives in the United States? Trying to make healthcare a universal access for all americans? To not have it easy for every loon to get a gun?