Forums - Politics Discussion - Billionaire Barry Sherman, one of the most powerful capitalist in Canada and a close friend of Canadian Prime Minister Justin Trudeau has been executed along with his wife by multiple killers in Toron

Hired investigators reportedly find markings on Barry and Honey Sherman's wrists indicating their hands had been tied up. 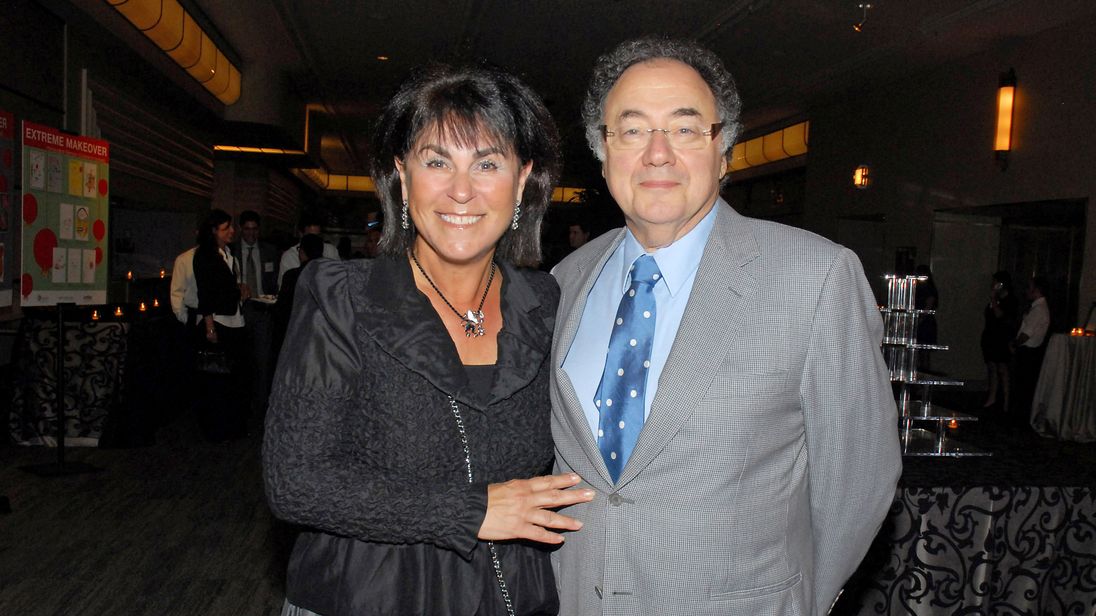 Image:Apotex founder Barry Sherman and his wife Honey pictured in 2010

A leading tycoon who made billions in the pharmaceutical business was murdered along with his wife, private investigators hired by the couple's children have claimed.

Barry Sherman, 75, who was the chairman of Canada's largest drugs manufacturer Apotex, was found dead with his wife Honey, 70, at their home in Toronto on 15 December.

The city's homicide unit had said that both Mr and Mrs Sherman were strangled to death but did not classify the deaths as homicides.

Officers ruled out murder after the husband and wife were found hanging in their home. According to Canadian media, they believed Mr Sherman killed his wife and hung her before hanging himself. 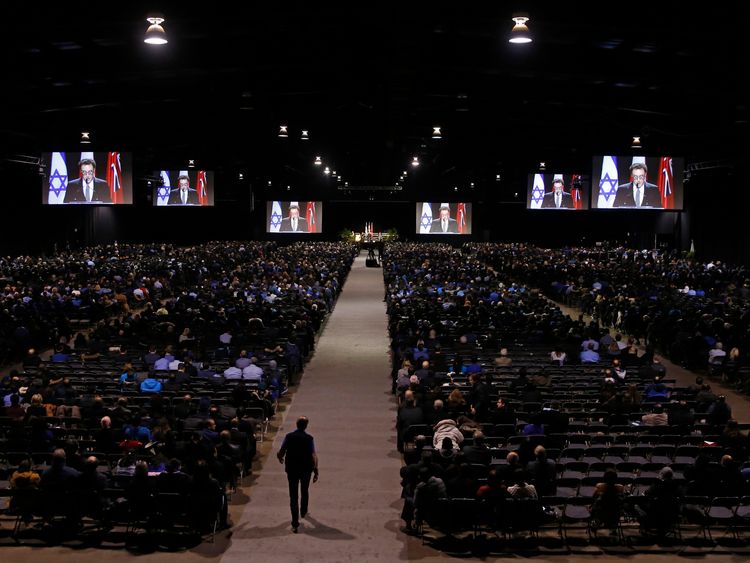 Image:A memorial service was held for the Shermans last month

But the couple's four children told the Toronto Star a murder-suicide did not make any sense and hired a lawyer to probe deeper into the deaths.

The lawyer, Brian Greenspan, hired private detectives and asked for another post-mortem examination of the bodies.

The pathologist and detectives - some of whom are former Toronto homicide investigators - reportedly found markings on Mr and Mrs Sherman's wrists.

They said it showed their hands had been tied with a cord or plastic zip tie, despite the pair being found with their hands untied and no sign of ropes or cords nearby.

Hmm. It sounds very fishy. If they were murdered, I hope they find the killer(s).

billionaires from selling drugs... I know that the meds are needed but these people profited from illness of others.

I wonder if they felt a bit like Mrs. Winchester ...

Perhaps they wanted to release some medicine to the public that wasn't good for the industry as a whole. They were already billionaires.

Kinda weird that police would instantly jump to the conclusion of a murder suicide instead of a regular homicide. There are surely plenty of motives going around to kill a pharmaceutical billionaire.

You should probably change the title. Given that there's disagreement about what happened, you shouldn't be claiming it as fact yet.

I know what monsters right? Same with those greedy people at my local grocery store ... profiting off my hunger...    /s

Like common Billionaire killing his wife than himself? Makes no sense. With all that money he wouldn't want to off himself. Wife maybe, but wouldn't do it at home by his own hand. Plus in his 70s, kind of pointless. If he was sick of her could have just divorce and still be rich and got a younger model.

I like how the marks on the hands indicated homicide. Surprised they didn't conclude they were into bondage from that evidence based on their previous assessment of the situation.