Well, Nintendo is doing well in Europe after all. 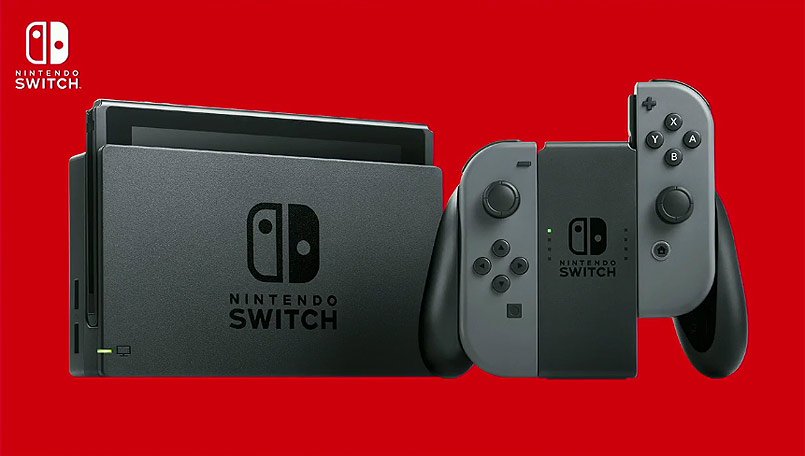 Switch has actually sold more units in its first ten months in Portugal than Wii U managed to in five years. To date, the system has moved more than 20,000 units. That may not seem like a whole lot, but Switch still managed to already reach a major milestone in Portugal, surpassing Nintendo’s previous console in less than a year.

are we gonna make a thread about this for every time the switch outsell the wii u in a specific country? switch will most likely sell more in 1 year in every country than the wii u in 5 years. we all know wii u was a disaster

We need some sort of milestone thread or something to put all this stuff in one place, these threads are getting annoying. And this is coming from a nintendo fanboy.

Yes. I expect a article about the Switch outselling the Wii u in Antarctica pretty soon. I heard the games are very popular with the penguins down there. Though I do wonder how they play Switch upside down.

Fair, i dont have time to create this thread now, but this need to be passed to someone who is accustomed to creating sales threads.

I heard they were hyped for Buff Dedede in Kirby Star Allies !!

Another European country, another slay.