I can't find any anticipated games thread like people used to do. I don't plan on keeping track of the "most" anticipated but would like to see what others are looking forward to. Mostly because there aren't any coming somewhat soon that I'm really excited about (luckily I just started Xenoblade Chronicles 2, so that should take me awhile). Only listing officially announced games.

There's a pretty big jump, in terms of excitement, after the top 6 for me. After that there's a chance I wouldn't buy them if the reviews are overly poor. 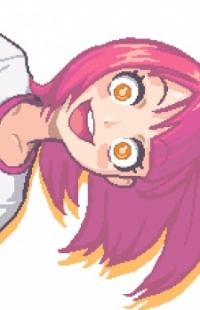 All day one games and games I'm excited in this year. Platform split is 1/9 for PS4/Switch. I'm only counting 2018 confirmed games.