App Annie: Total consumer spend in China reaches $11 billion, but remains behind Japan and US

The value of the Chinese mobile gaming market has grown by 250% in two years according to App Annie's 2017 Retrospective.

In a report, the market data firm found that since 2015, mobile gaming in China has grown from $3 billion to $11 billion, making it the third most valuable market in the world.

The region with the highest consumer spend in mobile games was Japan which is valued at $13 billion, having seen a 60% increase on 2015. A close second is the US, which also grew 60%, from $7 billion to just under $11 billion.

It's worth noting that while China is third, the Google Play store is not currently available in the region meaning that only the 34% of consumers with access to the iOS App Store are included in the data.

App Annie also found that the UK has the youngest audience of mobile consumers, with 33% of all users being aged between 13 and 24, while South Korea had the lowest proportion of users in that age bracket with just 13%.

The oldest audience was the US with 37% of users aged over 45, while Japan had the lowest with 26%.

Although a recent report from mobile analytics firm Flurry found that 55% of the market of the mobile market was occupied by larger screened, high-end phones, App Annie found that less than 1% of all game downloads were AR apps.

Read the rest at the  link below..

"China reaches 11 billion, giving at a third place" "US is second with just under 11 billion". Hmmmm

And PUBG is not in those numbers yet? 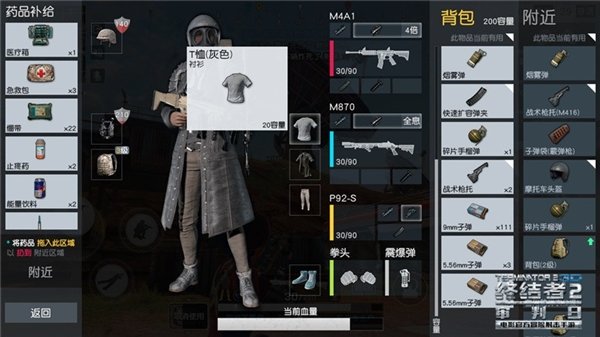 Interesting stuff. Gonna easily eclipse everything as soon as the playstore is available there.

They have android app marketplaces from Tencent, Xiaomi, Huawei and Baidu, which together have almost 70% of the app market, with the remaining 30% going to. Google exited China when they couldn't compete with local companies. When/if Google Playstore becomes available, it will have little impact. The only difference for an android phone in China is that it's shipped with for instance MyApp instead of Playstore. You still have an app storefront, even if it isn't Google's.

Do you have a source? It seems kinda unintuitive for google to exit just because there is competition. I mean that's how Android started in the first place. From the stuff I have skimmed there are other reasons for google not being very present on the Chinese market.

It's more likely that 3rd party stores became popular because Google wasn't there.

Baidu had more knowledge of the Chinese market, and were more compliant with the strict Chinese government regulations, which led Google to cut their losses and exit the market.

But regardless of why Google exited the market, them making a return wouldn't have any huge impact on app-revenue.