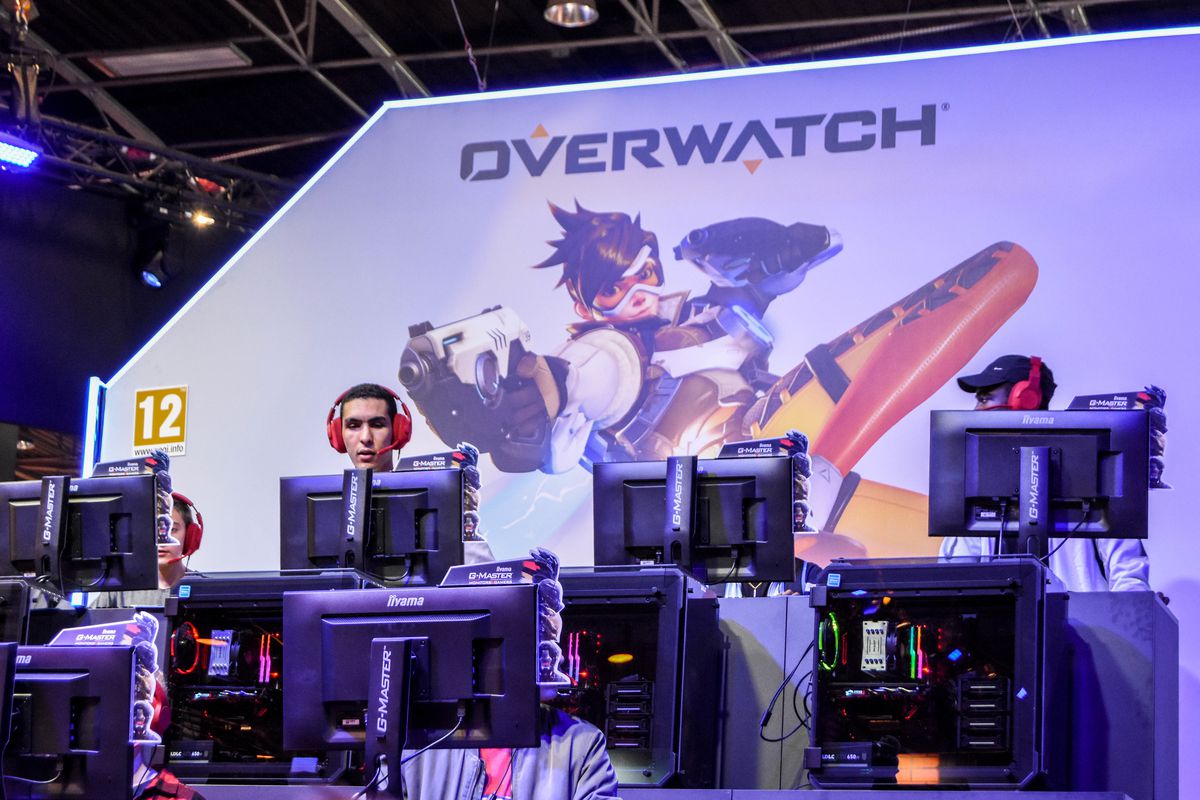 The Overwatch League announced its opening week ratings on Wednesday, and they’re bigger than anyone imagined. An average of 280,000 viewers-per-minute watched the opening weekend, which beat out Thursday Night Football on streaming services for average viewers.

At its peak, the Overwatch League had 437,000 concurrent viewers, averaging 408,000 on its opening day, according to Overwatch creators Blizzard Entertainment. In comparison the NFL had an average of 372,000 viewers on Amazon in 2017 and 243,000 on Twitter.

It’s astounding that any esport would be mentioned in the same breath as the NFL when it comes to viewership, but it’s also easy to get caught up in the concept of Overwatch beating the NFL and get overly excited if you’re an esports evangelist. There are a few important factors that need to be considered when trying to fairly evaluate whether the Overwatch League will endure or whether these one-week returns were a flash in the pan.

Ratings are being self-reported.

There’s no doubt the Overwatch League is attracting incredible amounts of viewers. It’s easy enough to see that anecdotally, but the actual numbers can only come from Twitch.tv, MLG, and Blizzard itself. Each party has a vested interest in selectively quoting the highest viewing numbers and discarding ones that don’t fit their business goals.

Twitch.tv made a $90 million investment to secure the rights to broadcast the Overwatch League, which is a significant gamble on seeing it become a mainstay in the collective consciousness. Meanwhile Blizzard naturally has a goal in mind by using the Overwatch League to attract more players to its game, where it can then make money through micro-transactions in the form of loot box purchases.

Considering the opening week of competition was across four days and the opening day averaged 408,000 viewers, it means the average over days two, three, and four were 237,000 viewers per minute, which would have been lower than both NFL games.

Unlike the Overwatch League, Thursday Night Football was available to viewers on NBC and the NFL Network, in addition to either Amazon or Twitter. This broad distribution meant that only cord-cutting NFL fans without access to over-the-air TV were tuning in to NFL streams.

Thursday Night Football is the NFL’s dumping ground for garbage

The slate of games the NFL puts on its least-watched night is notorious for being some of the worst games of the year, even when it involves two compelling teams. For this reason viewership is traditionally low.

Of the 31 different teams that appeared on Thursday Night Football, only 10 would go on to the make the NFL playoffs. Furthermore, several of the games on Thursday were blowouts — meaning viewers would tune out early, hurting the “viewers-per-minute” metric that Overwatch League is being compared to.

But it’s not doom and gloom, not by a long shot

Ultimately the numbers still show that Overwatch League is a force when it comes to esports being more widely appreciated and watched by the mainstream. The NFL is the gold standard when it comes to sports viewership in the United States, and even boasting comparable streaming numbers to football’s worst night is impressive in its own right.

A reported total of 10 million unique viewers tuned in during the opening weekend of Overwatch League. Even if those numbers were inflated and even if a majority of those were curiosity views, at least it creates a foundation the league can build upon.

The reality is that outside of CS:GO, first person shooters (FPS) have struggled to garner the same kind of esports viewership as League of Legends and Dota 2.

Can gaming become more popular than sports in the near future?

That's a great start for the Overwatch League but it has a really long way to go to beat traditional sports. I watched a couple matches and it was very interesting but I suspect much of that is because I play the game a lot and know all the heroes, the abilities, the maps. For someone without any knowledge about the game it must be a bit overwhelming.

400K views is pathetic if you apply those ratings to national sports, the NFL would be calling the ratings ambulance if they pulled an average of 400K views. It might be impressive for Overwatch, but not for anything outside it.

I don't see why the author goes into full damage control mode here. The two events are not comparable in the slightest. Overwatch has a world wide audience, which increases the numbers but makes it hard to cash in for advertisers. While Football has a very focused audience, making it very easy to make money from the broadcast.

While I'm the first person who would want traditional broadcasts to die out, especially American football, I don't think this comparison has any value in reality.

So at its peak, Overwatch had nearly 500,000 viewers you say? Well the NFL had 13 million on television alone. Ridiculous article lol.

That's like the NBA bragging that it's beating streams of Vroom in the Night Sky.

I'd watch it myself if there were a damn Chicago team! Though I suppose it could be entertaining to check out for a bit if only to pick up on strategies of the uber Overwatch nerds.. Trying to hone my game myself. Still only consider myself on an "elite" level with a handful of characters (Diva, Reaper, Zenyata, Torbjorn)