Minecraft boss is now in charge of all Xbox game efforts 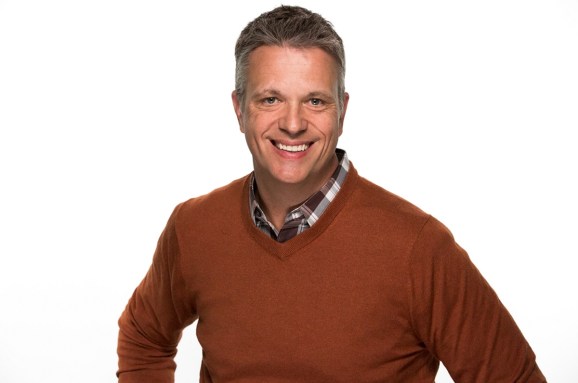 Microsoft has promoted Matt Booty, a leader in the Minecraft games business, as corporate vice president of Microsoft Studios, making him the No. 2 game executive at the company under his boss, Phil Spencer, executive vice president for games.

The appointment fills a key post within the games group after Microsoft CEO Satya Nadella promoted Spencer to executive vice president in a strategic role overseeing all games, game hardware, and game platform strategy at Microsoft. That promotion left the job of overseeing game development and publishing open, and now Booty has filled that post.It sets in motion a clear succession plan within the games business, and beefs up the company’s ability to move quickly in games, the executives said.

In an interview with GamesBeat, Spencer said that he will be in charge of the grand strategy for games, while Booty would be in charge of executing that strategy in games publishing. Booty will report to Spencer, while the rest of the studio chiefs will now report to Booty

Is the guy competent?Thats really all that matters

He ran Mojang and 7 other studios.

Also this is his view on game development.

"He added, “On the creative side, I’ve always had a golden rule to stay out of the way of game teams as far as where they go with design and the craft of making their games. But at the same time, I think there’s a lot to be gained by supporting them and providing a layer of administrative help, really just a layer of operational help, so they can focus on making the game. My mantra has always been that I think I’m doing a good job inside a studio if the game teams show up to work and the only thing they need to worry about is making the game.”

Good news, hes got a good background and proven in the games industry. Will be great to see what he can bring.

Congratulations to Mr. Booty. I know that Xbox had been the butt of a lot of jokes, but maybe he can light a fire under their asses so they're not lining up in the rear. Hopefully they're not too anal-retentive by just dumping games out and can get some good quality software that doesn't stink. Xbox development could be over the moon and not be on the tail-end of first party publishing anymore. It's finally time to get to the bottom of what makes the brand good again.

I was hoping it'd be an attractive young guy who works in his glutes a lot.