In Android 21's Buu-looking form she has a move called "Tasting Cut", which absorbs the opponent's energy and lets her use one of their moves. In the pictures you can see her using Kuririn's Solar Flare and someone else's Kamehameha after absorbing. 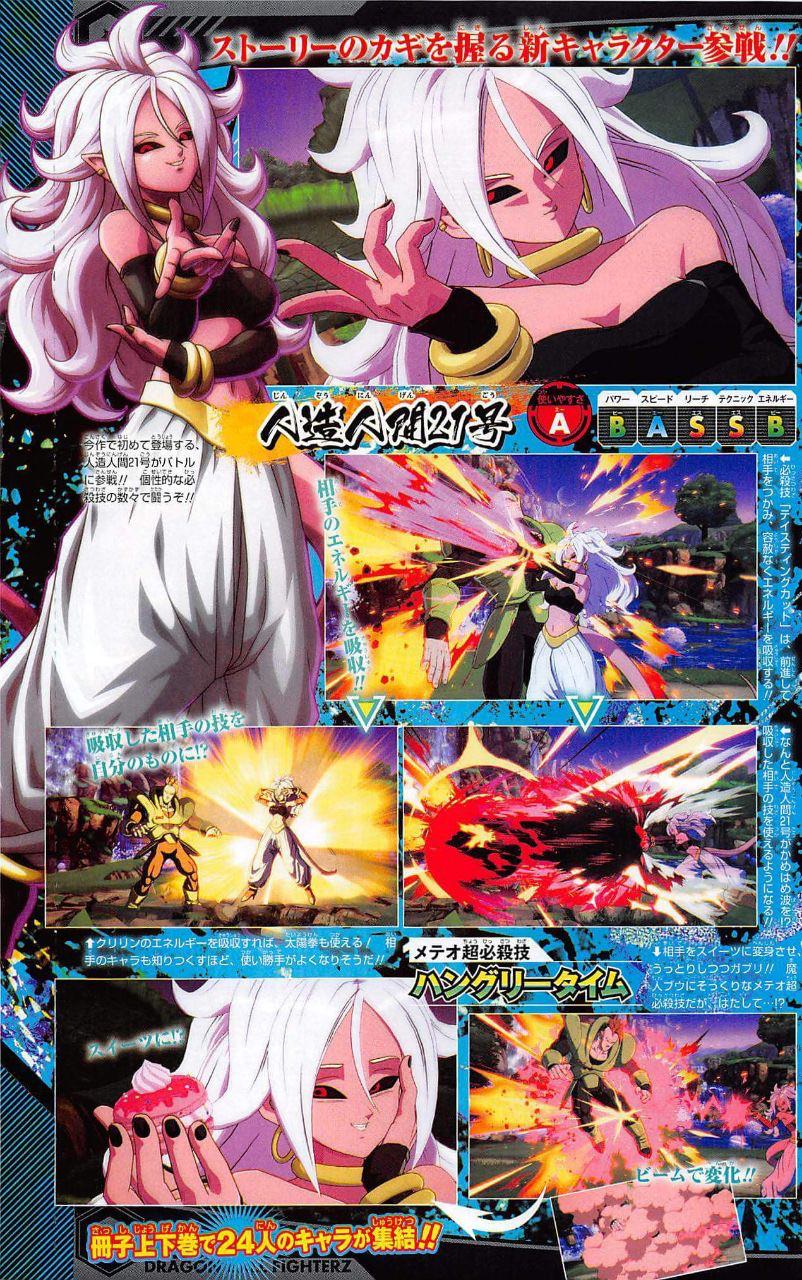 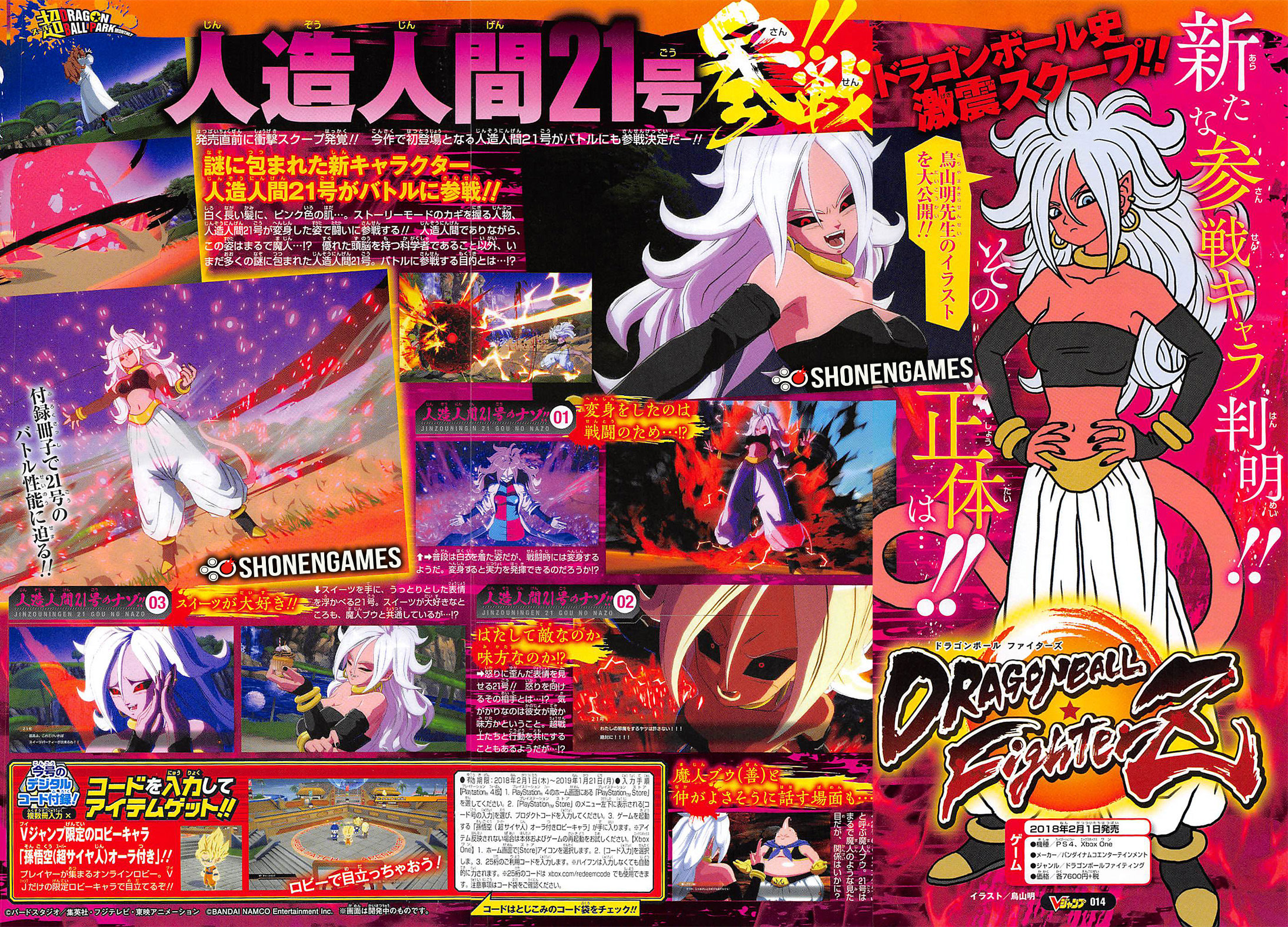 She is the final character of the games initial launch roster.
Thanks to http://www.shonengamez.com for the scans and Eventhubs for the translated info.

I see what you did there. I'm not sure you should feel good about it..

I dont approve of the title xD

Lol, you talking about that death battle? xD