Well something fishy is going on here. Remember all the craziness surrounding WWE 2K18 on Switch? Some copies got out there early, and then the game was just announced as being at retail. Now according to a retailer in the Netherlands, Steep has had the same thing happen. Nedgame.nl shows the game as available to purchase, and includes the box seen above. If this is the real deal, I'd imagine some footage would pop up later today! 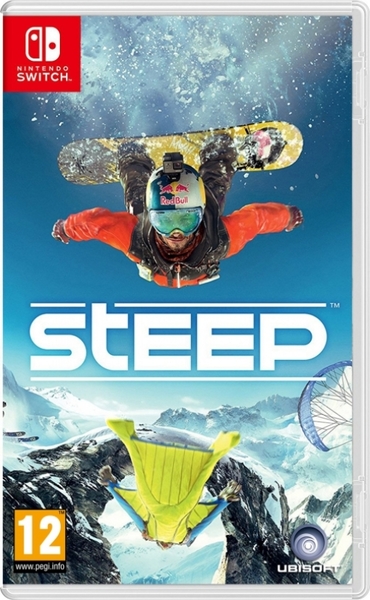 The development of the game faced a lot of problems.
The game is apparently hard to port to the switch of course for technical reasons.

IGN france did an article about it http://fr.ign.com/steep-switch/26945/news/steep-en-difficulte-sur-nintendo-switch , dating back june of last year.

That explains why the game disappeared like that. Let's hope it's coming back

Last edited by maxleresistant - on 17 January 2018

too late now. the game would flop on switch unless its $30. a few days ago i saw the ps4 version was only $20

They are not confident the game will sell well on Switch.
It already bombed on other platforms, they're moving the resources for other projects. That's why it's taking so long to this version comes

Didnt Steep have slight performance issues on the PS4/Xb1 ?
I cant imagine how it ll run on the switch, but instinct is telling me it ll be a heavily cut down version, just to make it work.

If Bandai can sell 500 000 units of Xenoverse 2 even with selling it at 50$, everything is possible. 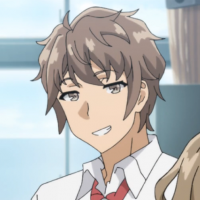 I bought it for $25 new, but I agree with your point. Though I don't think Steep on Switch will get anywhere near those figures as it currently sits just over 1 million sold on PS4/XB1, 250k would be a realistic number imo.

most of that 500k i assume are from japan. steep in japan?