my bet is on South Park TFBW, Steep and some other port like Zombi U or some Assassin's Creed (4 or Rogue).

Ubisoft will have some Nintendo-related news to share soon. That’s based on a new tweet from one of the company’s employees at the company’s Montreal studio.

Something will happen in some days... please be sure to be ready for that #Nintendo

What’s being teased here could be one of many things. One possibility is some news on Steep, which we assume is still in the works given that Ubisoft hasn’t said anything about a cancellation. This same Ubisoft staffer had said in August that Steep was still happening on Switch.

Are we really going to board the Nintendo/ Direct hype train again? ...

South Park or Assassin's Creed Rogue would both be welcome on the Switch to be honest... although it could also be Mario + Rabbids related, maybe more content?

recently they announced the expansion of Donkey Kong that will release him as a playable character and a brand new map, I think its hard.

Mamma Mia! Could "some days" happen to fall on this Thursday...? 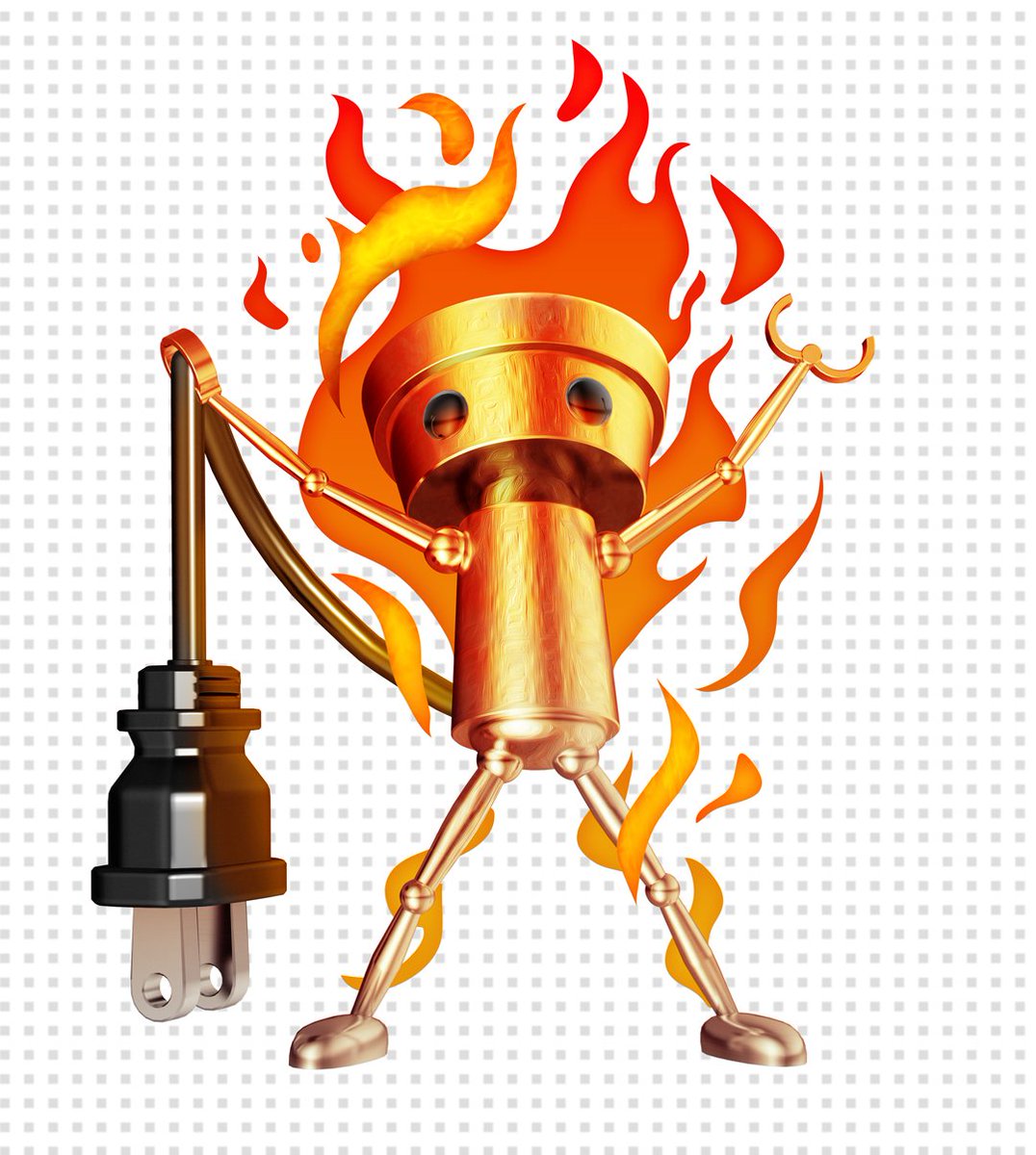 I think at the very least they give Steep a release date...

At most I expect South Park: TFBW or an Assassin Creed collection announcement.

Any chance that Steep had to succeed on the Switch probably died last year.

Really hoping for that Assassin's Creed/Metroid crossover game that was rumored in my own brain, just now, where I made it up.

Just when the Templars need help killing the Assassins, the Bounty Hunters show up to help, but then its a free for all amongst all three organizations when Samus herself shows up to photon blast them all...

Introducing wooden pirate ships vs. metal space pirate ships!
But wait! Samus mysteriously lost all her equipment upon landing on Earth through her time travel device and has to rediscover where they are!

And remember that supernatural monster we unleashed in Black Flag? Actually, that was a Metroid in disguise!