Pretty noticeable graphical improvement imo, character models in particular look much better. Pretty obvious they're going with a more stylistic artstyle though, rather than realistic, which may be controversial for some, but I don't mind personally. Now, let's just hope the animations have improved just as much since the last showing. Yu said in an interview since the last showing that the animations have improved alot, so here's hoping. 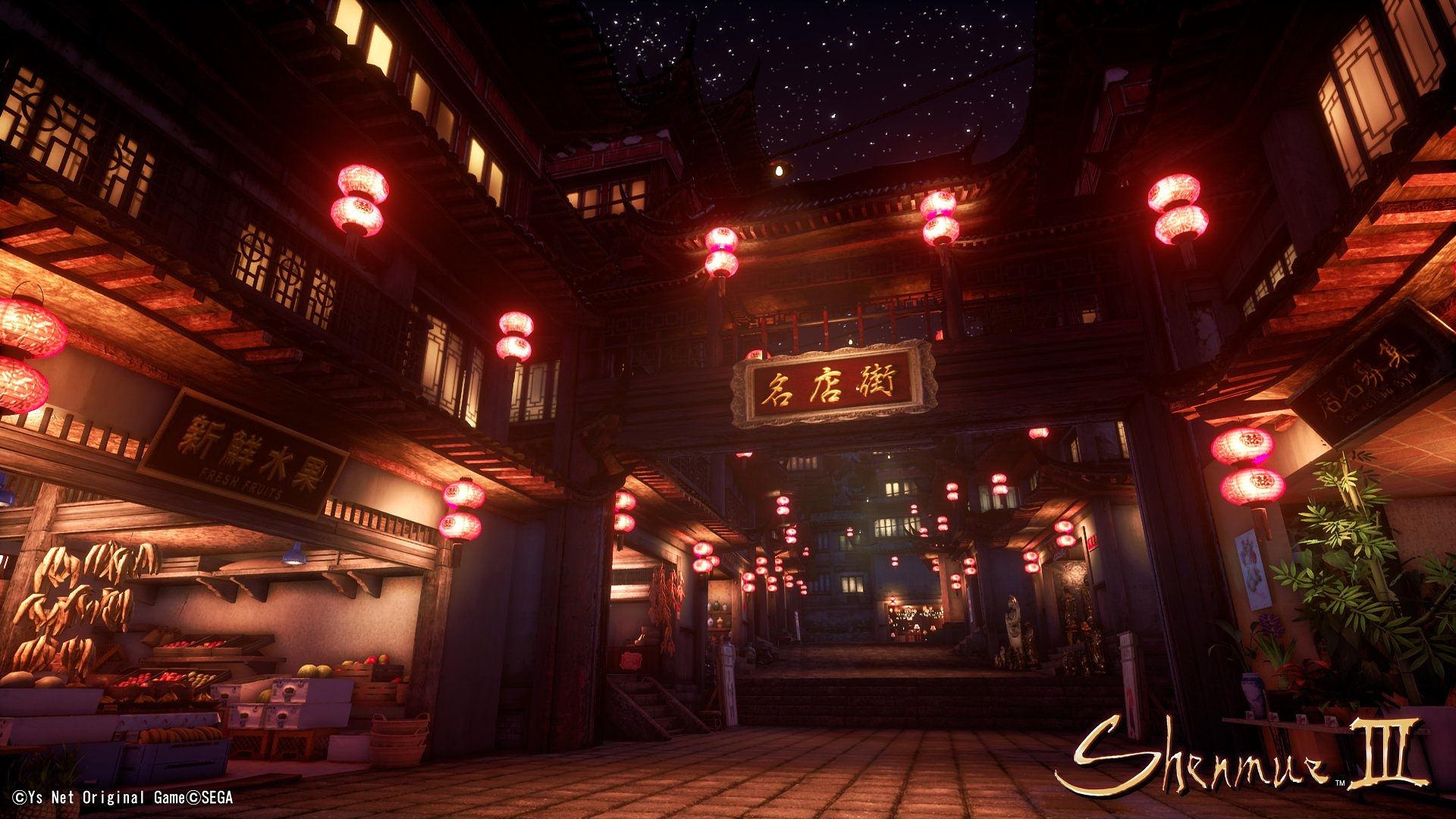 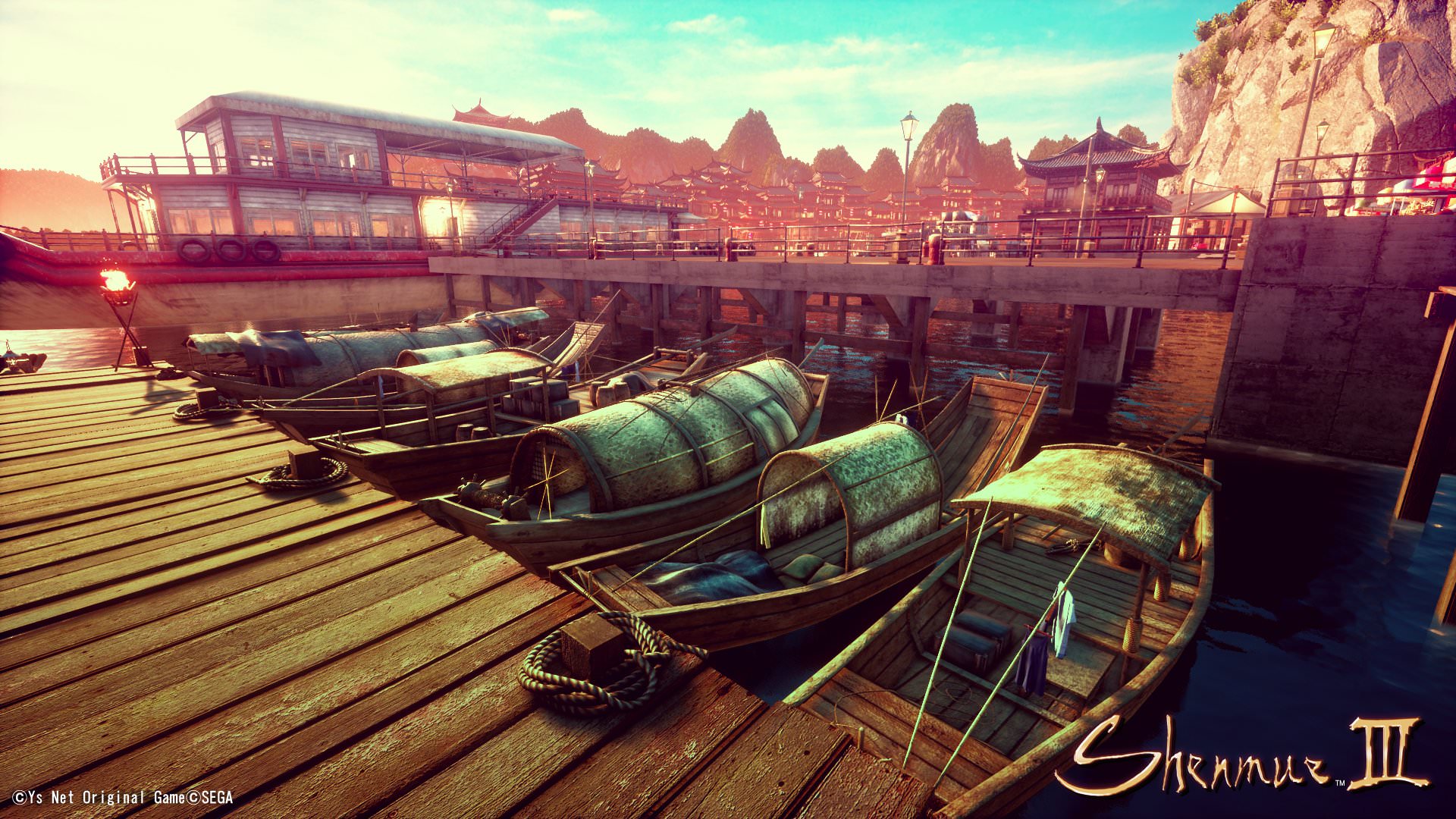 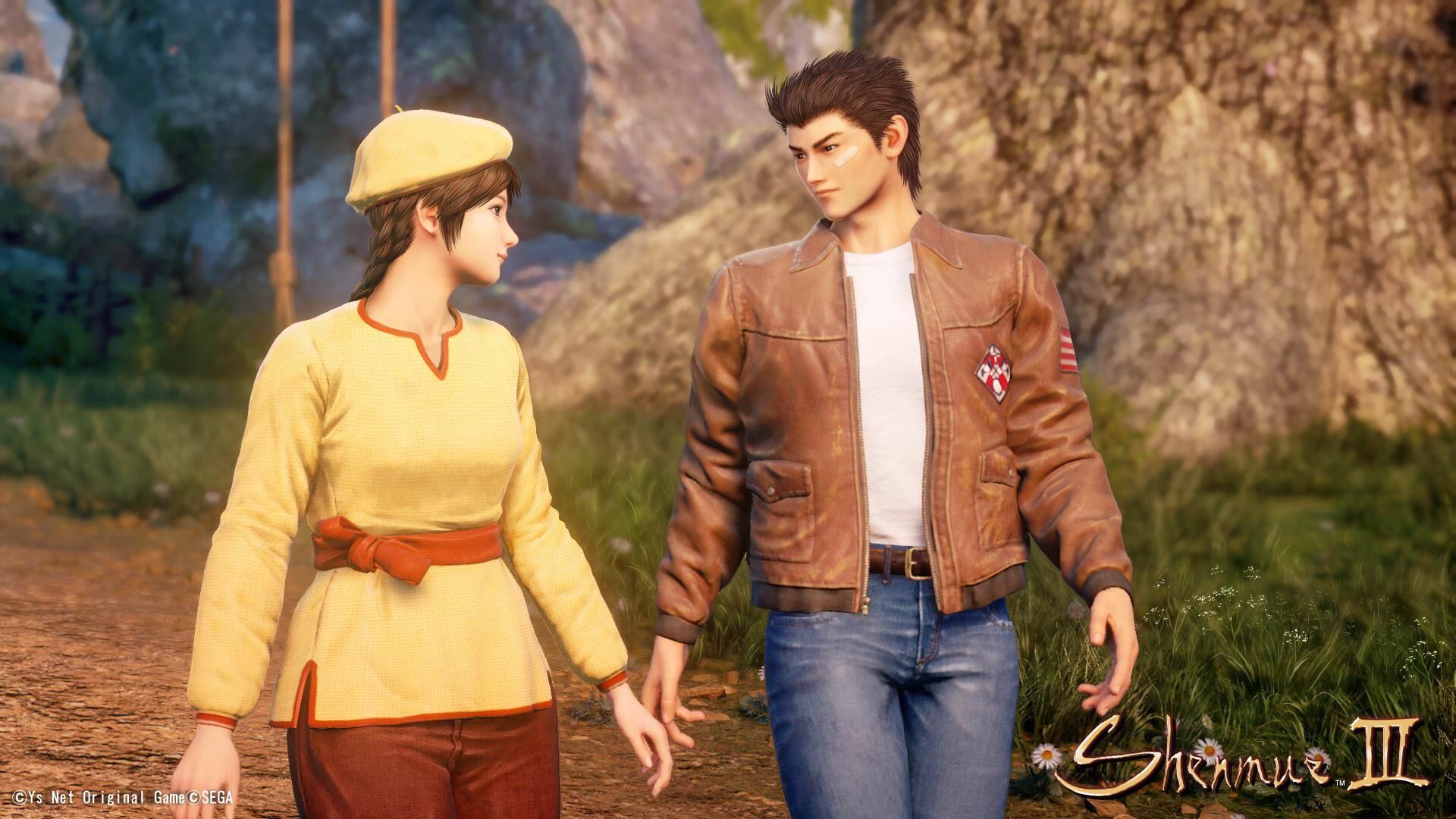 Who is the dude wearing Ryo's clothes?

For comparison, you can see Ryo's and Shenhua's old character models in this video from Gamescom 2017:

Definitely a big improvement on the character models, and the environments have improved some as well.

Ryo learned to smile since last time. No more botox.
I hope it looks good in motion next time we see a trailer.

The game is looking good. Probably still 2 years away though

Yeah, his face was so dead in that Gamescom teaser, looked like puppet fighting people.

As I recall, shortly after the Gamescom trailer received heavy criticism for poor graphics and animations, Yu said in an interview that the build in the Gamescom trailer was several months outdated and that the graphics and animations had improved since then. Then in another later interview, I believe he said that the animations and graphics had improved even more.  These screenshots seem to confirm his claim that the graphics have improved, so here's hoping when they show gameplay footage again (E3?), that the animations also look up to par with the expectations gamers have for a AA 8th gen game.

i think the game always looked good. It was the animations that were unfinished.

Yeah, I believe they even said that there were no facial animations added to that trailer.
I figured it was a very early build, but this is why we some times have to wait a long time before we see any game footage. Not everyone understands that game development doesn't start at A and ends at Z. Devs don't want to get backlash for the game looking bad because the things they've worked on can't be put together to show a proper looking scenario yet. But I appreciate an early look. What I said here was in jest. Animations will probably look a lot better next time as well.

Still has a ways to go though.