This was taken from my pre order list on Amazon...more proof pointing to another direct?  Why would they release all three of these on the same day though?  It does not make sense to my brain if true...

Probably a mistake, Kirby is suppose to release on 16 march as it was announced last direct. Yoshi is probably wrong too.

Thats what I am thinking too, but this may point to it being revealed sooner rather than later if they are messing with the dates.  I think this supports the notion that there is another direct coming, since every mini ever made was followed by a full direct less than 20 days later.

Certainly a mistake, Kirby was announced for a March release

The release dates are definitely a mistake, they just took the Bayonetta release date for all three games.

It's interesting that they're listing Twilight Princess though. I'd love to play that game on the Switch.

I think that is just the listing of the manga. 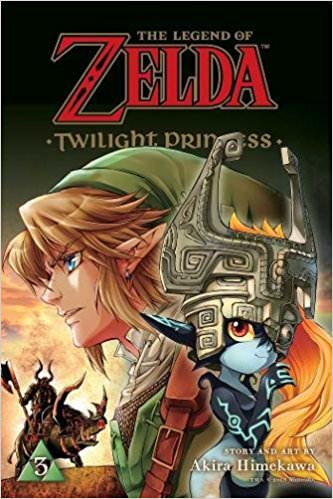 They really should port it though.

Checks sales of past Yoshi games......

Why are people going so crazy over Yoshi? He has not been big in years other than between Mario's legs.

I don't see what sales have to do with one being interested in a game, and besides the main point here is supposedly more evidence of a direct.

Nothing. It means a few are and definitely can be interested.