Forums - Sales Discussion - Is there any game that sells better on Xbox One than PS4?

The Xbox 360 was a software sales beast. In it's prime, it was kicking ass and taking names, laying claim to tons of million selling titles as well as a few 10 million + sellers. There were still a few genres that the PS3 consistently outsold the Xbox but, for the most part, the Xbox 360 more than held its own.

Now, things aren't so rosey. The PS4 lead over XBO is pretty insurmountable. Even games with a one year head start on Xbox sell better on PS4. It makes me wonder, is there any multiplat game/genre that has more success on Xbox than PS4 or are the audiences too similar and the PlayStation userbase too great?

the audiences have always been too similar. Hence why they are called HD twins.

Even Minecraft Sold better on Ps4 than Xbox One.

Aww man. I was hoping to find out that the Xbox One audience was really into Peggle and it has a 95% attach rate or something.

i think garden warfare 2 but not sure 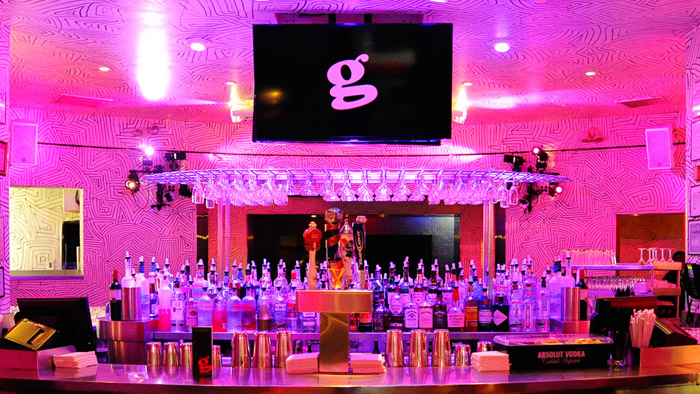 The PS3 and 360 sold closely to each other. The PS4 is dominating.