Cool, announcing 03 games at one time requires a bit of courage like Koei Tecmo with Dynasty 8 Empire, Warriors Orochi and Samurai Warriors. 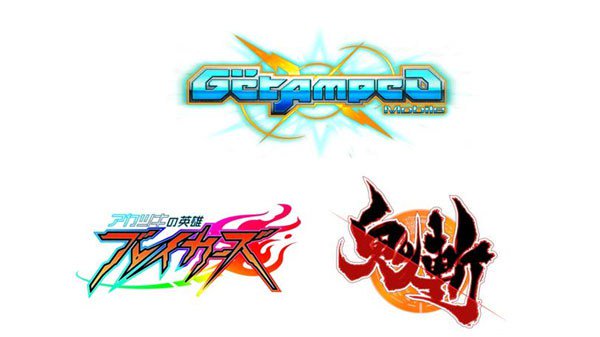 Onigiri is currently available worldwide for PlayStation 4, Xbox One, PS Vita, and PC. GetAmped Mobile is available now for Android via Google Play, and is coming soon for iOS via the App Store.

I'd be more interested in Cosmic League but cool to see more support.