Forums - Nintendo Discussion - Predict FW, FY and LT Numbers for Switch Games for the First Half of 2018 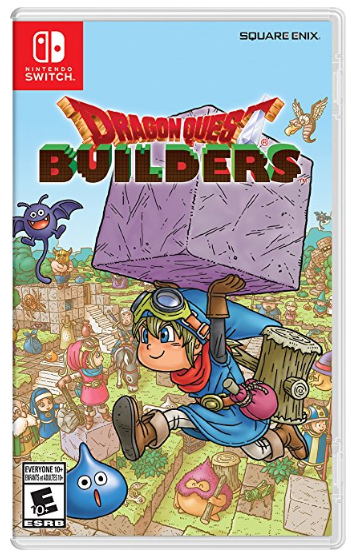 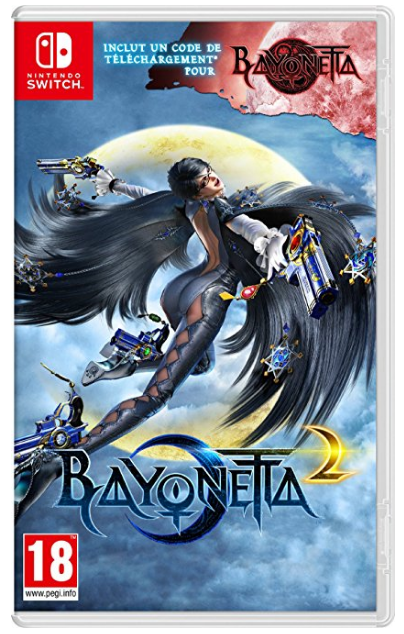 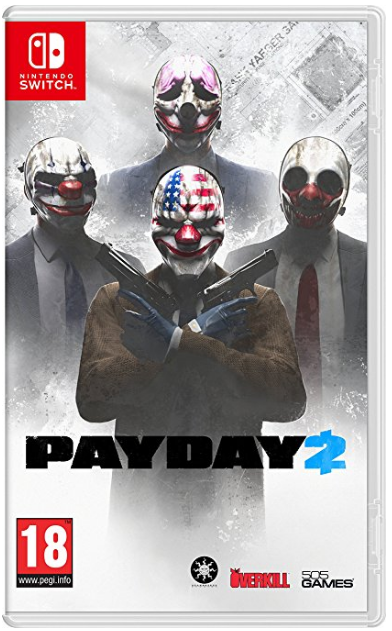 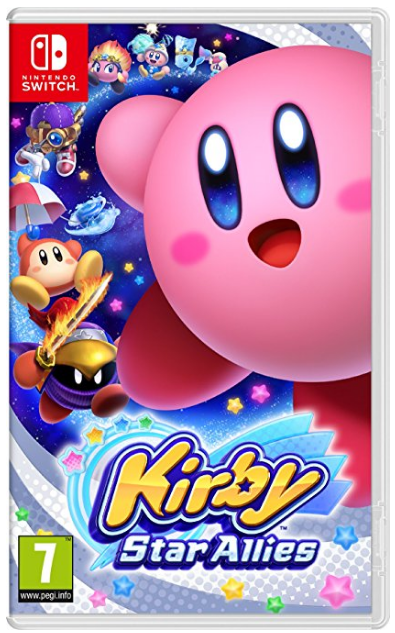 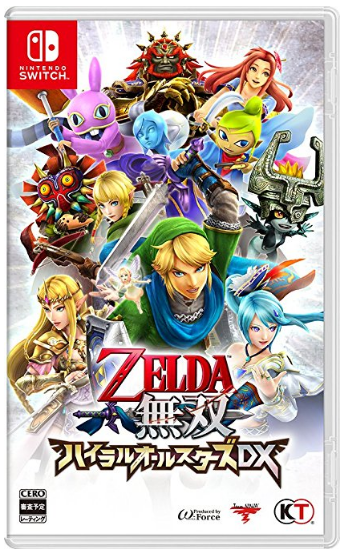 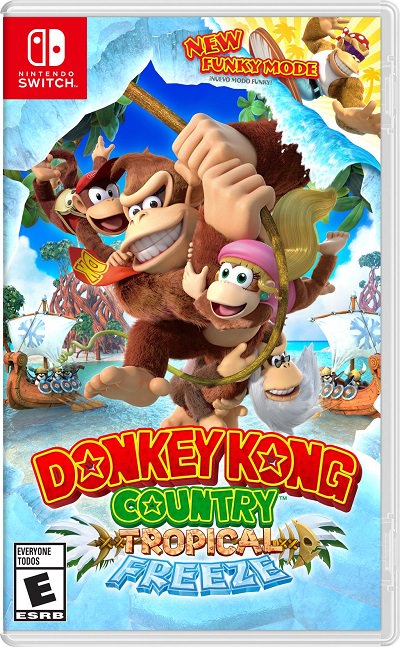 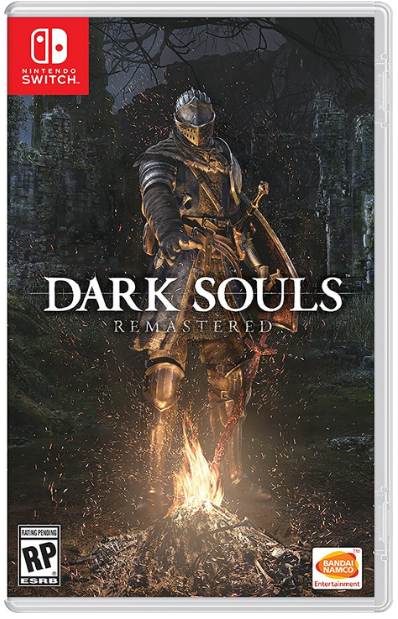 Others Games with Release Date for Prediction:

Games with no Release Date for Prediction:

If you have any suggestion of games please tell me :)

Just rough numbers, but this sort of thing is fun so I may as well give it a go.

For FW, only Mario tennis, Kirby and DK re worthy of a FW number.

Im on the phone, so its a harder to make a list like that, but ill leave one observation here:All Nintendo games that are from preexisting franchises are doing better on the Switcg.MUCH better.Just look at Zelda, Mario, Xenoblade, etc.

So I am of the belief that Kirby is also going to do much better than what he uses to do these past years.The last ten years or so mainline Kirby games usually do 300 -400k on Japan?(Correct me if Im wrong).I am a firm believer that Star Allies can sell 1 million units in Japan alone in the first year.Assuming the game dosent suck, of course.

No idea but rooting for "Donkey Kong Country: Tropical Freeze" & "Bayonetta" to do well.
Great games that deserve more sales.

My predictions (lifetime only)