the game isn't in the top 15 best sellers of Eshop USA yet, the growth of sales in the eshop is a bit scary.. i guess :P 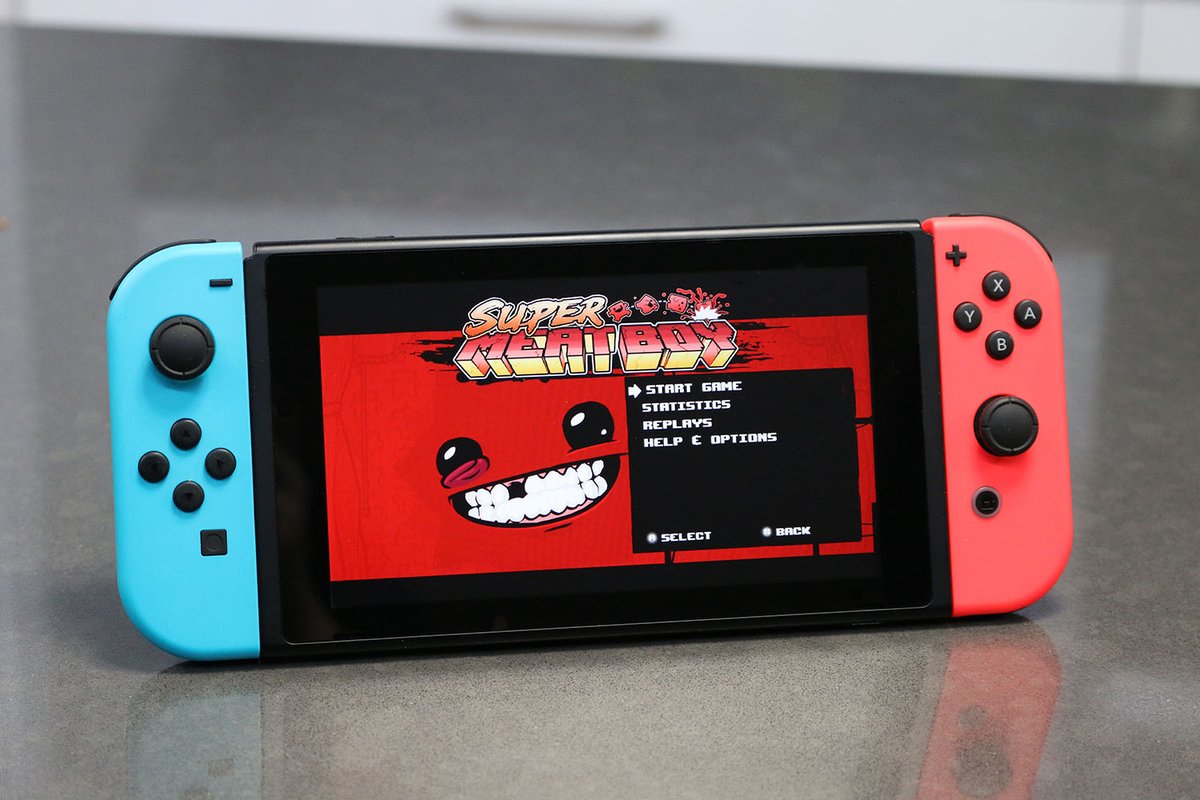 Switch has been around for almost a year now. Over the past several months, many indie developers have stepped forward to share their success stories on the console. In a bunch of instances, Switch sales have even outperformed other platforms.

Super Meat Boy is one of the latest high-profile indie titles to hit Switch. And like some of those other titles we’ve been hearing about, it has also found success on Nintendo’s console.

Super Meat Boy on Switch first day sales came shockingly close to it's debut on Xbox 360 back in 2010. That's. nuts.

Not sure if Tommy runs the Team Meat account, but this was hilarious. Glad the game is doing well.

No Indie should be without it.

If it weren't for the fact the Switch version has the inferior soundtrack, I'd buy it in a heartbeat, but alas...

Yeah. I wanna be happy for it, but without Danny's music it's a mere shadow of itself.

*looks at gameplay footage*
*wonders why it even sold on the X360, let alone now*
*steps out to avoid the flames*

Because it's a basic 2D platformer, and as most, it's a lot more fun to play than to watch (as should any game).

I've been buying a lot of indie stuff on the Switch. The two are such a perfect fit.

If you like a challenge, it's your type of game.

Pretty impressive for sure.