Up to this point we've had 3 trailers showcasing the pink puffball in his new adventure.

And finally, this last Mini-Direct

Yesterday, a good samaritan tweeted about the differences between the previous build (E3/Sept Direct) and the last one we saw yesterday

Not sure how many people noticed it, but Kirby: Star Allies has received some amazing visual upgrades compared to the previous trailers. @KirbyInformer pic.twitter.com/iUeZvjxLZL

Looks like the lighting system has been completly overhauled 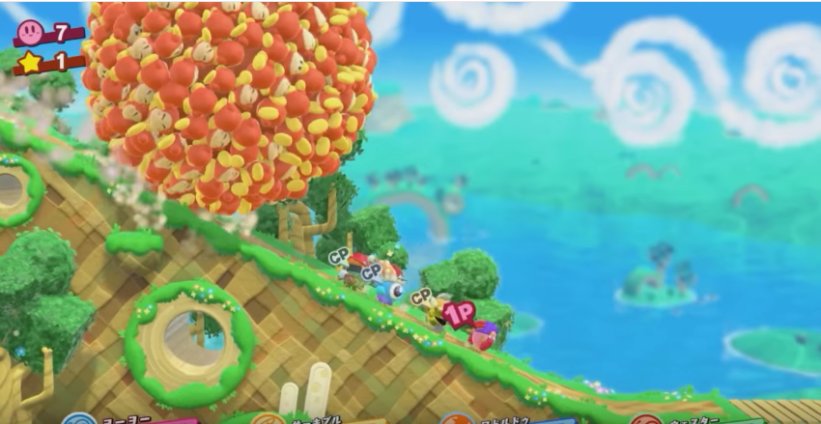 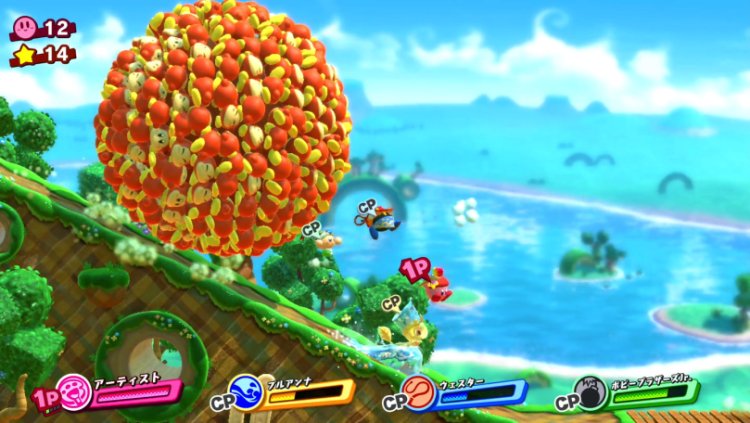 Some character designs have been modified such as Driblee

The water helper, Driblee, floats with a tube...yet the tube is underwater. Also, Driblee's design was revamped from E3. pic.twitter.com/WvwDQzP6BN 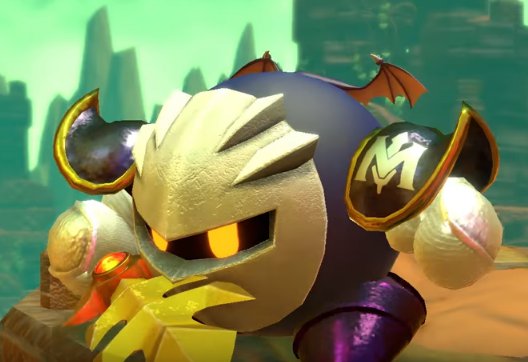 All in all, with 2 months to go until the release, the game won't probably change much anymore but ... DAMN ! THAT NINTENDO POLISH !!

It looks really great. Even though the gameplay wasn't my favorite, the claymation graphics of Rainbow Curse on Wii U were really fantastic stuff.

But I would really love, in the future, to see them make an HD 2D Kirby game for Switch. I would absolutely love to see how good Kirby could look with HD sprites, super colorful, etc.

I think that's one of the biggest upgrades I've seen, at least in such a short period of time. Quite amazing.

Don't get me hyped for a Kirby game, damn you!

Kirby games have a pretty good shot at being good. Polish like this means Star Allies might just fall into the Epic Yarn, Robobot, and Canvas Curse range of goodness.

The day critics will accept the difficulty in a Kirby game will be the day it'll get that 90 + spot :)

Some sort of new game+ hard mode should do that.