So after US and Italy (link of thread down), Switch sold better in 10 months than Wii also in France, more accurate, Switch sols 911k France in 2017. so that makes almost 1m in France alone, very impresive.

Speaking with Les Numériques, Nintendo of France General Manager Philippe Lavoué has revealed some concrete sales numbers for Switch hardware and software in 2o17. In October, Lavoué stated that Nintendo’s goal was to sell a total of 800,000 Switch consoles in France in 2017. That goal has been reached pretty comfortably – the Switch has sold a total of 911,000 units in France last year. Not only does this mean that the Switch has surpassed the Wii U’s lifetime sales in France, but it also makes it the fastest-selling console of all time. Previously, that record was held by the Wii with 703,000 units.

Wow, quite a massive lead over the first 10 months of Wii and PS4, didn't expect it to be that huge with over 200k over the Wii and over 250k more than the PS4 managed to do

Edit: VGChartz has the Switch in France at 421k  at November 18. Pretty sure Nintendo didn't sell 490k in the following 6 weeks

Wow. They were expecting 800k+, so they've outdone their forecast by about 100k for this year.
Also pleased to see that Mario+Rabbits did well in France!

I wonder if we get an announcement for germany next.

459k sold in these 6 weeks according to into available.

I'm not even surprised. Switch is currently the best portable console.

Update, Switch is actually fastest selling console of all time in France.

I love it....why is it though?! Is it because the Switch launched early in the year and getting it's first BF/Xmas boost earlier in the cycle than other consoles?! It looks like it will be quite a bit behind PS4 yoy, right?!

Not trying to devalue the success...very happy for them. I'm just wondering how that works.

BOTW and Odyssey released in its 1st year. And a totally new concept. 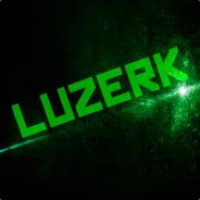 Awesome! Let's see if it can keep this title. 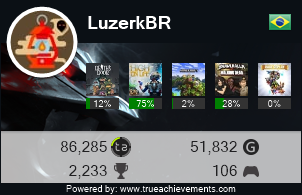