I think this is a valid topic to discuss.  Please leave out any spoilers that take place after this point in the game, but everything before getting the "third sword" is fair game.

Now I have come to believe that Pyra/Mythra has split personality disorder, but she has a hold on it to where it can actually be beneficial.  In fact, Mythra herself kind of refers to it when Rex asks her what he should call her in her 3rd form.  She then goes on to say, "Pyra or Mythra, they are both me."  This is also hinted at by Rex earlier on when he states himself that to him they are the same person.

Now the question is this...what name did you choose?

At first I wanted to say Pyra, as this is the form that Rex seems to have bonded with the most early on in the game.  In fact, it almost seems like the obvious choice.

However, after really thinking about it, I went with Mythra instead and here is why.

I feel like Mythra is her true base personality/identity.  When Adam awakened her, she was Mythra.  In fact, her alter ego, Pyra, never came into play until she sealed herself away.  Throughout her original journey, she was Mythra the whole time.  Furthermore in the earlier points of the game, Malos refers to Pyra as a form rather than a seperate being overall.

So Rex was really bonding with Mythra the entire time anyway.  He himself realizes it and understands her.  Also from the very start, Mythra showed that she had hidden feelings or affinity towards Rex.  This is because deep down, Pyra is Mythra afterall.  Had that not been the case, it would have taken her longer to warm up to Rex considering all of her memories with Adam.

In my eyes, Mythra is her true self.  This is why I choose to call her Mythra over Pyra.

Alright guys, your turn.  Which name did you choose and why?

I knew someone was going to say this XD

I chose Mythra, because I see her as the powerful one so I thought it fit best. I can't actually decide which one I like the more between them as characters, I kind of just start to take them both as one person.

I went with Mythra since she had the strongest personality, It'd be strange for me for a protagonist that grew so much during an adventure to chose the name of the underpowered version of his blade since even on an emotional level Pyra proved to be easier to bond with compared to Mythra, plus from a few cutscenes you understand that Mythra really cares about Rex and knows what's best for him. 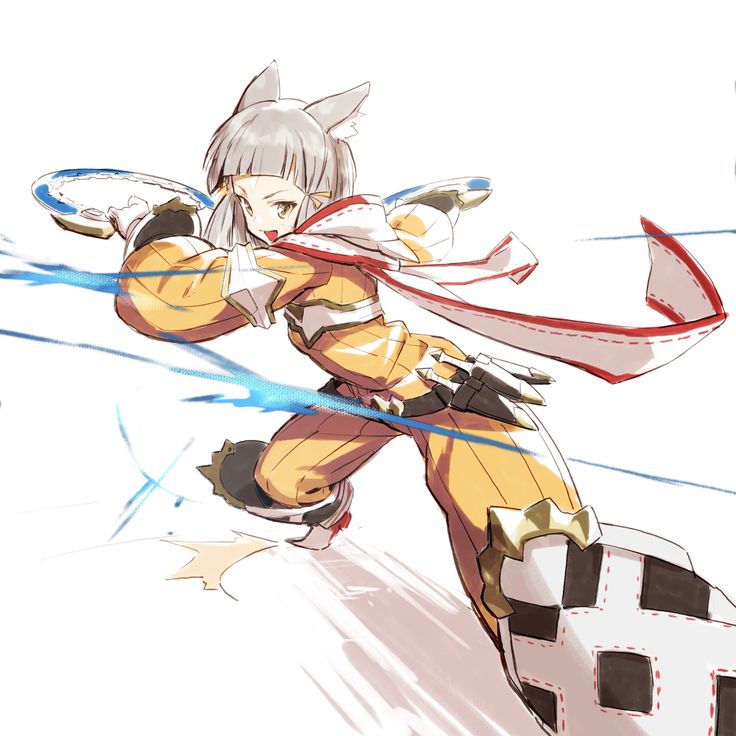 I love xc2 cast so much. Nia and Poppi are some of my favorite characters of all time now.

It wasn't the person I was expecting, though

I feel physically and emotionally attracted to Nia.

Rex is a fucking fool